How artists envision a future without mass incarceration. 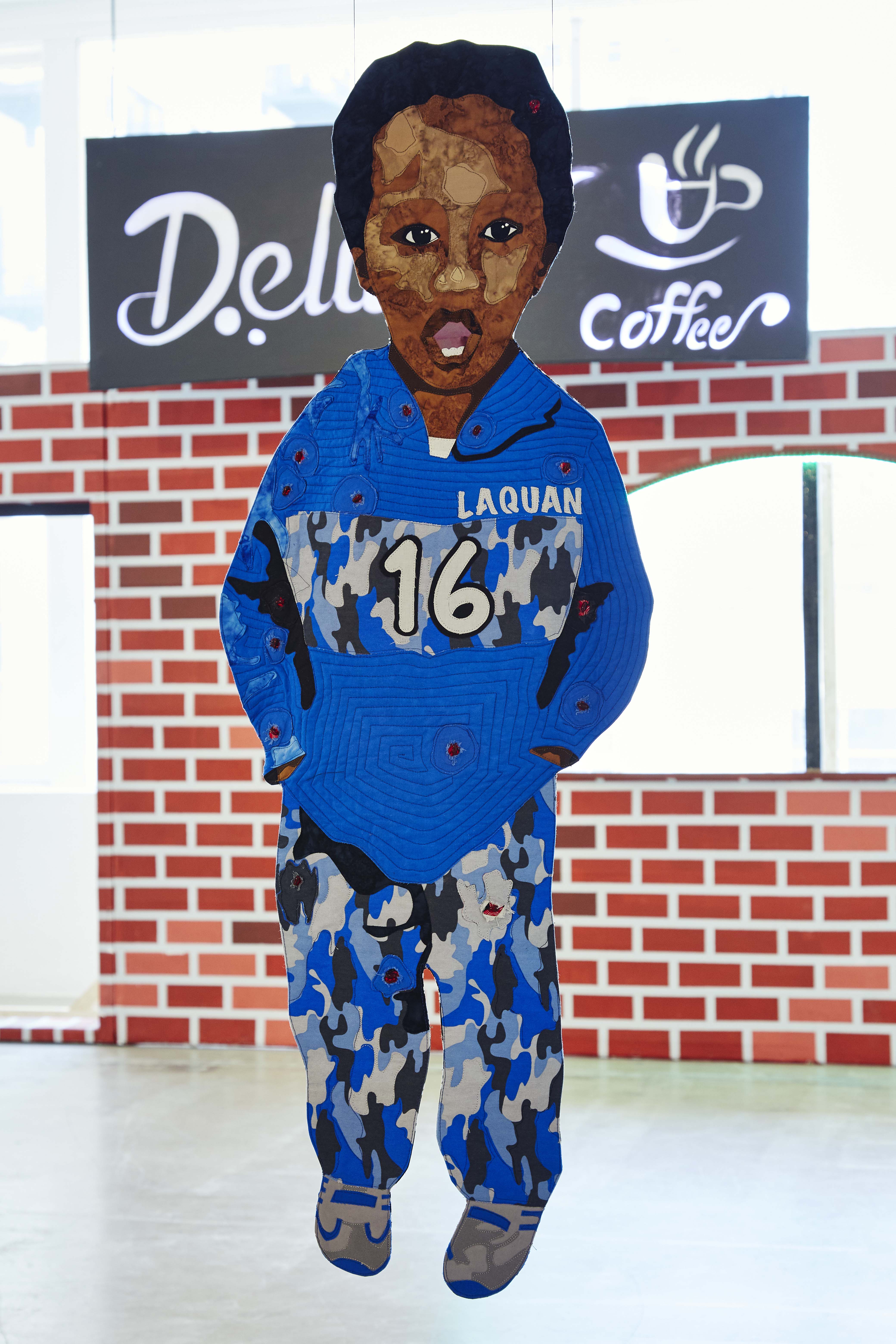 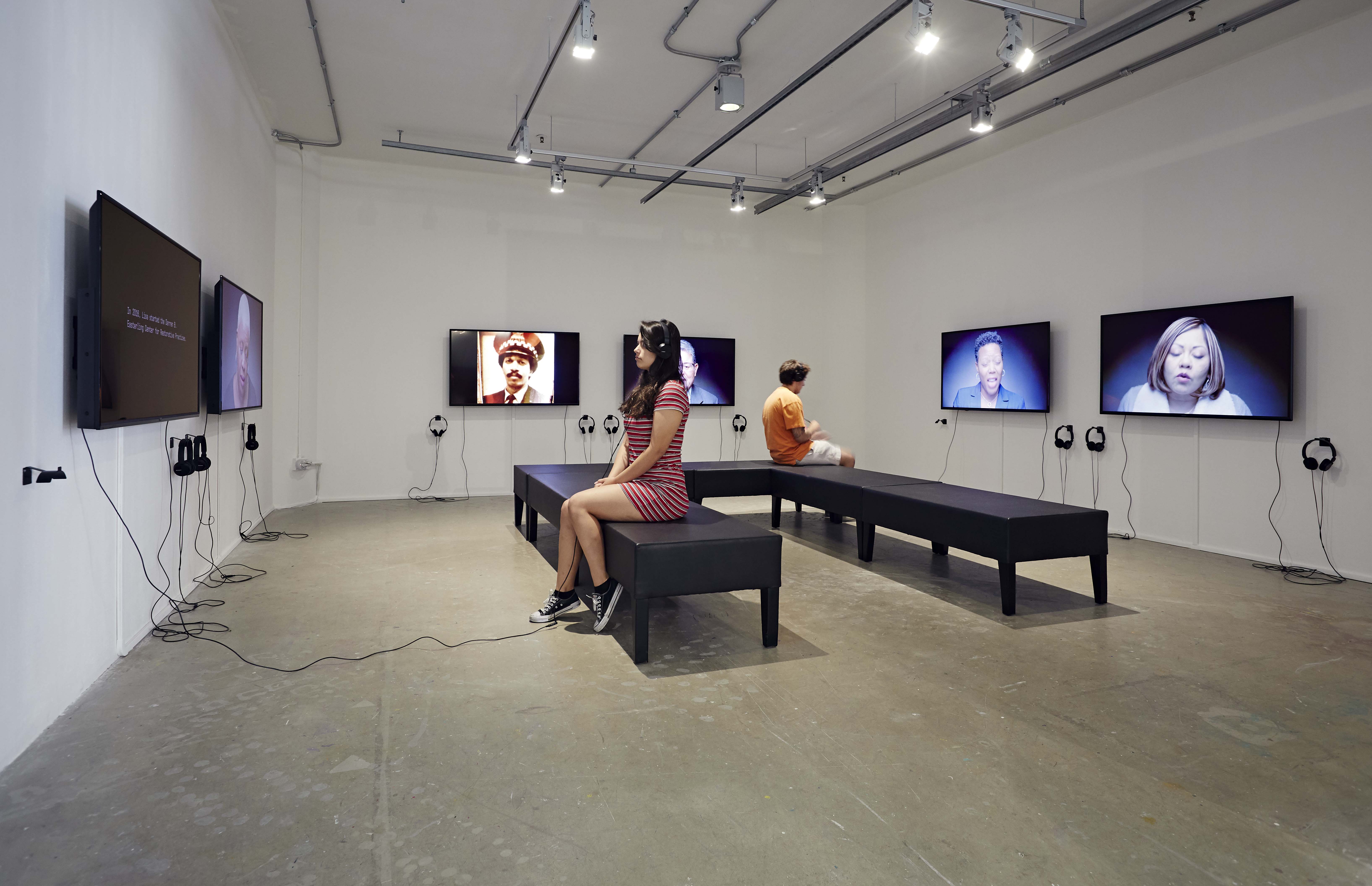 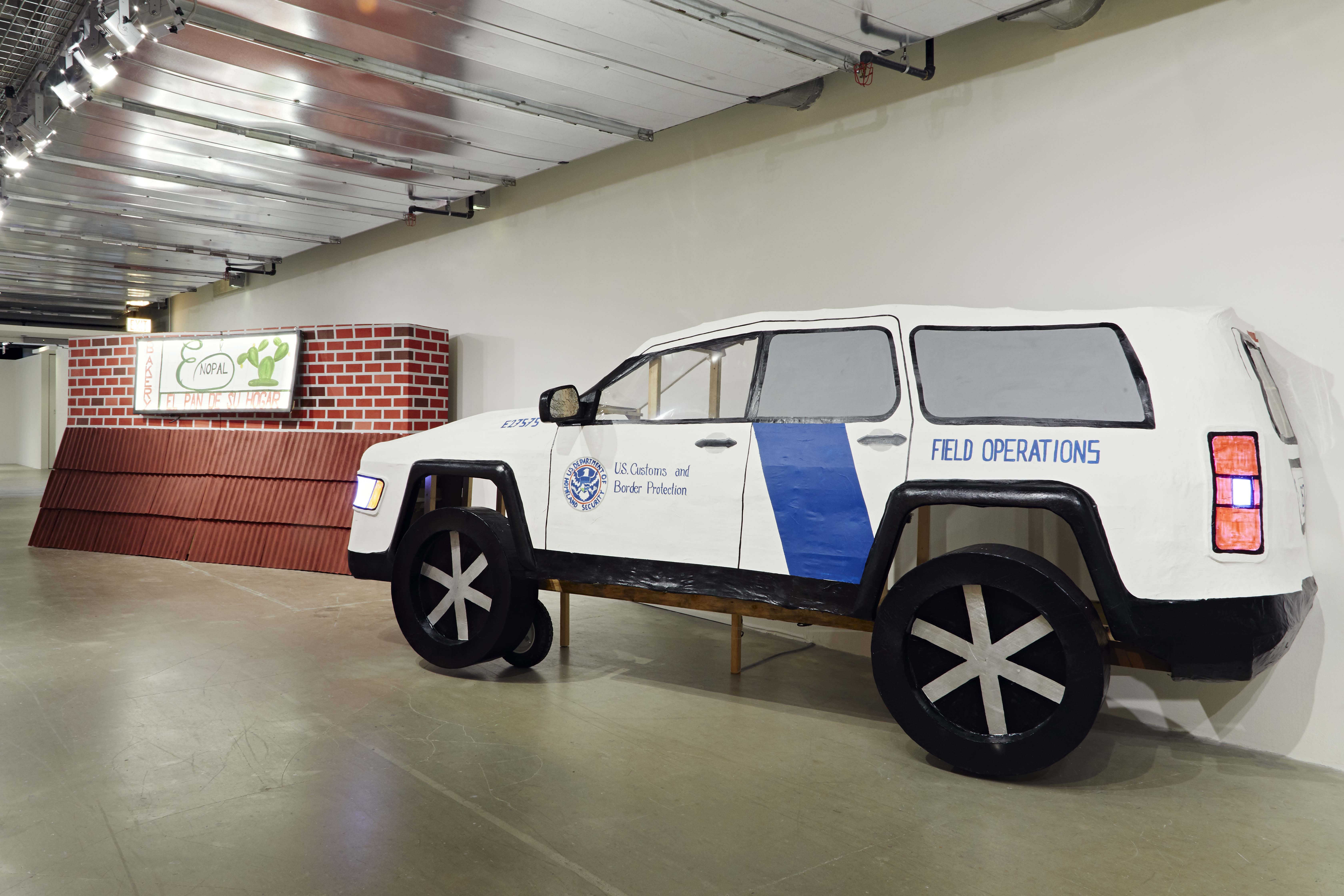