Over the show’s three seasons, lovers rarely linger for long. 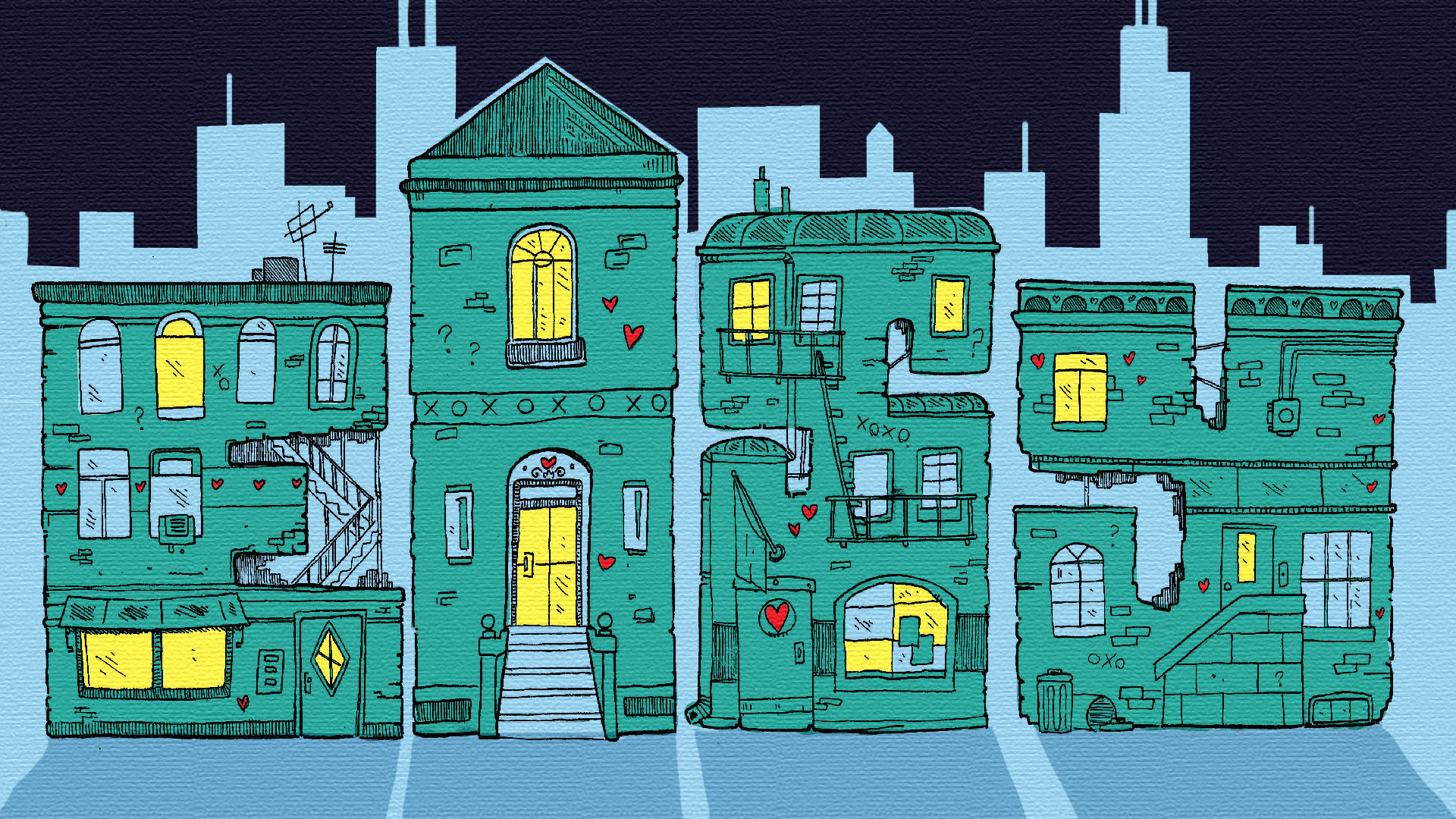 TV is not real life, and to my tastes, it shouldn’t be. I don’t remember when I came to this conclusion, but I know it coincided with adulthood — getting enough of life on a day-to-day basis to need something else from entertainment. In my favorite shows, life is the collective reference, the condition that director and audience have in common — our starting point, but not our ending point. Once acknowledged, the overcast realities of life give way to the more hysterical, dramatic, horrific, and ebullient fantasies of TV.

Particularly in its third and final season, it has plenty of chances to do so. In “Swipe Left,” Kyle (Michael Chernus) and Andi (Elizabeth Raeser) sink 20+ minutes into a bottomless strained-love conversation at a bar. In “Blank Pages,” self-absorbed sketch artist Jacob Malco (Marc Maron, in an astute deployment of his exact personality) grimaces, grunts, and blubbers his way through 15 minutes of painful self-reflection. “She’s Back” spends 17 minutes pushing and pulling an aspiring actor between romantic love and love of the stage. The scenes are realistic to the point that you feel more like a voyeur than an audience member, peeking into actual lives, feeling emotions that are not yours to feel.

And yet, it never folds. It remains compelling while stretching the edges of acceptable television. My theory: While “Easy” is maximally faithful to life — the length of its conversations, the irresoluteness of its problems — it’s not faithful to any of its characters. The show is narratively promiscuous.

Most shows follow a single person, family, or group through events that unite them all and encourage change. Even shows with highly complex universes — “Game of Thrones,” “Maniac” — have unifying climaxes, apotheoses during which everyone gets their due. Shows like these, which advance the premise that the solution to life’s problems is good screenwriting, exemplify escapism.

Thus does the “Easy” universe’s ultra-heaviness become a flighted lightness. Like hitchhikers, it picks up narratives in media res, follows them a while, and then drops them off. No matter what happens in between, the characters never stay long — saying goodbye is easy.

It’s also a highly sex-positive show which, unlike much TV, neither pretends that sex only happens behind closed doors to people who never swear, nor turns it into a spectacle of female exhibitionism or violence (a la “Game of Thrones”). Rather, “Easy” treats sex like a part of life — a prominent one — that deserves euphemism-free attention. For a world rushing to evolve as quickly as its technology, it’s important to see many models of love represented. Straightness still gets the lion’s share of screen time, but at the very least, gay characters are human beings, not parodies.

As has become the rule for entertainment based in real life, “Easy” has a #MeToo episode, in which a former student calls out Maron’s Malco. It also has gentrification episodes, family episodes, Tinder episodes, and a sex worker episode. It deals in big, era-defining topics, but its narrative promiscuity levels out all its characters: All, in different ways, are allegiant to love, insecure, and addicted to heart-to-hearts.

The show is excellent, and it says something about new youth. Characters are either millennials or young enough to try again in love. Not every character is polyamorous, but the show itself is. “Easy” encapsulates the generations that have lost faith in the monotheistic ideals advanced by previous generations — marriage, monogamy, heterosexuality, druglessness — and are messily trying to come up with new ones. For young people moving through a demented world, it’s less clear than ever where to invest faith. “Easy” invests it in all the people who are trying anyway.