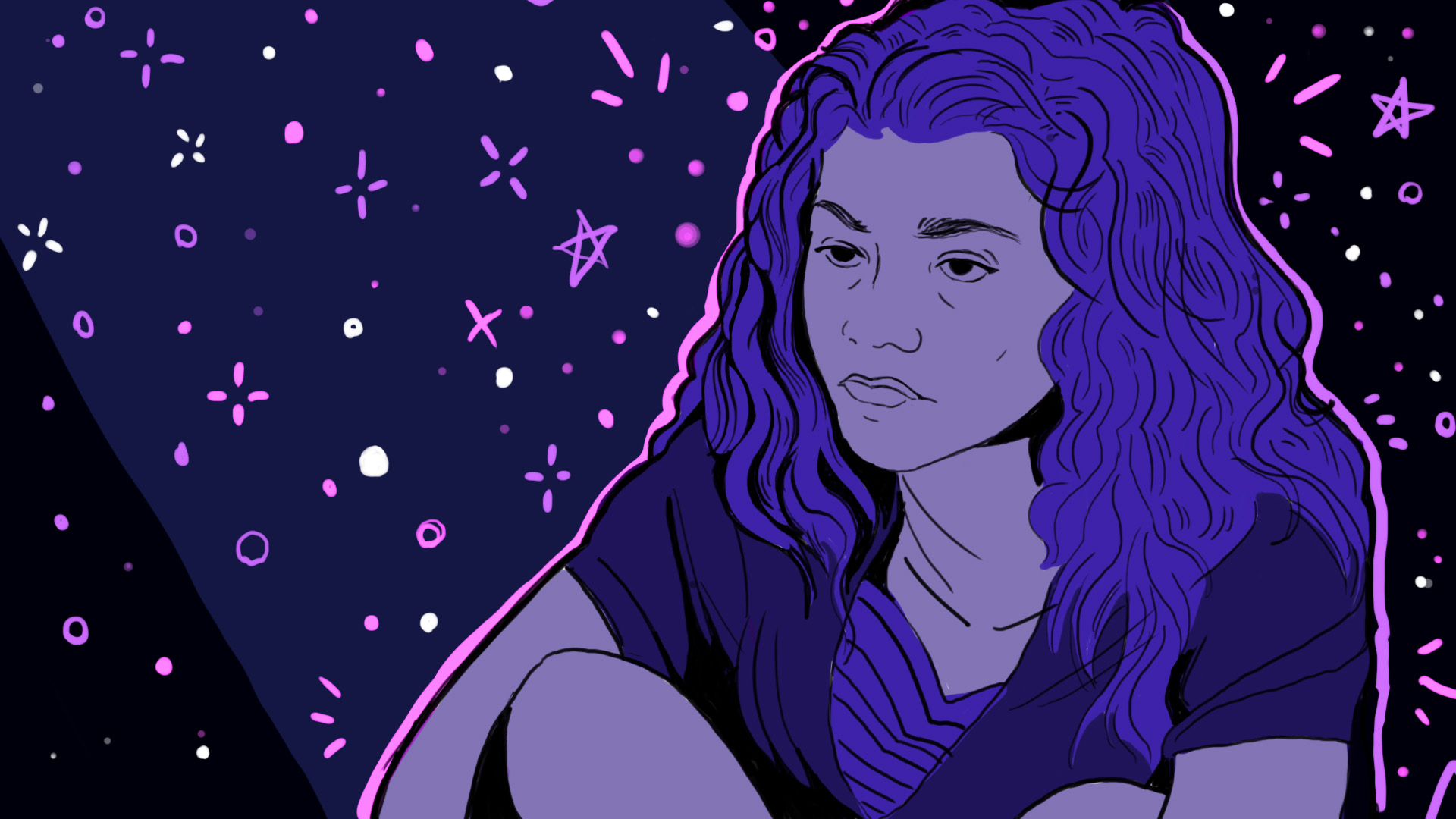 Tales of teen exploits have seldom been explored by HBO, but in a rare moment of a network in evolution, “Euphoria” presents itself as a change of pace in a TV landscape riddled with predictable teen dramas. American television often shies away from displaying the teenage experience provocatively, but “Euphoria” has room to grow in HBO’s dark televisual corner into the new frontrunner of scandalous teen drama.

The show plays out through a gritty, youthful lens that rivals the long-held champion of this genre:  Britain’s teen classic, “Skins.” It is impossible to ignore the ways in which “Euphoria” updates and refines the sub-genre of edgy teen content, of which “Skins” pioneered on a mainstream level. Picking up where that show left off, “Euphoria” dives into the uniquely new waters of Gen Z through its unflinching depiction of sex, generational anxiety, identity politics, and their many intersections.

Produced by Drake and based off of the real life story of creator Sam Levinson, “Euphoria” tells the tale of Rue Bennett (Zendaya Coleman), a seventeen-year-old girl growing up in a post-911 era. The generation Rue represents had hardly been born before this day radical change in the United States, but lived in its aftermath; a culture struck by ever-present fear and anxiety. “Euphoria”’s main protagonist is a creation of this specific cultural moment and a method of addressing — or more accurately, mirroring — the emotional experiences of the contemporary American teen, who too faces a looming and inexplicable anxiety when facing today’s world.

With this underlying stress comes a relentless search for a remedy. And Rue, along with the rest of the cast of “Euphoria,” explore through various outlets and with varying degrees of teenage naivety.

It is Rue’s overwhelming anxiety and the slow death of her beloved father that introduces her to the blissful high of painkillers. After her father passes away, Rue spirals into a search for relief from the burden of her anxiety and unresolved pain, leading to a dependence for a variety of drugs, from cocaine to Xanax.

But unlike many popular representations of teen drug users, Rue is not a reckless party girl. Her story of teen drug abuse points to the mundane, numb, and quietly painful elements of the suburban teen experience. She is a loner with not many friends, knee deep in a self-destructive search for relief.

Headlined by the seemingly unstoppable  Zendaya Coleman, “Euphoria” offers a surprising and well-deserved challenge to the wholesome image of the former Disney Channel star. Disney darlings such as  Miley Cyrus and Hilary Duff tend to take on an “edgier” role when they grow up in an effort to shed their wholesome image in a sharp turn career move, a choice that often ends up feeling clunky and gratuitous. But with Zendaya, it feels different.

Zendaya’s career has been marked by other, more “mature” roles, though never as gritty as her role here. As MJ in the new Spider-Man films, for example, she’s allowed the kind of disinterested, edgy attitude that sets her apart from the saccharine personality demanded of Disney Channel stars, but only slightly. And while her daring fashion on the red carpet established a sense of maturity in the young actress, it had yet been reflected in a worthy television role. Now, her journey in the role of Rue is opening the door for Zendaya to really flex her acting chops, allowing her to become a serious actress to contend with.

This show delivers a particular sensitivity towards a young person’s struggle for relief, and the messiness that comes with the search for belonging. “Euphoria” forces audiences to recognize the complicated nature of drug abuse, sexual exploration, and violence, linking it all to the modern teenage experience. And with Zendaya’s Rue, we are ushered to the forefront of Gen Z’s televisual representation.