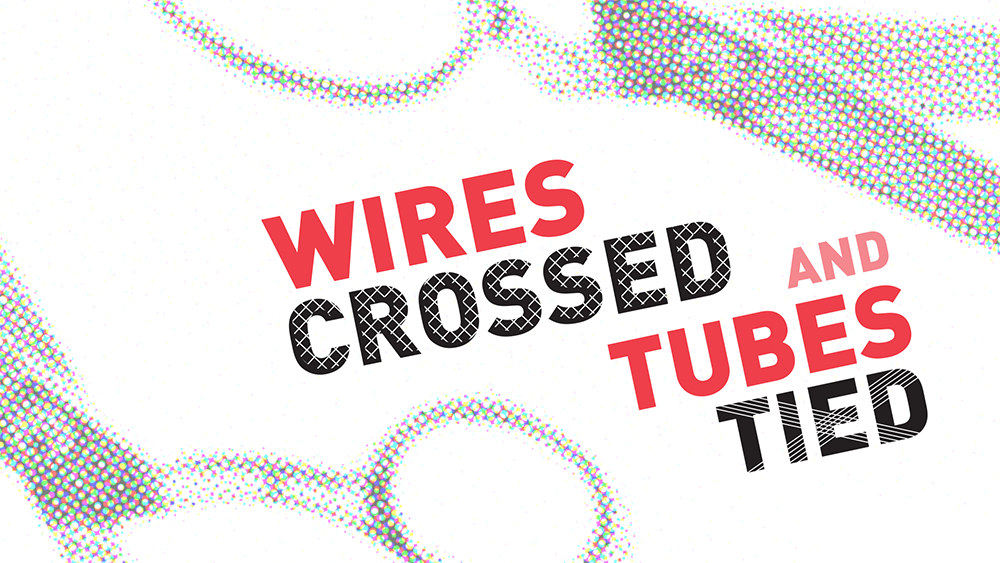 The United States is a bit confused about the nuances of reproductive health. Women, female, and trans reproductive health seems to have been condensed down into a thick brew — a curious soup that contains only the bodily autonomy of zygotes, the Lord God our Savior, and white men, and is seasoned with the latter’s feelings on the proper way for people with uteruses to conduct themselves. Aside from the obvious lack of separation between Church and State, a consequence of this culture — which has racially and monetarily stratified over the years like an old tub of yogurt — is a power structure where only the moneyed elite are heard. The remainder of this nation’s pasteurized masses are left to curdle in the back corner of the fridge.

With this division and misunderstandings in mind, a refresher course in reproductive health is overdue. Below is a selection of general, traditional, and commonplace procedures that the non-medical layperson may incorrectly regard as comparable experiences between the biological sexes.

Male circumcision is generally conducted soon after birth. It’s a personal decision, in which the guardians of a baby will choose whether they would like the foreskin that covers the head (glans) of the penis to be removed. The practice of circumcision has roots in religious traditions. In the United States, it’s most commonly seen in Judaism, where it is called a bris.

In FGM/C, the female external genitals are partially cut, entirely removed, sewed shut, pricked, scraped, and/or cauterized without medical necessity. FGM/C can include clitoridectomy — the partial or total removal of the clitoris, an organ that modern gynecology believes exists purely as a pleasure enhancer. This removal of pleasure has no equivalent in the male circumcision process.

FGM/C is sometimes misunderstood as hygienic removal of unclean parts. This is simply untrue. In some cases, FGM/C can prevent proper urination; cause a fistula; make sex, menstruation, and/or childbirth more painful; and/or lead to infection, trauma, or death. Cleanliness is a concern with male circumcision: the removal of the foreskin can help prevent the build up of smegma — a combination oils and dead skin cells — to avoid infection, there is little conclusive evidence that people who are circumcised have fewer health issues.

Both circumcision and FGM/C are procedures that involve removing and/or altering flesh on the external genitals. However, a well-executed circumcision does not cause lifelong pain or impair the organ’s function. FGM/C does. And FGM/C provides no medical benefits. Some reasons for FGM/C include to ensure that a girl remains a virgin until marriage, as a rite of passage to becoming a woman, and for girls to be seen as suitable for marriage. Some also believe that it can create greater pleasure for men. Although survivors of FGM/C have become activists, community leaders, and medical providers who work to end the practice, their voices are not always centered by nonprofits based in the Global North that are campaigning to stop FGM/C.

People with penises have vasectomies, while people with uteruses undergo a bilateral tubal ligation (BTL), informally known as having one’s tubes tied. A vasectomy is a surgical procedure that involves cutting and tying or sealing the vas deferens to prevent sperm from leaving the body during ejaculation and fertilizing an egg during penetrative intercourse.

In 2013, the Center for Investigative Reporting found that BTL had been performed on female inmates in California as a form of forced sterilization. From 2005 to 2006, and 2012 to 2013, 144 people were sterilized. Of those 144 people, 39 cases were performed without lawful consent.

Both BTL and vasectomies are reversible, although vasectomy reversal carries fewer risks and steadier chances of the reversal being a success. Neither surgery is intended to be temporary.

I am not here to say that getting punched in the balls is more, less, or equally as painful as giving birth, but given that these experiences are often paired, it seems prudent to have a brief discussion.

A baby leaving through the birth canal can last for over a day. The average birth time is eight hours. It’s accompanied by contractions — the muscles of the uterus tightening to push the baby out. The pain is unavoidable; getting kicked in the balls can, theoretically, be avoided. Getting kicked in the crotch is painful because the male gonads are covered in nerves, which are attached to the stomach and “vomit center.” Comparatively, it’s said that giving birth feels like 20 bones breaking, and most people defecate while in labor from the force of the contractions — muscles that are involuntarily flexing to force the baby out.

Notably, one doesn’t prepare for years to experience a punch to the penis.

All in all, debates about the validity of experiences and their level of seriousness are futile. Most of the experiences described here are, at this time, relegated to the reproductive organs one is born with. Unless you are an empath all this debate does is the equivalent of telling a child to finish their meal because “there are children starving in Africa.” It’s derivative, offensive, and leads nowhere, except to undermine everyone’s emotional and physical feelings.