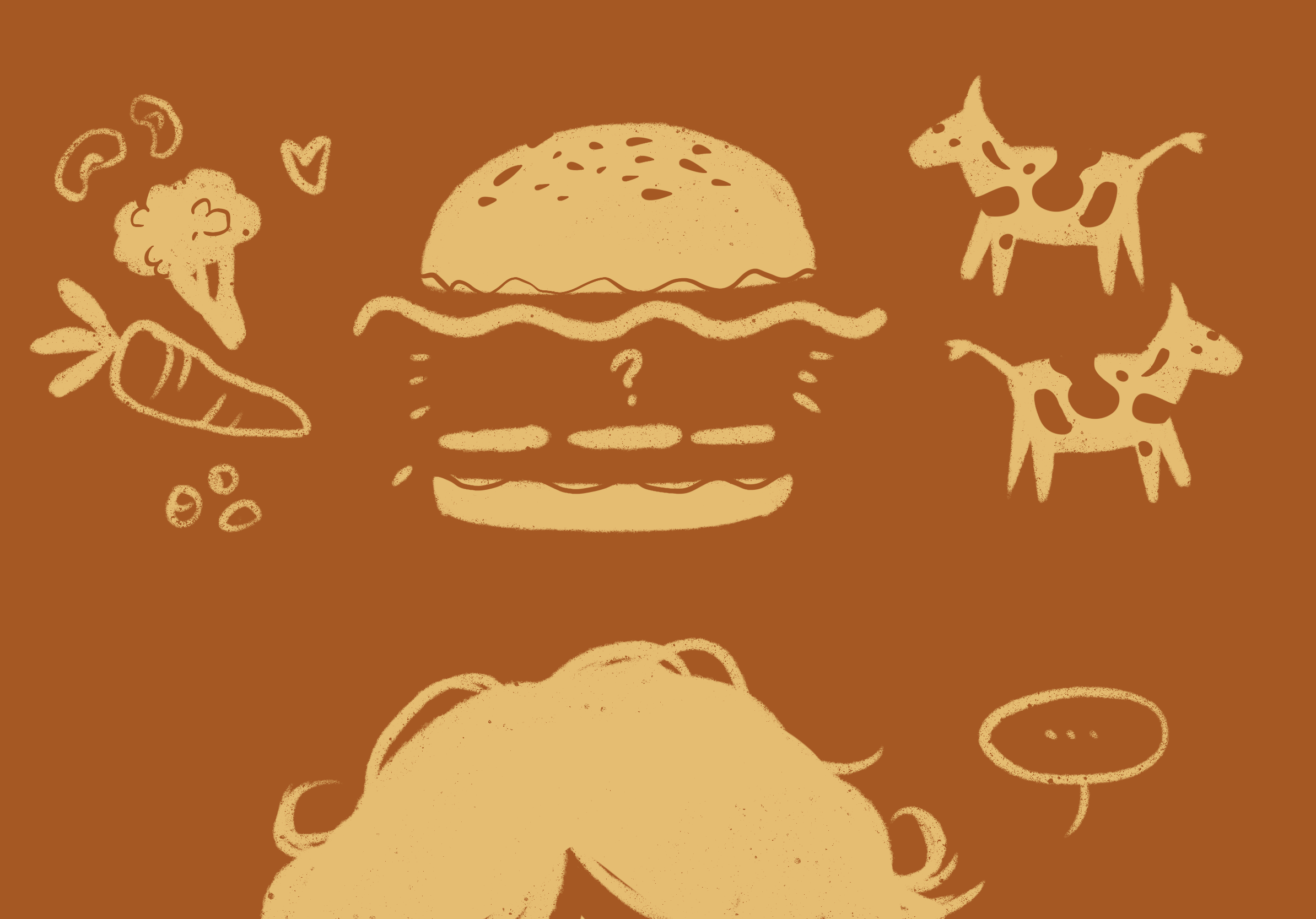 The first time I heard about the Impossible Burger, it was in a Vice article in 2014 titled “These Veggie Burgers Taste Like Blood”. It’s easy to be skeptical of this product, as unnatural and unholy as it may seem to recreate the taste of something that used to have a beating heart. It sounds like Mary Shelley meets Upton Sinclair in Silicon Valley. Wait, that’s exactly what it is. According to their website, the basic science behind the product is that there is a molecule in meat that we crave instinctually called heme. It’s found in blood in the form of hemoglobin, which works to bind oxygen to blood cells. Heme can also be found in plants, specifically in the roots of soy plants in the form of leghemoglobin. They then take the DNA from soy plants and inserted it into a genetically engineered yeast to harvest the leghemoglobin en masse.

The group of consumers Impossible Foods wants to target are not vegetarians but rather meat-eaters who are environmentally conscious. In fact, its verisimilitude is enough to gross some vegetarians out. The company’s mission is to reduce the carbon emissions produced by the livestock industry. As someone who doesn’t eat red meat, I fall neatly into this category. And seeing as their highly processed product is about as plant-based as a cow, with similar caloric and fat content to a regular burger, it doesn’t appear that they are trying to corner the health food market. Of course, if a potential consumer thinks that this veggie burger is a healthy alternative, I’m not sure Impossible Foods has a problem with that.

The first Impossible Burger I tried was at the Broken Shaker. I felt like a burger, but their menu didn’t have any black bean or turkey burgers. They did, however, have the Impossible Burger. One very strong drink in, my adventurousness overcame my long-held skepticism for the weird fake blood meat, and I ordered one. It was good. It tasted like meat. The texture felt like ground beef, the edges were crisped just like any well-done burger. The experience was uncanny to say the least. The small, animal part of my brain felt confused, for I was eating something I’ve been told came from plants, but it tasted like it came from a cow. (Or at the very least, some kind of animal with a circulatory system). After a few bites, I soon realized that a burger you think about for too long while eating is not going to be a burger you enjoy. I came out of the dining experience believing that it would not be one I ever repeated.

A month or so later, I was at brunch at Hutch Bistro in Andersonville when I saw that they had the Impossible Burger on their menu as well. I was surprised when the thought of another Impossible Burger sounded good. I ordered one and enjoyed it much more than the first one. After that, I kept coming back again and again, having a frequent craving for the burger. The entire time, there was a feeling of perverseness, as though I felt like I really shouldn’t be liking this gross, weird thing so much. A tinge of shame came over me every time I ordered a burger substituted with an impossible patty.

Last week, I went back to Hutch Bistro with my boyfriend, excited for a burger and fries after a long day. My enthusiasm for them inspired my boyfriend, an unrepentant opportunistic carnivore, to order one himself. When I bit down, immediately the taste of veggie burger overwhelmed my senses. “This is not the Impossible Burger!” I exclaimed. “Right?”

I began to wonder if somehow I had been brainwashed into thinking that the Impossible Burger was actually good because I wanted it to be good. Perhaps the illusion had worn off? I sniffed my burger intently, thinking. “No. This is wrong,” I thought. It smelled offensively like protein powder and canola oil. There was no way I would ever have ordered this again. If anything, the IB’s greatest asset is that it is entirely unoffensive. It’s meaty and fatty, and it allows the rest of the burger fixings to do their work. This imposterable burger was center stage, hitting every note wrong, loudly, drowning out any of the goodness the bread and toppings might have provided. I asked the waiter if this was really the Impossible Burger and he said yes. My taste buds said otherwise. I want a gross fake blood burger, not a fake gross fake blood burger!

Further research showed that due to large retailers such as Burger King and White Castle serving the IB at some of their locations, there was a widespread shortage across the country. Impossible Foods simply was not able to fulfill the demand for their product. Unable to shake my feeling that I had been fed a different patty, I went to another location that carried the Impossible Burger, a pub called Lady Gregory’s. The patty at Lady Gregory’s was the same one I had grown to love: vaguely meaty, vaguely fatty, the perfect vehicle for pickles and secret sauce, washed down with a cold beer or soda. It’s not Au Cheval, it’s more like a patty you’d find at Byron’s Hot Dogs, which is good enough for me. The bottom line is that if you are a vegetarian who thinks meat is gross, I’d say skip this one. But if you’re more like me, and find yourself craving a burger but don’t want to eat a cow, then the Impossible Burger is for you. You can find locations that serve it on their website.