Since 2001, 75 women have been found on Chicago’s South and West Sides strangled to death. Some locals claim it’s the work of a serial killer, but the CPD isn’t convinced. 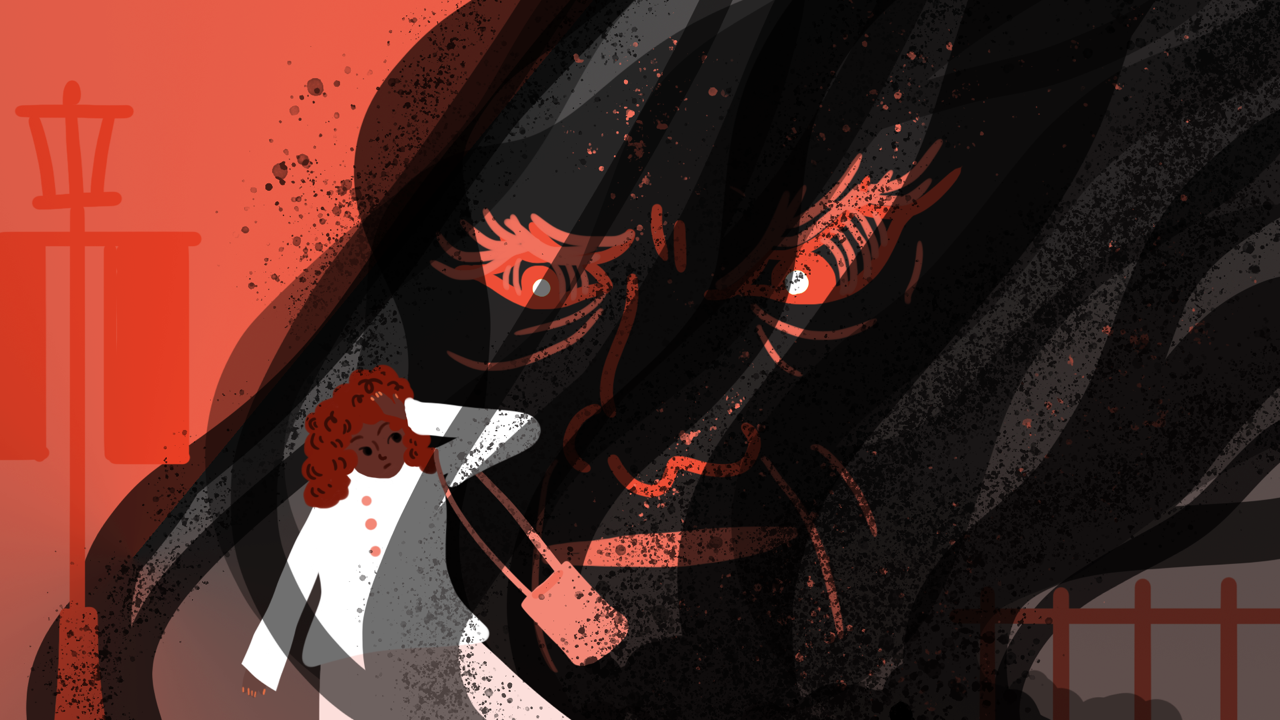 Thomas Hargrove, founder of the Murder Accountability Project, noticed the string of murders in his database, which tracks murders across the United States. The Murder Accountability Project’s goal is to create a cohesive index of homicides in this country, something that Hargrove finds lacking. A 2018 article by The Washington Post reported that out of over 54,000 homicides in 55 U.S. cities, 50% did not result in an arrest.

In an attempt to decrease the number of unsolved murders, The Murder Accountability Project creates a map of unsolved homicides in specific geographic regions, receiving this information from local law enforcement. The site then uses an algorithm which groups similar murders together, creating what the site calls a “Murder Group” based on “geography (either county or metropolitan area), victims’ gender and method of killing.”  As these clusters form, it becomes easier to spot serial killers.

The example that Hargrove used to create his algorithm was the Green River killer, Gary Ridgway, who also targeted sex workers. He went largely unnoticed while he created his sizeable victim count, partially due to his choice in victims. Using Ridgway as a control, Hargorve was able to create cohesive database, making it possible to filter results based on victim profile and murder type.

Hargrove first noticed a pattern of strangulation-based homicides of women in 2010 near Gary, Indiana where fifteen women had been strangled. Hargrove warned local authorities about the possibility of a serial killer to little response. In 2014, however, officials in Hammond — a city 21 minutes away from Gary — arrested Darren Vann who confessed to committing these murders.

Hargrove became concerned when he noticed an even larger cluster of similar homicides over Chicago. He presented his report to the Chicago Police Department in March this year. Pressured by this report and local activists demanding answers, local law enforcement partnered with the FBI to create a task force of detectives to investigate these cases.

The Chicago Police Department (CPD) has unfortunately proved itself unreliable with closing cases. USA Today listed the close rate of the CPD — the percentage of cases solved by the police — as decreasing from 17.1% in 2017 for homicides to 15.4% in the first half of 2018, marking its sixth consecutive year of decline. Linkage blindness may be another issue with solving these cases. The term refers to instances when detectives are unable to note similarities across different criminal cases due to different detectives being assigned to different cases and patterns going unnoticed.

According to Hargrove, the method of killing — strangulation — raised a major red flag in this Chicago cluster of murders. According to the statistics Hargrove gathered from the Supplementary Homicide Reports of the FBI, strangulation has decreased as a method of committing homicide in the United States. And FBI reports confirm that this method has remained an uncommon method of murder.

In the case of these strangulations, however, the CPD doesn’t believe the murders are the work of a serial killer. “If there were a serial killer in Chicago, I would be the first one to acknowledge it,” Police Superintendent Eddie Johnson recently told ABC. Conversely, local communities and victim’s families have long held suspisions about potential connections among these murders, even before the release of the Murder Accountability Report. For over a decade, local activists have been warning the Chicago Police  about the possibility of a serial killer.

Anthony Guglielmi, chief spokesman for the Chicago Police Department, told The Chicago Sun Times that the CPD are conducting an audit of all forensic evidence collected in the 51 Chicago cases, which Guglielmi said “could take a long time.” Though according to Chicago Police Deputy Chief of Detectives Brendan Deenihan, the CPD does not expect to find any more DNA.

Some Chicagoans remain skeptical about how the cases have been handled and whether they will be solved. Shannon Bennett, group deputy director for the Kenwood-Oakland Community Organizations, told Block Club Chicago, “What took them so long? Those families and those who have been impacted the most, they are owed a great deal of concern from the Police Department and [a] genuine, meaningful voice …[Superintendent] Eddie Johnson is always going to make his comments skewed toward making the CPD look good.”

Some local groups have decided to offer support where they believe CPD hasn’t. The Dreamcatcher Foundation is committed to providing support to sex workers in the city, specifically in the areas being targetted. They offer a 24 hour line to call and keep records of the women they work with so that someone knows where they are and, in a worst case scenario, can identify their bodies.

Most recently, U.S. Representative Bobby Rush has called for further help from the FBI.  With this growing public attention, the heat is on to see these cases solved. Hopefully, this pressure will give the victims’ families much-needed answers sooner rather than later.

News The Debate Over a Chicago Serial Killer
« Previous Story