Socially conservative policies in Missouri reflect the views of prominent political families, not the total population. 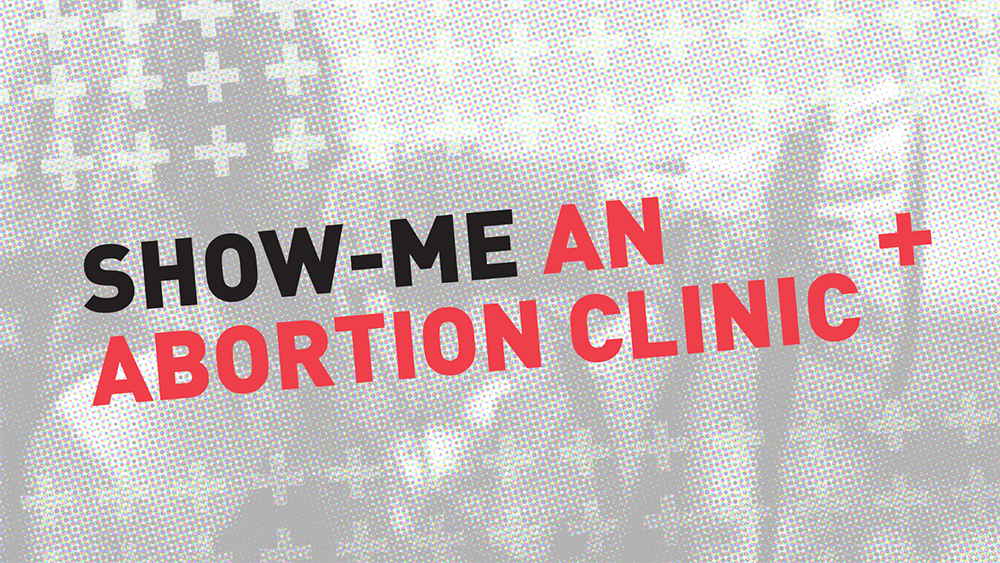 On May 24, Missouri Governor Mike Parson — the replacement for the now-disgraced “revenge-porn governor” Eric Greitens — vaulted the state into the nationwide race to challenge abortion law when he signed a bill that bans abortions after eight weeks and requires dual parental consent for an abortion obtained by a minor.

As with many of these recent legislative coups, the Missouri bill contains no exception for rape or incest. This comes as no surprise, given the history of anti-abortion action by Missouri’s religious right. TRAP laws — arbitrary restrictions pertaining to building codes and admitting privileges for abortion providers — have already turned Missouri into an abortion desert. Down from five in 2008, the Show-Me State’s last operating clinic is now hanging by a thread.

Among the many kinds of firsts, surely “first state since Roe v. Wade without an abortion clinic” is an embarrassing one. Nevertheless, the state government of Missouri, under Parson’s leadership, has been looking to earn that distinction. Citing vague “deficiencies” in abortion practices at the Planned Parenthood clinic in St. Louis, state officials demanded interviews with its doctors under threat of closure, an injunction to which only two of seven doctors acquiesced. On June 21, the Missouri Health Department declined to renew the clinic’s license; currently, a judge’s injunction is the only thing keeping it open.

Anti-abortion sentiment has always been strong in the Midwest and the South, and enthusiasm on the Christian Right has surged across the country with the election of Donald Trump and the subsequent spate of right-wing judge appointments. These factors explain the recent wave of anti-abortion legislation around the country. Anti-choice activists want to force a Supreme Court challenge, and they believe they finally have an opportunity to win.

But it’s important to contend with the history, as well. There’s a tendency in the broader national narrative to make conservative states in the Midwest and the South a monolithic and static blob of reactionary bumpkins — I’m always hearing liberal complaints about “ignorance” and “lack of education” as root problems in the war of social values. And, to be sure, the statistics on the matter demonstrate a significant relationship between higher education and pro-choice views. But such a one-sided story is both fatalistic and reductive. There is a reason Missouri and states like it are the way they are today, and it isn’t because all their inhabitants are naturally right-wing lunatics or stupid and ignorant.

When I was a teenager in St. Louis, it wasn’t uncommon for one of my friends with a fake ID to run to the liquor store and pick up a six-pack of Schlafly, perhaps St. Louis’s most well-known craft beer. I didn’t know anything about the famous family in those days, but I later learned that the founder’s aunt, Phyllis Schlafly, played a monumental role in shifting American politics to the right in the wake of the sexual revolution. She did it by organizing and mobilizing.

The Eagle Forum, an Alton, IL, “family values” organization and mid-level donor in the right-wing PAC ecosystem, claims a nationwide membership of 80,000 — evidence of the late Schlafly’s activism at work. Schlafly founded Eagle Forum in response to the Equal Rights Amendment, which seemed destined to guarantee gender equality as a federal constitutional right in 1975: it had received 35 of the 38 nec­essary state ratifications. Eagle Forum and Schlafly were so instrumental in activating the Christian Right against the amendment that five state legislatures reversed their ratification, and the amendment never passed.

If you read any of Eagle Forum’s literature, you’ll find a common theme: the identification of an enemy, however far-fetched. One of the most recent anti-choice articles on their website is an anti-abortion screed entitled “The Culture of Death,” which accuses liberal elites of reveling in the fresh blood of murdered infants. This kind of writing has been a major strategy since the organization’s inception. It’s repugnant, but, unfortunately, it’s a convincing call to action for many people.

Just under a month ago, Andrei Iancu, Director of the U.S. Patent and Trademark Office, gave a speech to Eagle Forum members sponsored by a host of pharmaceutical lobbying groups. According to a recent Huffington Post article, socially conservative and anti-abortion organizations partner with big business all the time, laundering elite interests by lending the credibility of their own stamps of approval. Last month’s fundraiser was in support of “preserving and strengthening patent protections that guarantee them competition-free streams of profits for their products.” In essence, it was about keeping pharmaceutical prices artificially high.

The gap between pro-choice and pro-life sentiment in Missouri is not nearly as wide as the national discourse or the recent barbaric legislation suggest. According to the Pew Research Center, 50% of Missourians believe abortion should be illegal in most or all cases, while 45% believe the opposite. This is a surmountable difference, and one that the right propaganda campaign identifying the right enemy could alter. Of course, real change will also require reformulating the state’s highly partisan districting, a task that voters seem ready for despite Republican opposition and sabotage.

How hard would it be to line the American countryside with billboards referencing Iancu’s Eagle Forum speech — harnessing America’s near-universal distaste for the pharmaceutical industry — that read: “Pro-Lifers: They Want That Fetus To Grow So They Can Force It Into Medical Debt”? Unfortunately, the answer (with billboards usually costing at least $1,000) is “pretty hard,” and left-wing activists don’t tend to be endowed with Phyllis Schlafly’s mounds of cash.

In the meantime, you ought to lend whatever time and money you have to the ACLU, the Yellowhammer Fund, and other organizations that fight for reproductive justice. We owe it to the thousands of people in places like my home state who might not have access to basic reproductive healthcare to put up a mean fight for justice. Phyllis Schlafly is dead, and I for one would like to make her turn in her grave.