The Soviet state was heavily involved in this, a project I would not hesitate to call transcendent and genuine. 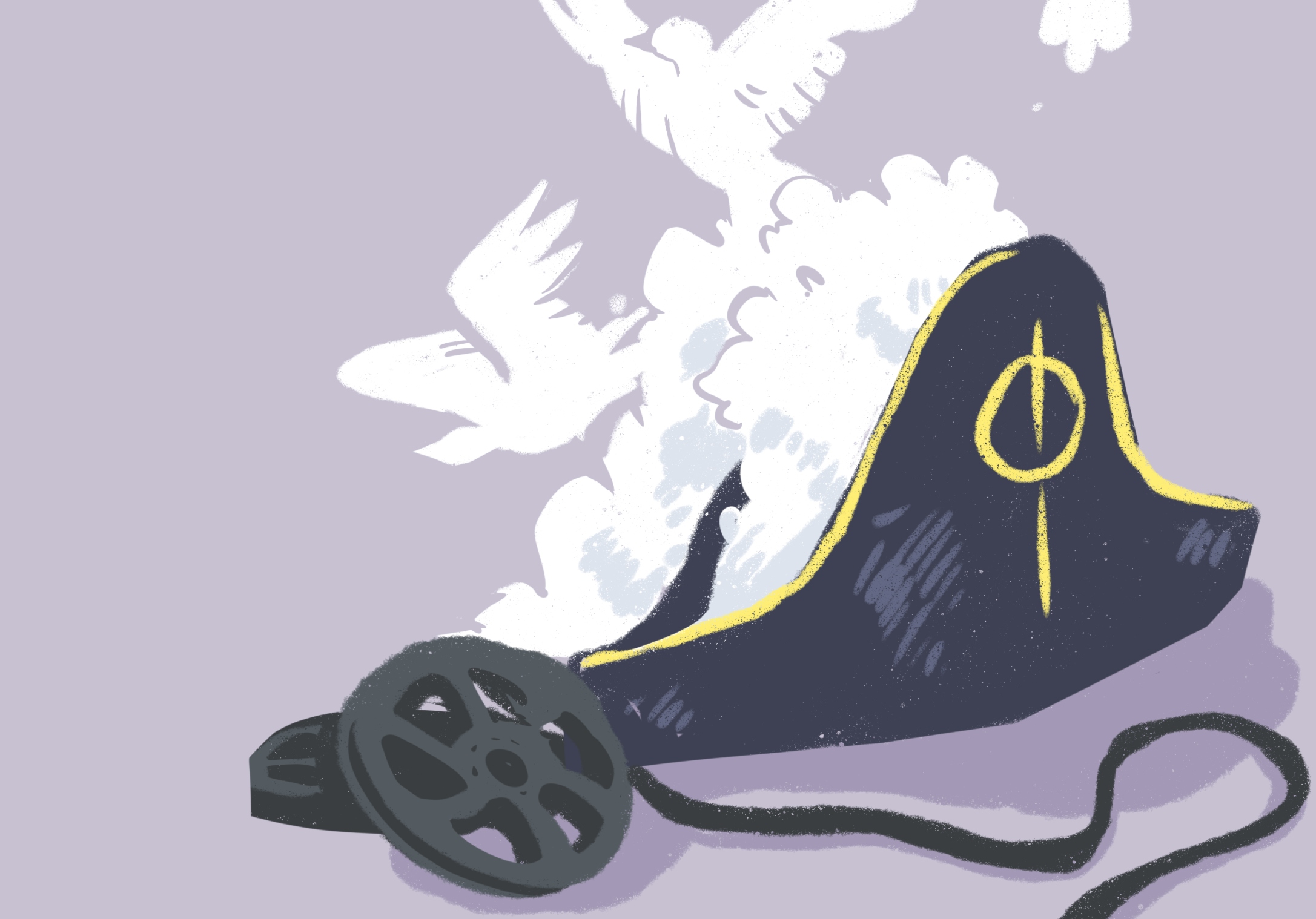 “It’s all so simple and so clear. How is it that I did not know before?”

There is a moment early in Sergei Bondarchuk’s adaptation of “War and Peace” (1966-67) where a man, extremely drunk at a party, breaks open a window. Pierre, the protagonist, watches in horror and fascination. The man clears out all the glass, then sits down with his legs hanging out the window, raises both hands, and begins to drink an entire bottle of liquor. He sways. He wobbles. But he drinks the whole thing without falling. Pierre immediately jumps onto the windowsill to try it himself. What fascinates Pierre is the gulf of chance: in that moment, a man’s life depended on random chance. A random tip, a fluke of gravity, and he could have died as if by the toss of a coin. Do we control our own lives? If we don’t, who or what does?

Pierre doesn’t rebel against the forces of fate and chance — he chases after them. What makes Pierre a fascinating protagonist is the fact that he doesn’t really do anything. No one in “War and Peace” really does. Their values pull them forward, and they grow and change with time. The characters’ growth comes not just from the events they experience, but from within their own hearts and minds. I love this about the book, and I was skeptical that a film — even a seven-hour miniseries — could portray it. But Bondarchuk’s miniseries does so, and quite wonderfully.

Much of what makes “War and Peace” a beautiful book is translated well to the screen. There are many moments like the windowsill moment that are distinctly Tolstoyan — everything changes and we have no control over any of it. Pierre becomes engaged to a woman he does not love without ever proposing to her. Natasha Rostov (Lyudmila Saveleva) agrees to run away with Anatole the rogue, but we never hear a word from him, and she seems to have no idea how it happened.

One of these pivotal moments, done beautifully in the film, is Natasha’s first ball, where she meets Andrei (Vyacheslav Tikhonov). She is overjoyed to go, and dressed beautifully. The hall is unbelievably spectacular (can you imagine living like that?). But as she waits on the edge of the dance hall, no one asks her to dance. Saveleva’s acting — which had previously seemed exaggerated — suddenly becomes very moving. We can see every emotion on her silent face as she watches the dancers pass her by.

At Pierre’s urging, Andrei comes over and asks her to dance. When they dance across the empty floor, it really is kind of magical. (Period pieces can be very romantic if you can overlook the age gap. As my girlfriend says, “Don’t do the math.”) The music swells, going from grand to overwrought, as the joyful thrill goes off the edge and into fear. When Andrei and Natasha part, he watches her run to her cousin — he thinks, “If she goes to her cousin, then another woman, she will be my wife.” She does, and a few scenes later, they are engaged.

“It was a moral victory.”

This miniseries was funded and vetted by the Soviet Ministry of Culture, with major support from its armed forces. The Soviet government wanted a national epic. Russia holds its national literature very dear; this would be a point for both propaganda and unity, a production to coalesce around. Certainly the government considered it worth the modern equivalent of $60 million.* The State Committee for Cinematography approved all the production choices. The Ministry of Defense supported the project with personnel — 12,000 extras — and numerous helicopters for the impressive aerial battle shots. The spectacle of it all is undeniable.

The Soviet state was heavily involved in this, a project I would not hesitate to call transcendent and genuine. This does beg the question: can the state make real art? The earlier state-sanctioned genre of Socialist Realism, universally derided as hollow and lifeless propaganda, would indicate no. And art aside, moments of propaganda leap out in “War and Peace,” especially the battle sequences in the final two parts.

Still, the spectacle of these sequences is affecting. It’s almost unbelievable. The scale is overwhelming, and it has a different quality than, say, a “Game of Thrones” battle. Perhaps it’s because it’s all “real.”  It is not stylized action, neither gory nor aestheticized. The thousands of men and horses writhing and dying onscreen are real. Fire devours Moscow. Pierre hurries through it all, improperly dressed, a non-combatant. Yet we must remember the militarism of it — the spectacle of Russian (Soviet) military power. What we can value now as a period drama had a very different value when it was produced.

“It’s all so simple and so clear. How is it that I did not know before?”

The moments of epiphany in this film, like the book, are breathtaking. They come on suddenly, but never as a surprise; they come as a breakthrough after a long buildup. I found Andrei’s moments more affecting than in the book, perhaps because of the gravity Tikhonov brings to the character. His revelations come in extreme moments — the heat of battle, near-death experiences — or extremely mundane moments — staring at the moon, seeing a beautiful oak tree in spring.

There is no character in “War and Peace” who drives the action forward (except, I suppose, for Napoleon, who continues to invade the country). The main characters are simply caught up in the events going on around them. All they do is change. They move between these moments of epiphany and growth. This is the secret of “War and Peace,” which Bondarchuk translates perfectly from the book. “War and Peace” is not a story at all: It’s just life.

* A note on budget: Many American publications cited an incorrect figure when “War and Peace” was first released. The figure, apparently circulated by the Soviet government, claimed this miniseries to be the most expensive film ever produced, costing $700 million in modern money. This figure has been since discredited, but is still being repeated today in press material for the restoration.