Once, the White Stripes ruled world of rock & roll. Why did Meg get left behind? 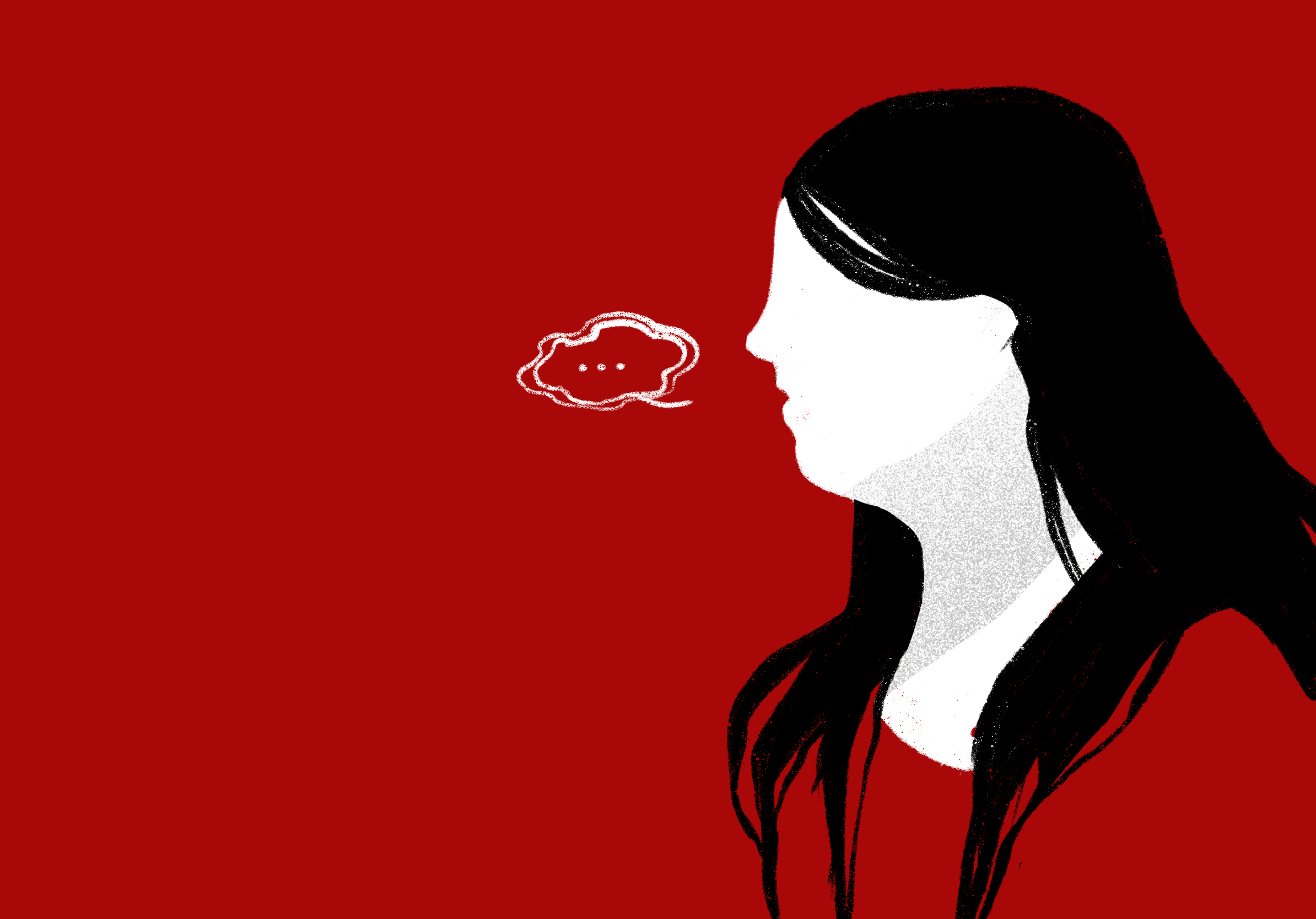 10 Responses to The Ghost of Meg White