An in-depth look at the fuckbois we know and hate. 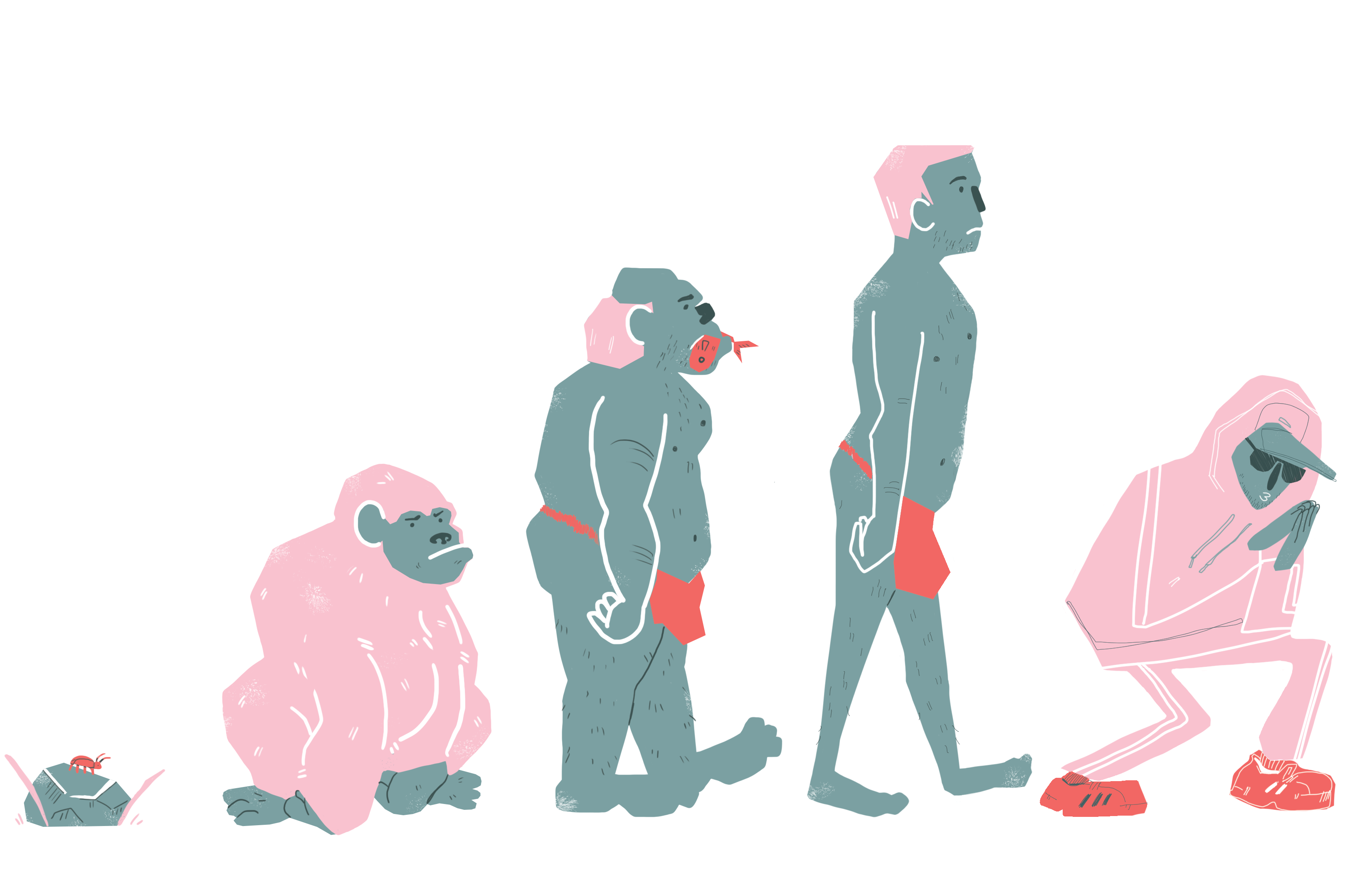 Almost every friend I know has, at one point in their adult life, encountered a “fuckboi.” Fuckbois are seemingly everywhere: on Tinder, at the bar, they’re even your friend’s friend from college. Always on the search for new romantic exploits, they leave a trail of confused ex-partners and messages left on read in their wake. And, apparently, you are guaranteed to meet one. A quick Google search offers up an onslaught of listicles on the subject: How To Spot A Fuckboy, How To Tell He’s A Fuckboy, 27 Reasons You Will Still End Up Dating A Fuckboy. Everyone has met this person, has been hurt by them, and will likely be hurt again.

The notion of a “fuckboi” — sometimes spelled “fuckboy” or “fuckboye” — isn’t anything new. Before this, it was a “player,” a “cad,” or just a manipulative jerk in the ways of romance. As long as people have been attracted to each other, this kind of person has existed. They are incapable of communication, apathetic to your feelings and needs, and evade responsibility for their actions to an Olympic degree. They may promise all the trappings of a relationship — emotional intimacy, affection, support — but, as a rule, they never deliver. The fuckboi play-acts romantic connection until it no longer suits them. And when the relationship (or whatever they choose to call it) inevitably comes crashing down, none of it is their responsibility.

The internet offers an endless barrage of definitions for this kind of person: a “womanizer,” a “manipulating dick,” a “weak, contemptible man,” and so on. Fuckbois aren’t always men, though most online content written about them focuses on male, heterosexual “fuckboys.”
But this kind of behavior isn’t restricted to heterosexual men, or to heterosexual relationships. I really can’t stress it enough: fuckbois are everywhere.

This kind of person is, of course, terrible. They’re manipulative and dishonest, with little respect for the needs of their sexual or romantic partners. But the conversation around this subject is almost always one of inevitability. “There is surely no guy or girl who dates men that hasn’t encountered a fuckboy in the last couple of years,” a Pedestrian article muses. In conversations with my friends, time wasted on “another fuckboi” is met with anger, sadness, and frustration. But it’s also met with a generous helping of bitter resignation, that this is somehow just part of the contemporary dating landscape.

Online content reflects this idea. There’s an abundance of listicles commiserating on the disruptive experience of having your heart broken by a fuckboi, but very little content directed toward the individuals who perpetuate this behavior in the first place. And so, this behavior continues and the listicles keep getting written, bemoaning the misery of being disappointed by another manipulative, dishonest prick.

This endless cycle not only does a disservice to the people on the receiving end of this behavior, but to the fuckbois themselves. It tells the recipients, “This is the norm, get used to it,” and tells fuckbois, “You have nowhere to grow, this is all you’ve got.” The victims of this behavior end up doing all the emotional work post-breakup, and leaves the fuckboi mildly inconvenienced, perhaps, but ultimately unchanged. And I think we can do better than that.

What I propose is reframing the way we talk about fuckbois and the treatment of this behavior. It’s unproductive and exhausting to look at the dating scene as a noxious swamp you have to courageously wade through indefinitely until you (hopefully) find your way out of it. And it’s unhelpful to see fuckbois as a monolith that, like time, serves as an assumed constant in the living world.

The behavior associated with a fuckboi is manipulative, disrespectful, and dishonest. But it’s also deceptively easy to conform to without realizing it. And it’s necessary to explore these traits not only as a way of recognizing them in future partners, but recognizing them in ourselves.

A fuckboi enters relationships from an inherently selfish place, and that dictates their behavior toward the other(s) involved. Their intention could be any number of things — companionship, sexual satisfaction — but always with a flawed idea of what a romantic relationship is and how it works. For a fuckboi, a partner is only as relevant to them as their ability to serve a need. Which puts the partner in a position where they must fill a disproportionately long list of expectations to keep the fuckboi around.

A relationship with a fuckboi isn’t really a relationship, though they may call it that. It is a transaction in which the fuckboi is inherently receiving something and their partner is giving that thing to them. So you can imagine how surprised the fuckboi may feel when their partner gets mad because of their lack of communication, lack of empathy, or lack of responsibility. To the fuckboi, the relationship never required any of those behaviors from them.

That idea isn’t wrong. The fuckboi isn’t emotionally ready to be in a relationship. Clearly. But they haven’t made the connection between that feeling and how it could change the way they treat new relationships going forward. So the cycle continues.

How do we all fit in to this?

It’s tempting to read all of this and think “I could never do that to someone.” But it’s easier than it seems. Consider your relationships and why you are in them. Is it for comfort? To what degree? Consider the way you communicate with your partner. Do they know the answer to “what are we,” and if so, are they comfortable with that? If not, why not? Does it feel easier to wait for your partner to “figure it out” rather than discuss it? Why? If you’ve just ended a relationship, consider how and why. Did you communicate that the relationship is over? In what way?

It can be hard to offer another person our real, vulnerable selves. So it feels safe to treat romantic relationships as a way of filling a need rather than a mutually beneficial connection between two people. That way, you’re less likely to be hurt. In theory. But it also discourages emotional growth, where you never confront the fear of vulnerability and attempt to dismantle and learn from it. And that’s a massive disservice to both your future partners and yourself.

The problem with labeling someone as a “fuckboi” is that it is dangerously easy to convince yourself that you could never be that thing. But you can. That’s how fuckbois become fuckbois. Sure, there are the stereotypical frat bro fuckbois who keep lists of the women they’ve slept with and consider their fuckboi-ness a badge of honor. But like with many things, the insidious nature of this behavior keeps it hard to fit all fuckbois into a simple, identifiable category. And you don’t have to have a list of women you’ve slept with to be guilty of exhibiting fuckboi behavior.

This is the beginning of the conversation. There’s more to be said about ghosting, about defining relationships, about teaching yourself empathy. Fuckboi behavior is learned and it can be unlearned, but only through recognition of this pattern and a willingness to dismantle it. I plan to continue this conversation here, but you’ve got homework too. Start thinking about your role in romantic relationships, even in friendships. Revisit them. Look again. What behavior can you let go of? 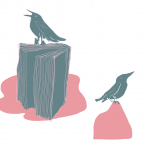 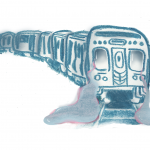