“Black Panther” is another middling film that fooled the public into treating it with genuine respect and care. 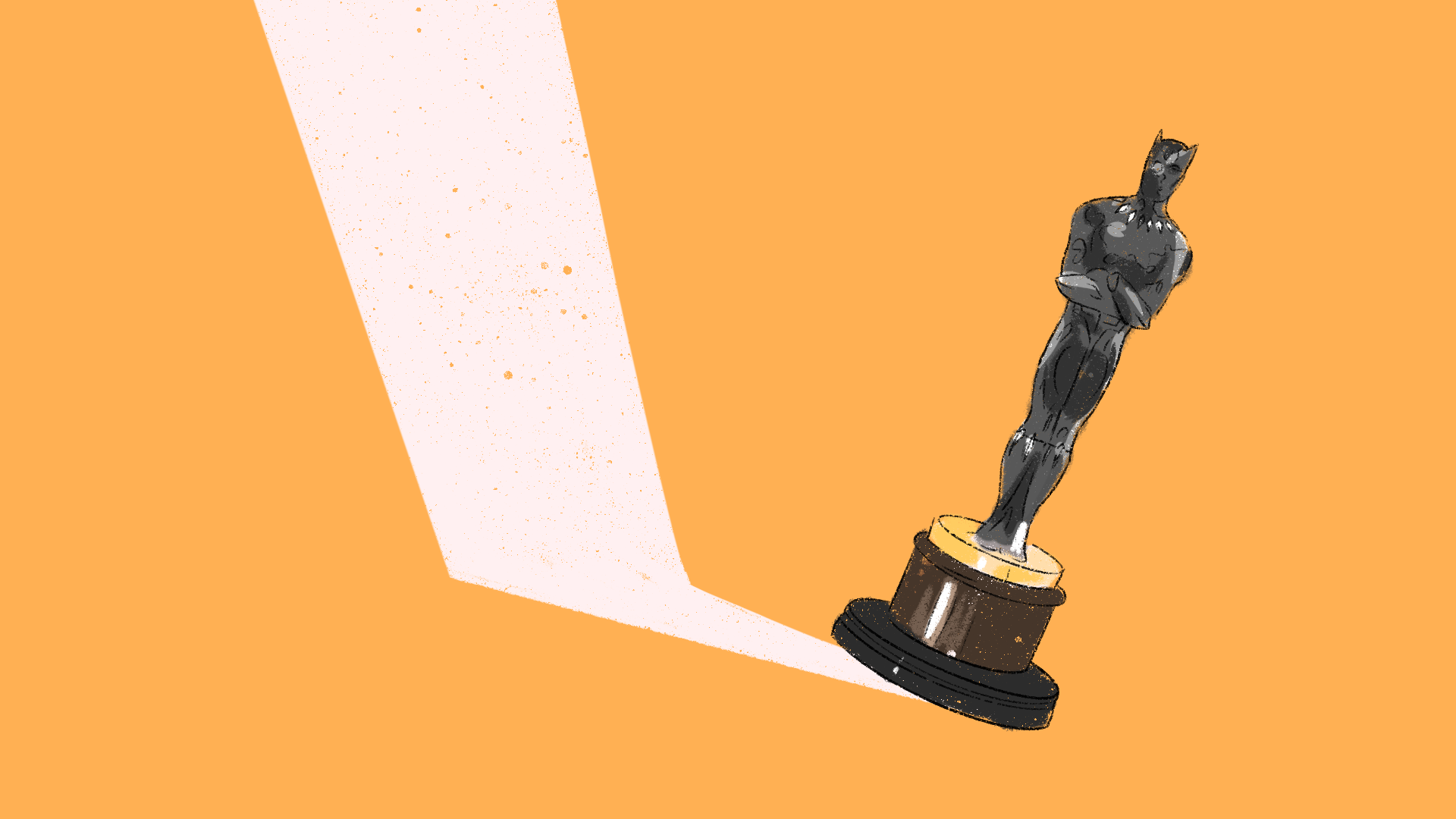 The 91st Annual Academy Awards aired on ABC on February 24, honoring the past year’s greatest cinematic achievements.  The Oscars, as they’ve been called since the signature statuette was nicknamed in 1939, have recently received backlash over the types of films nominated for awards.  In 2015 for example, the “Oscars so white” campaign arose when, for the first time in 17 years, zero persons of color were nominated for acting awards. In the total history of the award’s existence, there have been 16 minorities who have won the Oscar for “Best Actor/Actress” combined. This has understandably created an outcry from the public and the industry at large.

This year, the Academy was under fire for the seemingly bizarre choices for “Best Picture”. “Green Book” received three Oscars including Best Picture in spite of having been called a patronizing “symphony of lies” by the child of the film’s real life subject matter. Look no farther than “Bohemian Rhapsody”, the Queen biopic that has, despite the controversy regarding multiple sexual assault allegations against its Director Bryan Singer, earned four Oscars including “Best Actor” for Rami Malek’s portrayal of Freddie Mercury. The film that caught the eye of most might’ve been “Black Panther,” which was nominated for six Oscars including “Best Picture” and won three. As a film fan who has been watching the Oscars since nine years old, I have to admit that I was irritated to say the least.

I walked out of “Black Panther” thinking one thing and one thing only: “whoops.” I thought the film was a blandly shot, weakly written, amateurish affair from Co-Writer/Director Ryan Coogler (“Fruitvale Station”, “Creed”). The film feels unbalanced as certain aspects grossly outshine others. But this isn’t a “Dark Knight” situation. “Black Panther” suffers from good features molding with bad ones, crafting a muddled mess.

Who chose to confuse stoic with dull, forcing the always-charming Chadwick Boseman to play a static character whose development stems entirely from that of his villain? Why is it that a studio juggernaut such as Marvel allowed the final climactic battle on their most important film to look like its visual effects were plucked off a PS2 graphics card?

What was the idea behind the flat cinematography from Director of Photography Rachael Morrison, whose typical ability to find beauty and life in even the grayest of environments as in “Mudbound” and “Fruitvale Station” are subjugated to the typical Hollywood look of boring two-shots and one-dimensional wides? Because it can. Because the system chose to stand on the shoulders of those they deemed weaker and call themselves tall and then pat themselves on the back with three Oscar wins. Because when you have a film made by and for black people, who’s gonna care what it looks like?

Not a day goes by where I am walking down the streets of Chicago and I’m not reminded of the color of my skin. If it isn’t the looming Trump Tower, it’s the looks I get from police as I pass by. Sometimes it’s the gross realization that a family currently crossing the street is doing so to avoid crossing paths with me. Cinema has always represented a place of inclusion for me. Movies have provided an escape and a window to a different world. The announcement of a “Black Panther” film excited me because I knew our society needed one. In a day of police shootings and corrupt rapists calling the shots in our government, we needed a reminder that could tell us all collectively as a people that we have the capacity to be better, that we should be better.

Despite my saying this, Hollywood has had a genuine inclusion problem since its inception. For years the only opportunity black children had to see strong characters who looked like them on screen was via bit parts as the best friend to the strong white man, or in obscure films such as “Blade.” “Black Panther” is another middling film that fooled the public into treating it with genuine respect and care.

In the 1970s, there’s was a certain kind of boom in cinema. Following the Civil Rights movement just a few years prior, there was a new wave of passion and fervor making its way into the general public. Blacks, now creeping closer to equality in America, sought the same spectrum of entertainment that whites had been know to have for decades: movies.

Hollywood eagerly crafted a sub-genre of films geared specifically toward black film-goers. These films were of a lower quality than films made by white directors that cast white actors. Some examples include “Shaft,” a take on the classic detective drama, and “Live and Let Die,” the 1973 James Bond film that to this day remains in the top five highest grossing of its 24-film series. The latter was a favorite of my grandfather, who sites the film as “a bond movie we can all get behind.” If you’ve seen “Live and Let Die,” then you know the plot revolves around white man Bond facing down black voodoo villains in Louisiana. Safe to say it was an awkward way of being inclusive. Money was made off of the strife of others, which, simply put, is wrong.

We have arrived at a new age of cinema. The world is desperate to shift forward on its axis and will throw anyone who seeks to achieve otherwise to the wolves. Anyone who attempts to give an opinion that could in any way seem negative toward any type of progressive media is called out for being bigoted, or in this case an “Uncle Tom.” “Black Panther” is just the movie to fit into this ideal. Any criticism toward it deemed the critic regressive at best, racist at worst. It is viciously clear to me why a movie like “Black Panther” exists.

A multi-billion dollar film created by black writers and directors and starring black actors is a truly beautiful thing. It just needs to be better. Those creating have a responsibility here; sculpting the racial conversation on a macro scale. If this is to be “our” movie, as so many have thrown at me following the sentence, “I don’t like [insert black movie here],” then they need to be good movies. Good black films exist, they are not a rarity.

It seems more and more that in times of desperation we seek less and less on the totem pole of entertainment. We as a people will lap up any sense of diversity and inclusion the world is willing to toss our way. This does not have to be the case; look no farther than the fantastic black films such as “12 Years A Slave” or the genuinely game-changing “Get Out” to witness the shifting zeitgeist, because its size is cataclysmic. We can all look toward the future, but if it is one of middling entertainment as a way to capitalize on cultural progress, to exploit and abuse the strife for representation, then nothing will ever really change. 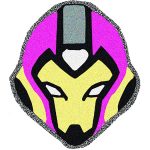 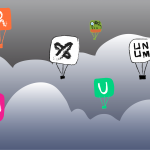