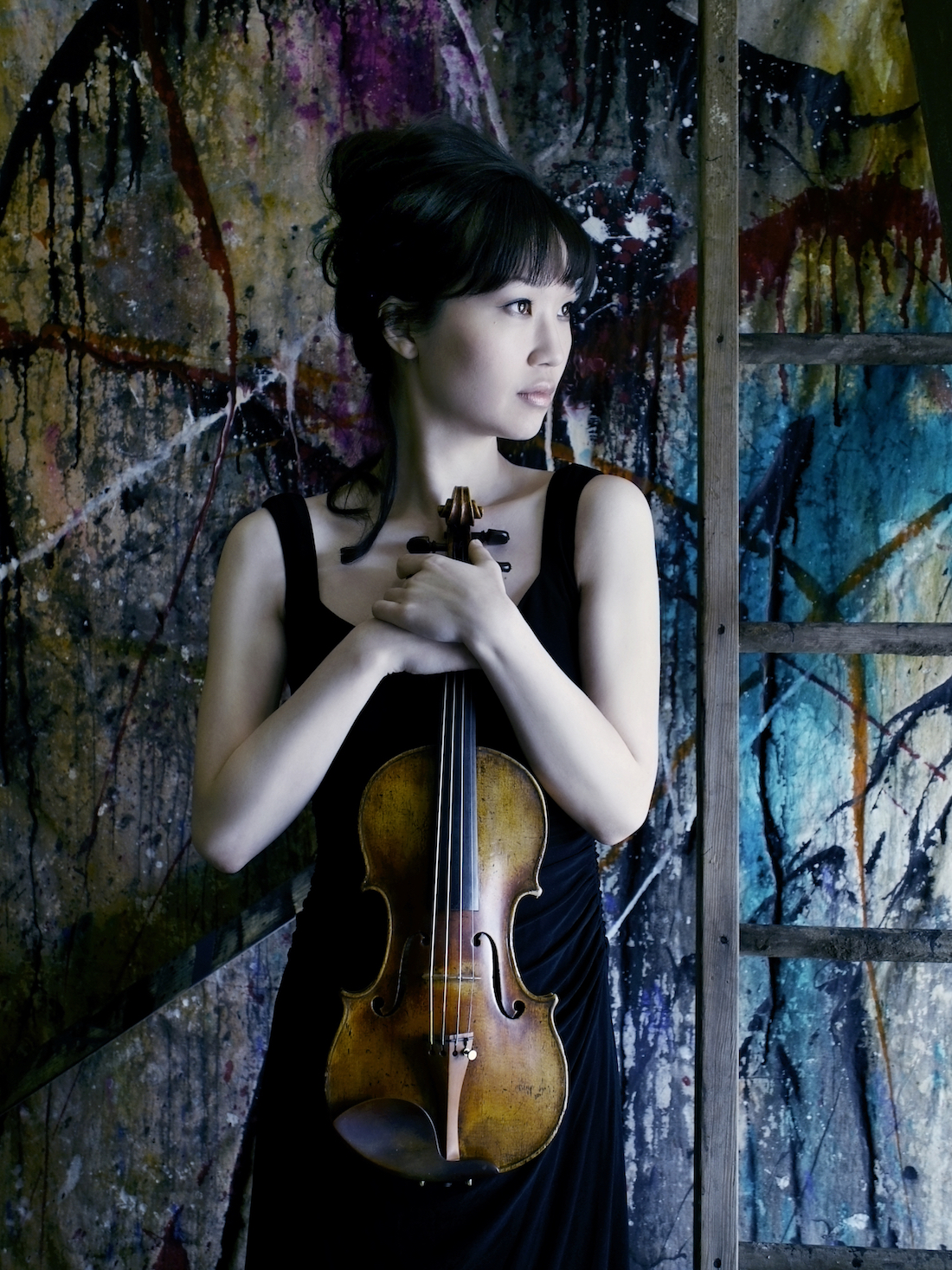 Tricia Park, the daughter of South Korean immigrants, is a fiction writer and semi-finalist for this year’s Fulbright Program. Photograph by Lisa-Marie Mazzucco.

The School of the Art Institute of Chicago (SAIC) topped all special-focus four-year institutions with six Fulbright scholars in the 2018-19 academic year, according to a February 10 report by the Chronicle of Higher Education. Of the schools on the list — which included such notable institutions as the New England Conservatory of Music and the Rhode Island School of Design (RISD) — SAIC had the second-most applicants: 14, short only of RISD’s 16.

“SAIC has a strong Fulbright history because our students and alumni are encouraged to think of their practices — both studio and research — as existing in the world, not simply the art world,” Nancy Gildart, SAIC Fulbright Program Advisor, told F Newsmagazine in response to the news. Six scholars in one year, she said, is the most she has seen since she took over the Fulbright Program Advisor role in Fall 2001.

SAIC Career and Professional Experience (CAPX) also announced that five students had advanced to semi-finalist status for the 2019-20 Fulbright cycle. One semi-finalist, Tricia Park, told F she would use the opportunity to continue working on a novel about a South Korean immigrant family.

“In the novel, I am attempting to understand how Asian-Americans’ marginalization in mainstream culture is echoed in the classical music field,” Park said. She expressed excitement about exploring her ancestral homeland, and stressed the necessity of being there to complete the project. “The depth of cultural research that is possible from a distance is finite, and only immersion in the language, history, and music of South Korea will enable me to add the cross-cultural dimension necessary to bring my novel to authentic life.”

In the gap before a final decision, Park is contending with some anxiety. “It’s so challenging! I’ve just been trying not to think about it. Though, answering these questions and all the emails from well-wishers at SAIC has made that difficult — in a good way!”

The Fulbright Program’s website says final notification may occur anytime between March 1 and May 31.

The Fulbright Program, which includes programs for both students and scholars, was established in 1946, under legislation first introduced in 1945 by then-Senator J. William Fulbright of Arkansas. Instituted in the aftermath of World War II, Senator Fulbright articulated his goals thus: “The Fulbright Program aims to bring a little more knowledge, a little more reason, and a little more compassion into world affairs and thereby increase the chance that nations will learn at last to live in peace and friendship.”

Since its inception, the program has awarded approximately 370,000 grants, enjoying mostly bipartisan support throughout. However, its funding has come under periodic scrutiny in recent years. In the mid-1990s, the Clinton Administration oversaw both increases and reductions of the Fulbright budget. Then, in 2014, Barack Obama’s FY (Fiscal Year) 2015 budget proposal included a $30 million reduction of the Fulbright Program — 13% of its overall funds. In 2017, the Trump Administration upped the ante, proposing a 47% reduced Fulbright budget for FY 2018. After that proposal’s failure, Trump doubled down, proposing in 2018 a 71% Fulbright budget reduction.

In their FY 2019 budget, the Trump team justified this approach by arguing, “students as well as other international visitors largely rely on personal and family as primary sources of funding and support.” In other words, if students are funding themselves, they don’t need government subsidies.

Critics of the Trump Administration’s FY 2019 budget, which also included a boost in military spending, say that this logic represents a misunderstanding of Fulbright scholar demographics. “My [Fulbright] students — who come from rural areas, non-elite universities in their home countries, and widely varied ethnic and racial backgrounds — have helped enrich the university and are important to the educational experience of their fellow U.S. students in the program,” wrote Christopher Sabatini, Adjunct Professor International and Public Affairs at Columbia University, referring to Fulbright students coming to the U.S. from abroad, in a 2018 Global Americans article.

Amid all this, SAIC’s success rate has been unwavering. “It says a lot about the students who choose to come to school at SAIC,” said Ms. Gildart. “It says that we attract the kinds of students who want to find their own way and who are comfortable applying themselves to persuasive and clear writing. It reflects our Core Values: We are Explorers. Meaning and Making are Inseparable. We are Artists and Scholars.”

If you’re interested in learning more about the Fulbright Program’s application process, CAPX is hosting an information session on the Monday of CAPX week, March 25, from 10-11 a.m. in a classroom on Lakeview’s 14th floor. 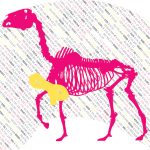 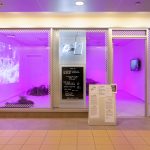