In September of 2012 – a dark time for those of us who are presently between the ages of 18 and 25 (as we were then in the throes of ages 10-17, yikes) – the worst piece ever published by F Newsmagazine hit the web. The publishing of a chart stolen from Tumblr and titled … 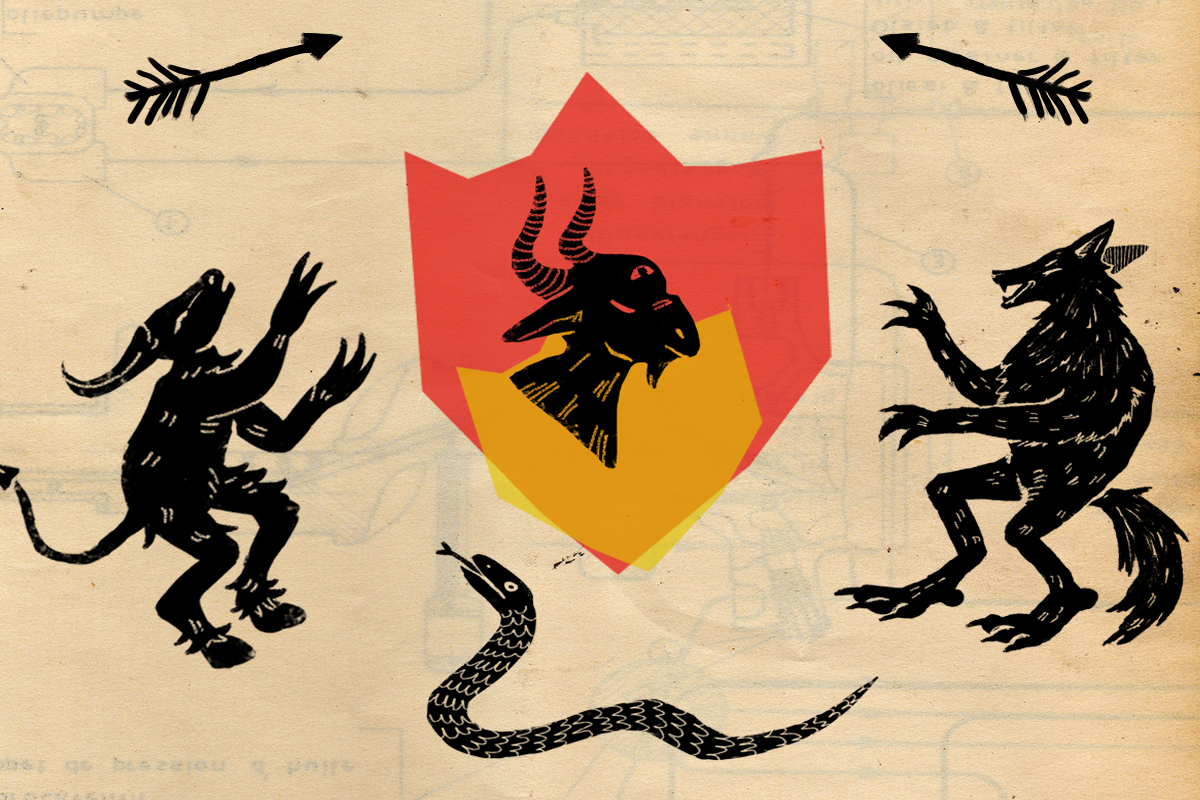 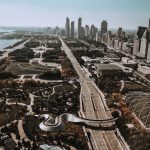