A Kavanaugh Explainer: What to Expect from the Supreme Court Hopeful

A selection of laws and precedents that could be affected by a right-wing Court. 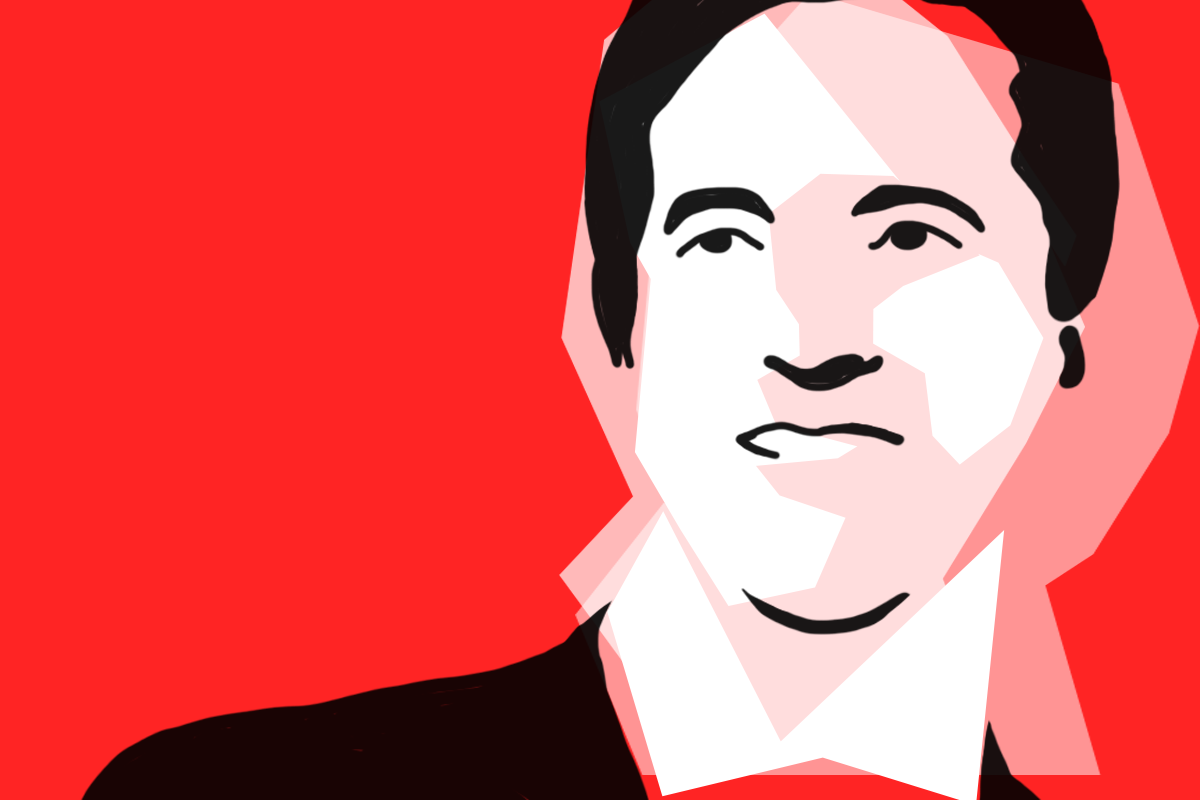 Judge Brett M. Kavanaugh was recently nominated for a soon-to-be-vacant seat on the Supreme Court, following Justice Kennedy’s retirement announcement. Kennedy has often acted as a “swing vote” in previous decisions; Kavanaugh’s nomination may lead to a reliably conservative Court. Below are a number of laws and precedents that could be affected by a right-wing Court, along with Kavanaugh’s personal opinion on the matter if he holds one.

Affirmative action was a term first coined by John F. Kennedy in 1961 in an Executive Order aimed at equalizing the hiring policies of federal contractors in regards to race. Since then, a number of universities and colleges (including the University of Texas at Austin) have implemented similar standards in reviewing student applications.

Kavanaugh displayed a tenuous connection with the Center for Equal Opportunity – a conservative think-tank opposed to any race-based affirmative action, whether in college admissions, employment, or contracting – by filing a brief on their behalf in 1999. The brief successfully argued the unconstitutionality of a law preventing non-Hawaiians from voting in elections for the Office of Hawaiian Affairs.

Abortion and Roe v. Wade are topics that hopeful nominees for the Supreme Court tend to avoid. The most popular tactic – even outside of Roe v. Wade – is what I call the “Precedential Deflection” (excuse the pun). The nominee will typically reel off a line about respecting precedent and keeping an open mind. This can happen reactively or preemptively, and … oh, would you look at that!

However, Kavanaugh has previously indirectly revealed how he would vote about abortion rights. In 2015, he sided against the Affordable Care Act in a case that required all (including religious) employers to provide the Act’s standard healthcare package, which included contraceptives. In 2017, he blocked a decision permitting a 17-year-old illegal immigrant access to an abortion without delay, claiming that an immediate procedure would exploit her lack of a support network – implying that she should not make the decision on her own. Kavanaugh wanted to delay the procedure until the girl had a sponsor – a process that takes weeks at the very least, and thereby risked pushing the pregnancy further than necessary.

Net neutrality is a complicated issue for a number of reasons, but mainly because opponents are not clear about what their plans are. The very term is confusing, which is why I’m going to refer to it by a colloquialism: internet freedom. Net neutrality is internet freedom. With net neutrality all traffic on the internet must be treated equally, regardless of content. Eliminating net neutrality allows tele-communication companies to favor some internet companies over others, charging some more than others, charging more for some services than others, or disadvantaging controversial viewpoints.

Hopefully that clarifies the following statement: Brett Kavanaugh sides against internet freedom, further cementing a pattern in this list that casts doubt upon his supposed desire to not rock the boat. In his dissension, Kavanaugh claims that because there was no clear congressional authorization to the FCC, the net neutrality rule was unlawful. This flies in the face of the Supreme Court, who not only permitted the rule but found that the FCC was well within its rights in the first place.

This is neither a law nor a precedent, but it is a subject that has already colored the connection between Kavanaugh, his nomination, and Trump. Kavanaugh posited in 2009 that a sitting President should have any outstanding civil and criminal investigations deferred for the remainder of their stay in office.

In an ideal world, this would allow the President to concentrate on the sizeable problems that beset the country, while permitting justice to be served at a later date. That is Kavanaugh’s argument, and it isn’t without merit. The job of the President is by far the most difficult one a citizen can face, and dealing with an investigation – guilty or not – is a draining task in the best of times.

Unfortunately, we do not live in an ideal world. I doubt Kavanaugh could have imagined a President so willing and eager to avoid responsibility, both as a government official and a (tax-paying?) citizen. If such a law were in place, Trump would almost certainly abuse it in order to further stymie the investigation by hiding or destroying evidence, and paying off or threatening witnesses. When we have a Congress that is unwilling to impeach, civil and criminal investigations are the only recourse.

The Supreme Court is a strange thing. It is so separate from the rest of the government and yet holds so much impact on it. The space between a Supreme Court Justice and a normal politician is vast, and that isolation is combined with the knowledge that any decision will reach decades into the future. Party lines sometimes vanish under such intense scrutiny, and a Justice who spent their entire career as a Republican may find themselves voting for Democratic policies.

Ultimately, the only effective thing the rest of us can do is remain hopeful – and vote.

News A Kavanaugh Explainer: What to Expect from the Supreme Court Hopeful
« Previous Story 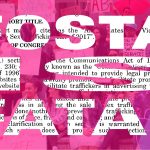 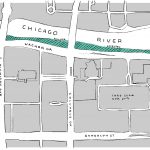