Ari Aster’s “Hereditary” makes for a truly chilling movie for even the most seasoned horror fans. 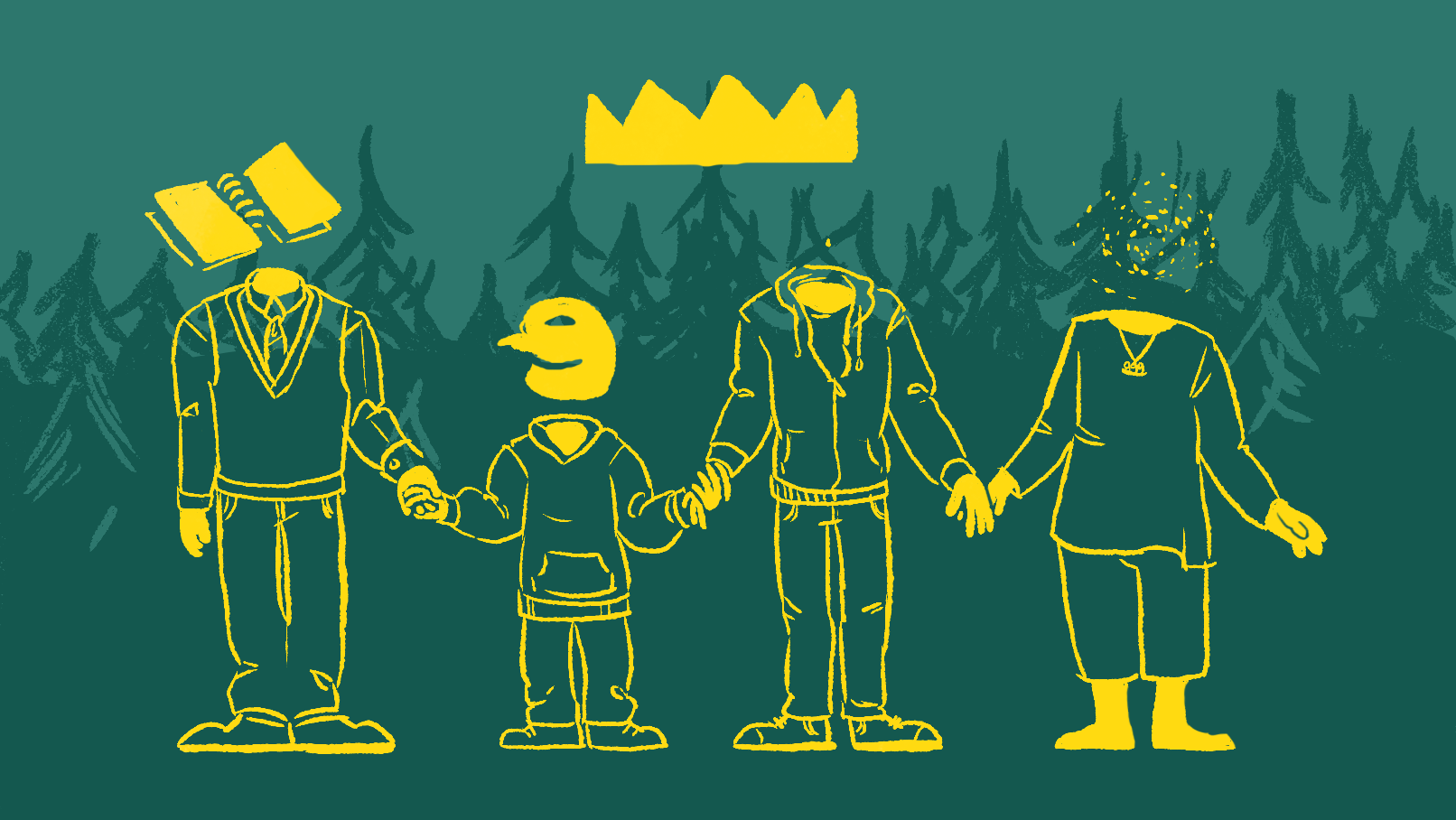 Prior to seeing “Hereditary,” I did not know I had a line. I guess it’s good to know your boundaries, but at what cost? In spite of my many, newly-developed irrational fears, “Hereditary” is an amazing horror movie that I would recommend to anyone who does not plan on ever having children.

Essentially, Annie’s (Toni Collette) mother dies, they weren’t close but Annie’s mother was very close to Annie’s daughter, Charlie (Milly Shapiro). Charlie is allergic to nuts, we find this out very quickly and it is reiterated for us, nuts will come into play. Another tragedy strikes the family, I will not spoil this because it’s the most horrifying part of the movie and I want you all to experience the terror the way I did. Annie makes a friend at grief therapy group, Joan (Ann Dowd). Everything spirals into horror.

I won’t spoil the scene that truly horrified me beyond words, but I can tell you it’s really not that gory. It’s more emotionally gory. My heart was bleeding. I realized I can never reproduce. Worrying about your child’s nut allergy is a rational anxiety, but living in fear of demonic tragedy is just too far.

This particular scene happens very early in the film, probably within the first half hour, and to the film’s credit,  I was so enraptured I don’t even know how long I was watching before the incident. I do remember hugging my knees to my chest in the theater seat for the next hour and a half waiting for it to get worse. I will warn you that from there, at least for me, it did not get worse. There really was one horrific, terrifying scene early-on, then the rest was fairly expectable horror movie stuff.

I assume most people are more afraid of seances than me, and the naked Satan worshippers probably gave the rest of the audience a scare. But, I had reached my new level of fear early on and could not be bothered by anything else. I accepted the brave new world, and could not be moved by Satan.

As far as “expectable horror movie stuff” goes, there are ghosts, demons, suggestions of child murder, seances, demonic possessions, one actual husband murder, and plenty of nudist devil worshiping. It’s a good lineup. The only thing I missed were possessed dolls, honestly. I understand that I am the only human in the world that in any context would say, “hey, why didn’t you add more possessed dolls?” I should say this in all of my critiques, from now on. Next time someone brings in a wholesome story about cats, I’ll say, “hey, why didn’t you add more possessed dolls?” and they’ll say, “there are no possessed dolls in my cat story, Taylor,” and I’ll say, “that’s the biggest flaw.”

But back to “Hereditary,” I do feel like maybe there was a missed opportunity with Annie’s (Toni Collette) miniatures. I understand the nuances of misdirection, but I feel like in a film that doesn’t hold back on any other “expectable horror movie stuff” there should be at least one demonic doll. There was so much potential for the tiny headless Charlie (Milly Shapiro) to come to life and attack someone.

To be fair, if your only critiques of a horror movie are that there weren’t enough possessed dolls and it made you not want to have children, it is a pretty solid movie. “Hereditary” didn’t really sell itself as a haunted doll movie, though the trailers heavily featured Annie’s miniature rooms. Any other moviegoer, besides me, probably appreciated the subtle use of the miniature rooms and the ways in which the camera framed scenes to reflect the claustrophobia of suburban life, containing and isolating families into manufactured structures. But, I just wanted to see the miniatures come to life and rule with Satan.

As for crossing motherhood off my list, I wasn’t really sold on children before I went into the theater, and frankly, it would have been weirder if the movie had convinced me now’s my time to breed.

I do have questions, not necessarily critiques, of the film’s representation of mental illness, special education, and maternal control/dependency. Admittedly, the film takes on a lot, and nothing is mishandled. However,  I do question a narrative that throws out diagnoses in a litany (dissociative identity disorder, psychotic depression, and schizophrenia are all rattled off very quickly as illnesses in Annie’s family history). I also question a narrative in which a child, who is earlier seen in a special education class — though is thankfully not labeled in the film, is the first one murdered. Neither of these plotlines is deeply investigated, and while I would typically criticize that, I actually feel that the ways in which the film addresses heredity may be brilliant. These things are not overdramatized for effect, they are neither glamorized nor demonized, but instead, are presented as small pieces of this family’s history.

The conflicts of maternal control, dependency, estrangement, etcetera become much more complicated. Annie’s relationship with her now-deceased mother, Ellen, was fraught, to say the least, but Ellen and Charlie shared some sort of potentially demonic bond. Annie’s relationship to her son, Peter, is fraught ever since she was caught sleepwalking and woke up to find herself dousing her children in paint thinner and holding a match over them. To be fair to Peter, I would also have trouble trusting my mother after that. [SPOILER ALERT AHEAD] The complications really come in at the end, where it is suggested that Charlie’s spirit or the devil, Paimon, has taken over Peter’s male body. I question the implication that the female body was flawed, but the male body is weak and a useful host for the woman/demonic soul to take possession, thus making it differently flawed? Where on the spectrum of womanism does this fall? Are we meant to question the premise that a soul is gendered in the first place? I have an immediate revulsion towards the phrase “flawed female body,” but this is complicated by the idea that a male body serves as a host. In an interesting turn, somehow the men become the targets of this women’s Satanic cult. Maybe, the film’s ending is a critique of the limitations of a gender binary that is forced upon us by a society the profits on reproducing more and more conformist children and families that fit with the framework of a miniature house. I am definitely reading into it too far, but if I’m right that’s just another reason this movie has convinced me not to propagate. 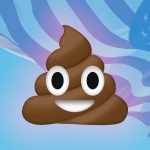 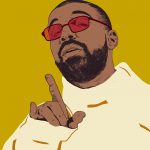 Is Drake Just Rupi Kaur for Men? An Important...