Our community needs a little charity. 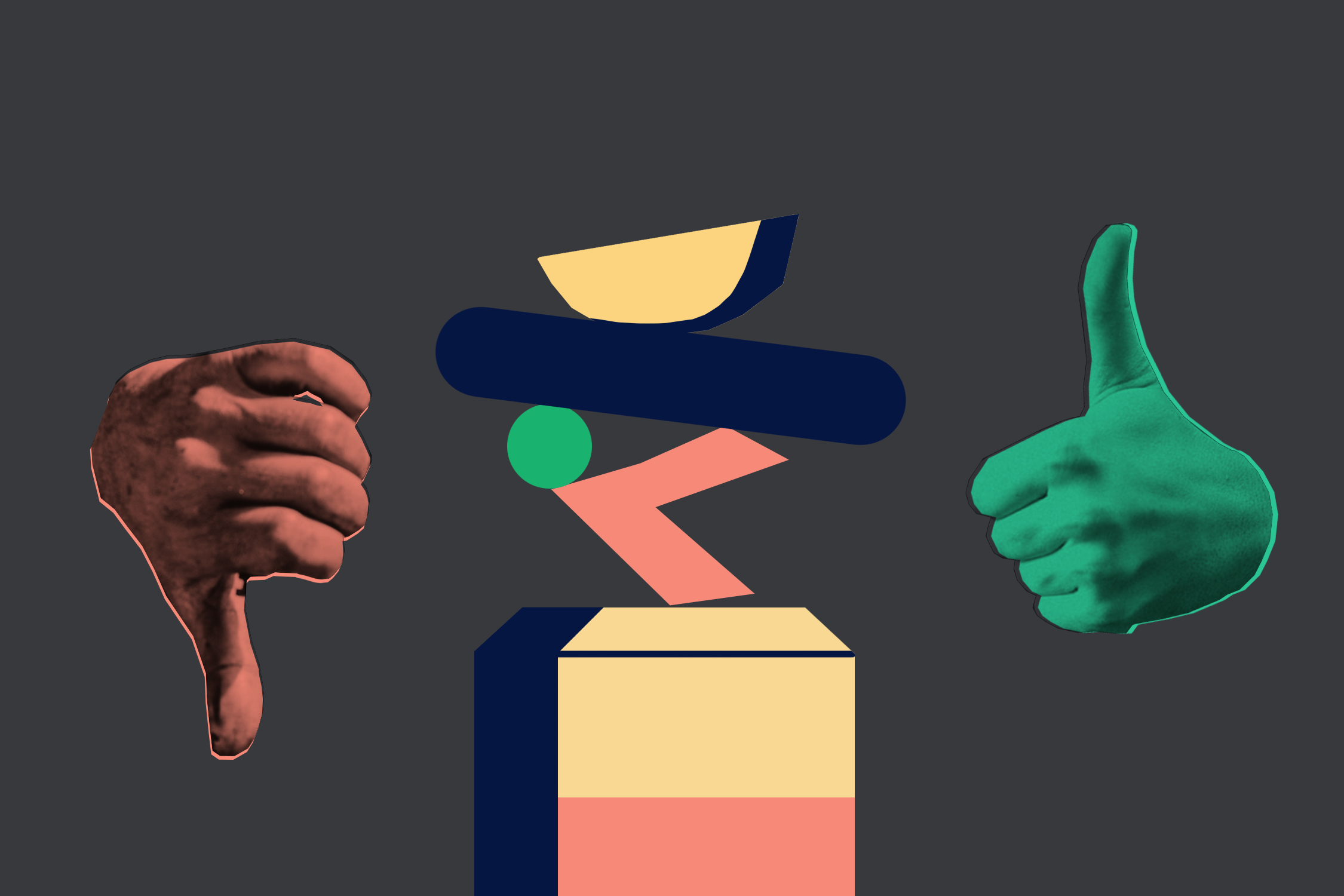 When I mention the word “charitable” you might think of raising awareness of various issues or raising money to find solutions for those issues. But when I mention charity in the context of this article I don’t mean acts of philanthropy, I mean: The Philosophical Principle of Charity. When I ask the question specifically about School of the Art Institute of Chicago (SAIC), I mean the faculty and students who work and learn at the school.

The principle of charity is a philosophical idea that is used when processing opposing views. There are a few simple elements to this principle. The first requires someone to suspend their own belief while attempting to understand someone else’s. For thoughtful and charitable dialogue, you must assume that new ideas or facts are true even if your initial reaction is to disagree.This is not to say you should completely abandon your beliefs forever. When discussing opposing views, you have to understand that the person you’re talking to has a set of beliefs that may not match yours, and to attack them using a set of beliefs they don’t align with is no good. So then, if you are interested in talking — or maybe even debating — you have to first understand that person’s beliefs and ideas.

Seeking understanding before you disagree or seek contradictions is a powerful tool. If you do not understand an opposing argument, how could you possibly make any progress in actually opposing that view? When seeking this understanding: It is charitable to interpret the opposing idea as reasonable and as persuasive. Often when we reiterate opposing ideas, we do so in the least charitable way as an effort to make someone look stupid. But this actually doesn’t help anyone’s argument.

Okay. That was a lot of philosophical talk, and even I’m annoyed with myself. But this is more than just philosophy. I am willing to bet we have all been in situations where we wish someone could have been charitable towards us but didn’t have the phrase to name the situation. Here are some examples in real life that would be more productive with some charity:

So, you’re sitting in a critique and your piece is on the wall and the silence is thick. The sleepy art folk type who smells like incense and angst begins speaking whilst waving their hand in a circular motion in the air or perhaps near their chest. And they say something along the lines of: “Your stitch work on the pink border of your Kim Kardashian quilt looks sloppy. You must be lazy or bad at sewing.” Everyone agrees that you are indeed bad at sewing.

But a quick application of charity would assume that you are an artist who has intention behind the decisions made in your work. Sleepy-angsty-art-person remembers the principle of charity and recalculates their comment: “I wonder why you chose to make the pink border on your Kim Kardashian quilt with jagged edges? Maybe it reflects the hectic lifestyle of a modern day celeb?” Everyone begins a thoughtful discussion contemplating the decisions of that artist and how it changes the meaning of the artwork.

I think just about everyone has experienced a situation similar to this, but this is way bigger than our sub-subculture of American Art College situated in the middle of Chicago, Illinois. And it’s clear that this sub-subculture is not charitable to the slightest degree, even when it comes to our specialty: art. Outside of art, the school is not particularly charitable when it comes to politics either. This is where the bigger picture comes in and this is the part that changes everything.

What if we were charitable in our political discussions? How would this sew up the scars of the political divide? For example, at first glance an uncharitable person might think that pro-choicers just want to kill babies or pro-lifers just want everyone to submit to their religious convictions. Most people are content in believing either of these arguments, but further investigation and simple conversations with people of opposing views would reveal more logical arguments — maybe that pro-choicers don’t want a mistake or tragedy to harm someone’s life long term or that pro-lifers don’t want their tax dollars spent on a practice that contradicts their religious convictions.

I think as individuals we have to really look into ourselves and ask: Why is it easier to assume that opposing views are completely illegitimate? It is scary simple when you treat people as if they are people and not evil demons who want to destroy the world. 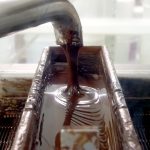 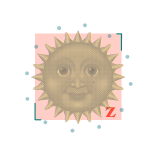