Our first installment of a new astrology column! 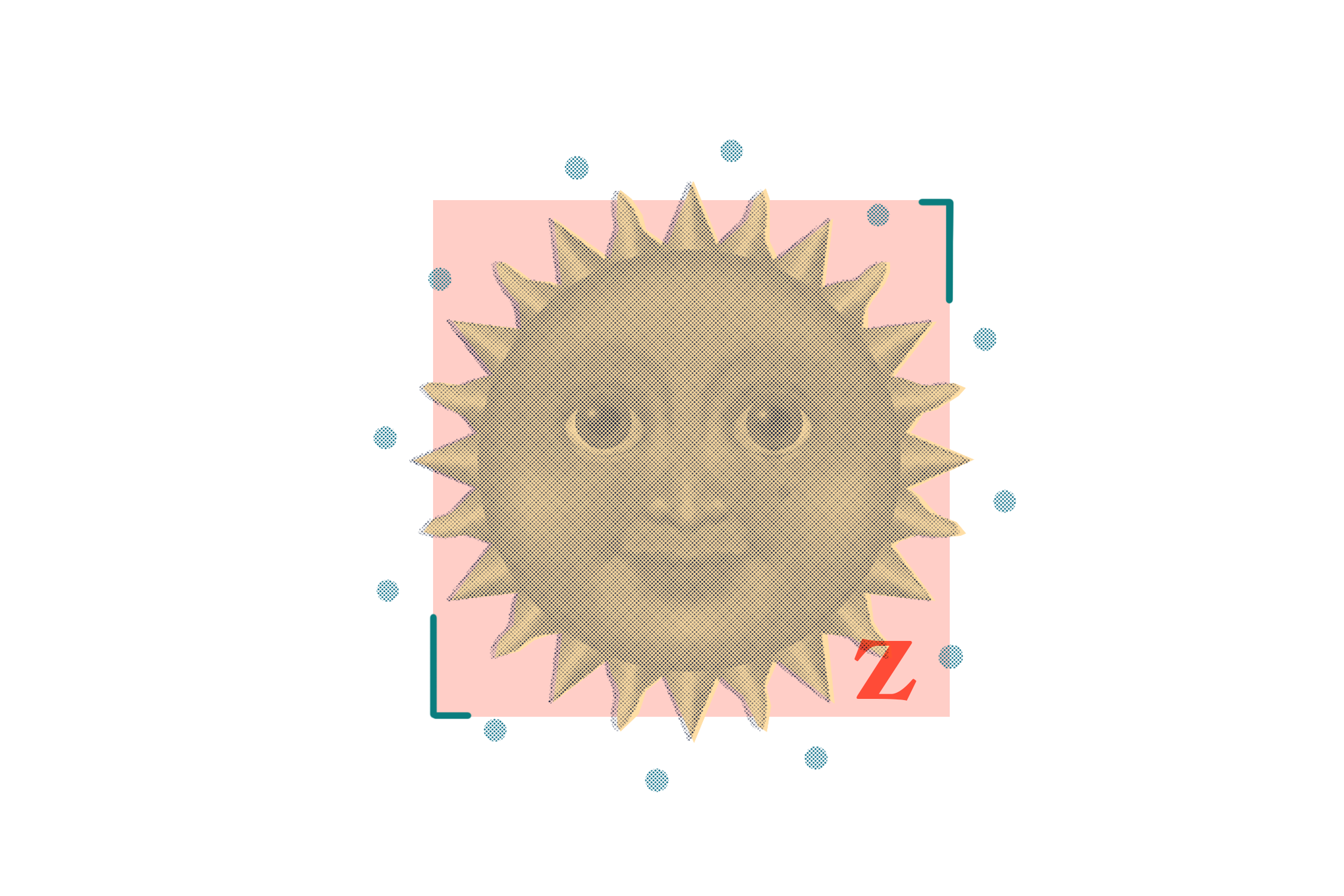 There’s a lot of misrepresentation about what astrology is. Some people think it’s just hokey, hippie dippie stuff. In actuality, astrology has been around for five thousand years. In ancient Greece, philosophers created the Man in Microcosm theory, stating we all have a mini version of the cosmos inside us. Meaning, anything that can be found in nature also exists within us. From this theory, came Hermetic Theory. It’s influence was great and from it came divinatory arts (ex: tarot reading, astrology, palmistry). As Hermetic Theory spread, people began to collect knowledge and research. During the second century A.D. Claudius Ptolemy created “Tetrabiblos,” a formal depiction of how planets influence the Earth. There have been recent discoveries and additions to astrology, such as the discovery of Uranus, Neptune, and Pluto.

Western astrology is referred to as the tropical zodiac because it begins when the sun crosses the Earth’s equator. When someone asks “what’s your sign,” they’re typically referring to your sun sign. And while there are many reasons why the sun sign got so popular in western society, the sun does play an influential role in one’s chart. Among the planets, the sun is the greatest. The most powerful. Different astrologers say different things about what the sun sign means exactly, but, in essence, it reflects how people closest to us see us — our family, our friends. It’s who we are as individuals.

There are twelve different zodiac signs. First, the signs can be divided into two groups: masculine (Aries, Gemini, Leo, Libra, Sagittarius, and Aquarius) and feminine (Taurus, Cancer, Virgo, Scorpio, Capricorn, and Pisces). A masculine sign’s energy is more outwardly directed. These are the kinds of personalities that like to take action. Where as a feminine sign’s energy is inwardly directed. They’re more likely to go inward and reflect. Both masculine and feminine energies exist within all of us: We all need outer and inner strength.

The signs can also be divided by the elements Fire (Aries, Leo, Sagittarius), Earth (Taurus, Virgo, Capricorn), Air (Gemini, Libra, Aquarius), and Water (Cancer, Scorpio, Pisces). The fire signs are energetic and enthusiastic; they’re the life of the party. Earth signs, on the other hand, are very grounded and practical. These are the people you want around in crisis. Air signs are the talkers, the intellects. And finally, water signs are more emotional, and also possess intuition.

All the elements make up every person. However, some people have more planets in one element than another. This is an important detail to an astrologer when they read a chart as it’s revealing. It shows strength and weakness, as well as an conflict. For example, having a lot of fire and air is the recipe for an explosion of energy.  These categories become especially important when an astrologer is looking at someone’s chart. If there are a lot of water signs in someones chart (as there is with mine) this helps give you some insight about the person. For example, with me it shows that I’m very emotional. I’m receptive to the emotions in my surroundings. Therefore, the division of the signs into the four elements is crucial because it gives us great insight into someone’s personality.

The last way the signs can be divided is into quadruplicities. These categories represent a particular quality. There is cardinal (Aries, Cancer, Libra, Capricorn), fixed (Taurus, Leo, Scorpio, Aquarius), and mutable (Gemini, Virgo, Sagittarius, Pisces). Cardinal signs are outgoing trail blazers. They’re the ones to take the lead. Fixed signs are unyielding trees. They resist any form of change. They’re also perfectionists and see projects through. Signs that are mutable are the opposite of fixed. They are flexible and adaptable to change.

All these different aspects and qualities of the signs will become clearer as we dive into them. This column will not just rely on sun influence, but will explore the influence of all the planets in one’s chart. It will also look at the planets as they are influencing us now. From articles to help you know what to expect during a retrograde to how to celebrate the full moon, you’ll find a practical, down-to-Earth guide to astrology. 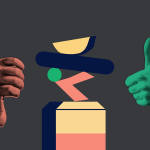 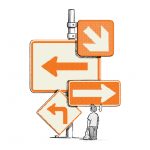