For a movie about a porcelain doll possessed by the devil, ‘Annabelle’ actually has some interesting things to say about queerness. 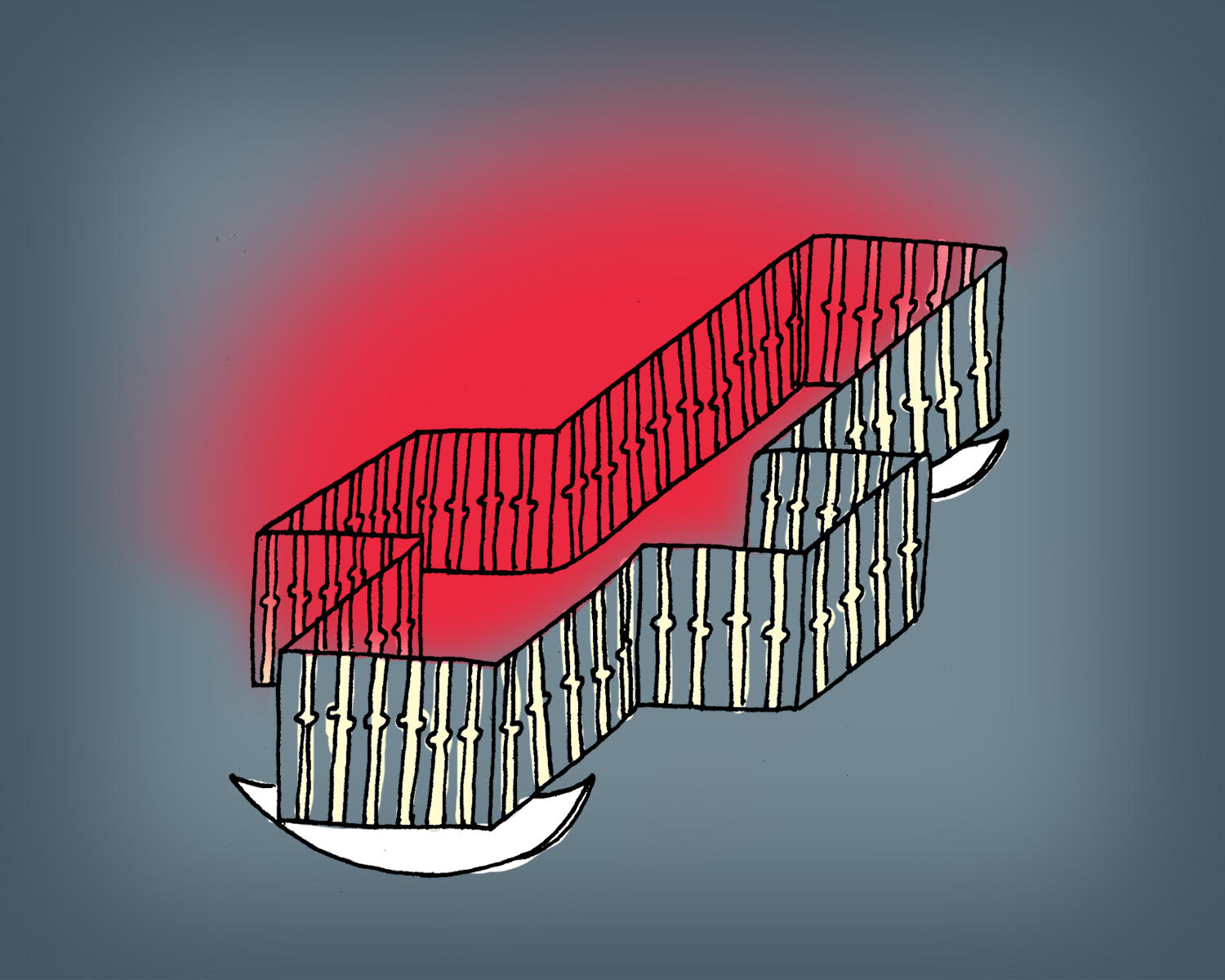 I have a serious passion for creepy dolls and terrible horror movies. “Annabelle: Creation” was basically made for me. The only thing I love more than creepy dolls and bad horror movies is forcing a friend, who does not appreciate these two things, to come watch a movie with me. Emily Rich, the most Brave Little Toaster of all my friends, graciously agreed to accompany me (after I bought her ticket, candy, and drink). Neither one of us was prepared for the shocker of the century when “Annabelle: Creation” was not only subpar, but also super gay. Director David Sandberg, somehow managed to combine my three favorite things in ways I could have never expected. Move over “Babadook”, “Annabelle” is my new queer icon.

The queer reading of “Annabelle” could really go any direction. If I were Catholic, I would probably see the connection between the devil and the little queer girl in a much more homophobic way. Emily’s lapsed Catholicism was triggered. But, I’m not Catholic, so I choose to believe this pure little lesbian just happened to be possessed by the devil.

On a serious note, there’s an interesting, really just problematic, streak of ableism. It may actually be the most fascinating example of ableism I’ve ever seen in a film. In some ways, the film sets up Jan suffering from polio with a plan to address this morally or ethically, what have you. Jan is worried early on that Satan is going after her because she’s “the weakest,” and this point is addressed eloquently when Sister Charlotte explains to Jan why her body doesn’t make her the weakest. At first I was like, well bravo writers. But somehow this moment is completely annihilated by the rest of the film, where a queer-coded, physically disabled little girl is targeted by the devil for no other clearly outlined reasons.

Move over “Babadook”, “Annabelle” is my new queer icon.

Back to the gay thing: Right at the beginning Emily and I were both seriously queer-baited. Jan (Talitha Bateman) and Linda (Lulu Wilson) have so much chemistry, it almost made me uncomfortable. Jan and Linda are both orphans being shuttled around 1940s America with an all girls Catholic orphanage. It’s an amazing setup for both a horror movie and really sketchy lesbian drama.

The best scene, by far, shows Jan and Linda sitting on Jan’s bed praying to someday get adopted together, so they can be “real sisters.” I wasn’t aware that’s what they called us in the ‘40s, but that is what I plan on calling any of my future “real sisters.” Emily and I both silently pray for the day Beth Nugent adopts both of us so we can be real sisters.

Honestly, Linda is the true hero of the film, as Lindas always are. Her only mistake is accidentally shooting Annabelle (the doll pre-demon) in the face with the ‘40s equivalent of a nerf gun. This was Emily’s favorite part, and it was astonishing that only Emily and some guy in the back of the theater laughed. The antique nerf gun reappears as Linda’s weapon of choice once she knows the devil is after her poor little lesbian soul. Emily makes a fair point that Linda’s method of shooting blindly into the dark hallway at Satan maybe wasn’t a great strategy. It also makes it really predictable when Satan/Annabelle just grabs the nerf ball leaving Linda to reel in the devil like a fish. Still, Linda is bae.

Linda’s best line, according to Emily, is right at the end of a scene when she runs to throw the Annabelle doll down the well. She’s almost pulled down the well, but (real) Sister Charlotte rescues her in the knick of time. Sister Charlotte shuts the well, then backs up watching Annabelle smash the lid up and down trying to break out. Like any other woman dressed in a white nightgown from any other horror movie, Charlotte asks, “what was that” rather than running away. Linda screams “who CARES! RUN!” along with every person in the theater.

I personally prefer Annabelle/Jan’s line as she’s stabbing Linda’s porcelain doll, Sweet Sue, repeatedly in the face. “You know what I love most about Sweet Sue? [looks up at Linda with devil eyes] She looks just like you.” This is the porcelain doll I’m buying Emily that looks just like me. All she needs is a tiny, doll-sized flannel and combat boots. Her name is Terrific Taylor.

All in all, Annabelle gets 2.5 stars. It is, in fact, a film that exists. It manages to not be a horrible enough movie to hate-watch, but also it doesn’t really add much to the world. The queer-coding and ableism are the only things that make the movie interesting, but that doesn’t seem intentional on the director’s part. If anything, the movie just inspired me to start collecting porcelain dolls. One for everyone I know.

Entertainment What a Doll: ‘Annabelle’ is a Queer Porcelain Paradigm
« Previous Story 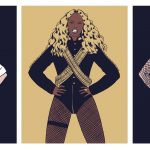 From One White Girl to Another: Please Stop 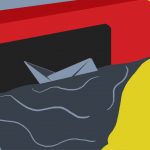