Art School Traditions We Want to Bring Back — and You Will Too!

An article in Southern Living about “lost traditions” inspired writer Emily Rich to create her own list of “lost art school traditions.” 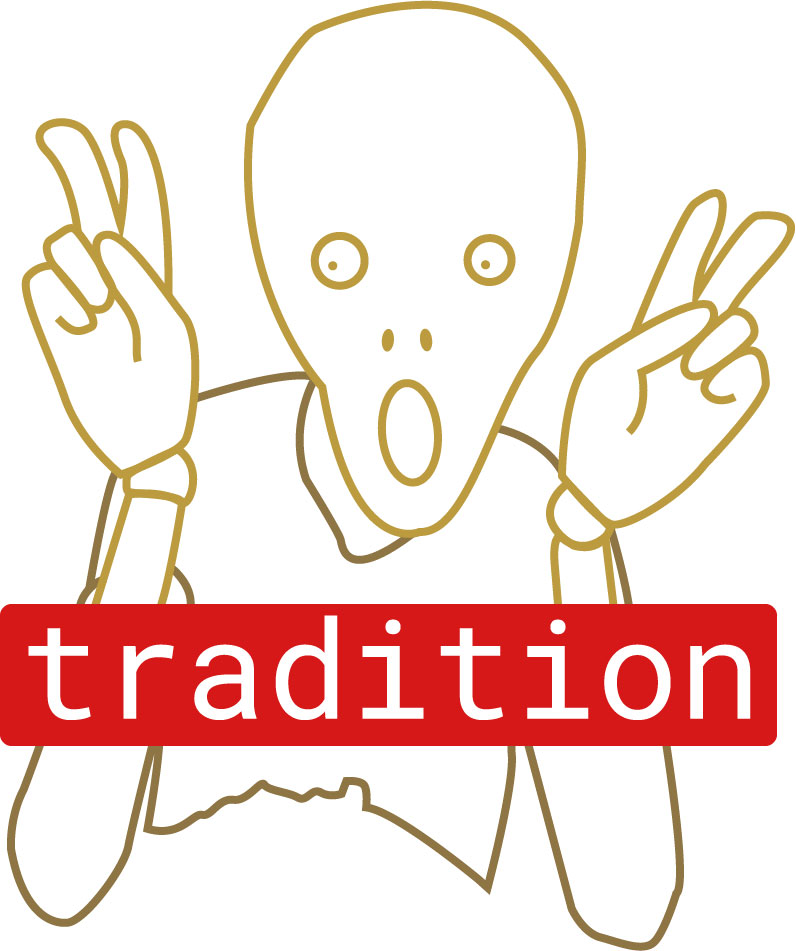 While trolling the internet over a morning cup of tea, Facebook effectively targeted an ad to me (#rhyme). My little Southern heart couldn’t resist the clickbait that was “Southern Traditions We Want to Bring Back — And You Will Too!”, offered by Southern Living magazine, despite my general rule that I don’t click the Facebook ads.

What followed was perhaps the most absurd listicle I’ve ever encountered. It’s twenty-three items long! Most of these items are neither specifically southern nor are they what I would call a tradition. However, the “article’s” loose use of the term “tradition,” paired with a strange understanding of what constitutes “southern,” got me thinking. I, too, could make clickbait out of basic common courtesy and the misuse of words!

What follows are some art school traditions I want to bring back (a term used loosely here) — and you will too:

2 of 23: Using Titles to Address Instructors

While teaching summer camp at a local theater this summer, the children were asked to call me “Miss Emily.” At first, it was weird, but now I believe every student I teach, no matter their age, should show the same respect. To be more gender inclusive, other titles may include “The Honorable,” “Distinguished,” “Your Excellency,” and, simply, “Instructor” — if you don’t want to get too carried away.

I am for a handwritten artist statement.

4 of 23: Drinking an Entire Pot of Coffee While Watching “Blade Runner” in Class

I’ve done this once, and I nearly died. There’s truly no better way to be fully aware of your body’s slow decay.

5 of 23: Checking Out Books from the Library

We have so many books, and this is a school, after all. Right now, my favorite title that I’ve seen at Flaxman but not read (yet) is “New Jersey As Non-Site.” My ex is from New Jersey, so I think this is hilarious.

We all need to feel productive. Skipping rocks is especially easy on Lake Michigan in the winter months, except you might die.

We live in a capitalist society on the verge of collapse: Embrace it.

I would never encourage illegal activity, but all the best stories start with an art forgery. It’s traditional to try to fake a Monet and then replace one of the real ones in the Art Institute with it only to find the original you thought you were stealing was stolen long ago and replaced by an art school forgery as well!

10 of 23: Starting a Fire by Keeping a Hot Plate in Your Studio

Make this one locally relevant by involving a cow somehow, or forge your own path to ignorance of fire safety!

11 of 23: Standing Nude in Front of Your Class for Critique

12 of 23: Paying Out of Pocket to Install Your Work in the MFA Show

Because these dead doves won’t pay for themselves.

13 of 23: Putting Your Skills to Good Use by Making Protest Signs

Yes, even if you’re a pot-thrower or sculptor. It’s not the art we deserve; it’s the art we need right now.

Your first checked privilege is free, but it’s $20 for each privilege after that.

I’m still waiting for mine. Whatever happened to getting a free t-shirt in exchange for tuition? What exactly am I paying for? (Dead doves.)

16 of 23: Forming a Cadre of Militant LGBT Students

I understand this is traditional at art school, and I’m all for it.

It doesn’t have to be dead forever. Make painting a relevant art form again in 2017!

Whatever happened to having no free time and never sleeping? Take that, considerable student loan debt.

That’s it. That’s the whole story. Ed Ruscha knows what I’m talking about.

20 of 23: Lifetime Membership to the Art Institute

This isn’t a joke: This should be a thing. I’m starting a campaign.

Please, I’m begging you. You look amazing in your sheer tights and mini dress, but it’s stressing me out.

You read to the end of this list, but you didn’t read the whole syllabus for your class. Twenty-three items on this list is excessive, and there’s important information on that syllabus! What were you thinking?!

F+ Art School Traditions We Want to Bring Back — and You Will Too!
« Previous Story 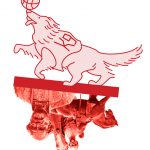 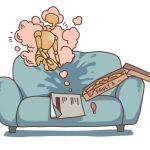 What I Did On My Summer Vacation: I Missed...

One Response to Art School Traditions We Want to Bring Back — and You Will Too!