From the Inside Out: Mark Francis at Intuit

At the Center for Intuitive and Outsider Art, works of a former inmate reify ideas of confinement. 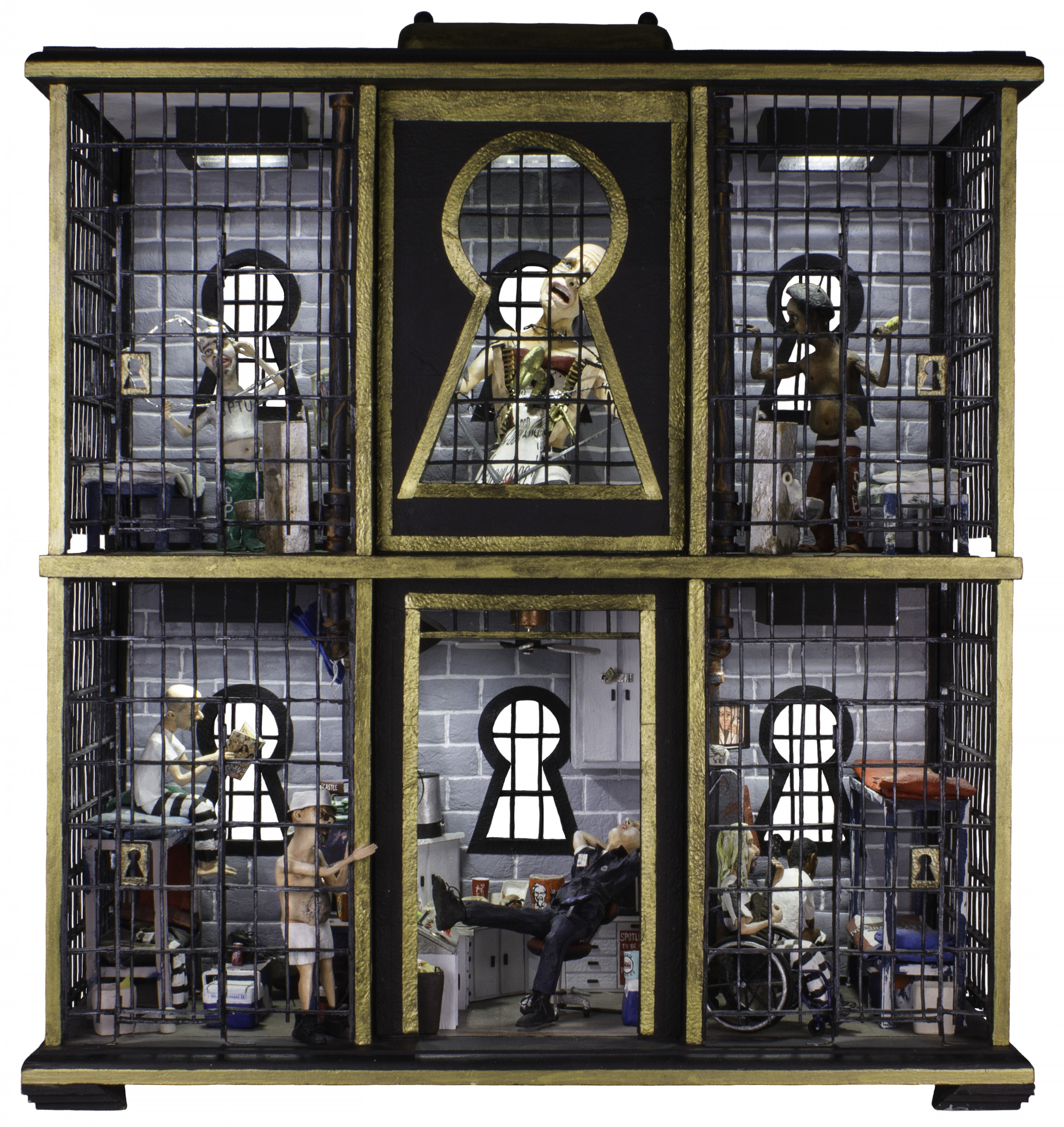 When confronted with a claustrophobic gallery space, it’s hard not to have a question that feels rather rude: Why so small? It’s a question worth asking, and one that curators Alison Amick and Matt Collinsworth considered deeply when putting together their Mark Francis exhibition at Intuit: Center for Intuitive and Outsider Art.

“Sculptures from the Inside” is contained within Intuit’s closet-sized offshoot of a gallery. It’s an arms-length excursion; viewers are put into a space no bigger than a prison cell and forced to make meaning out of the small things available there. There are eight sculptures total, all of which were completed during Francis’ twenty-eight-year incarceration in a Kentucky prison. He was convicted of murder at the age of twenty-five, and, after taking an arts appreciation course offered by the prison, began expressing himself through papier-mâché.

Some of the work is hilarious: “Prison Blues” depicts the hodge-podge of prison life as a comical narrative. Essentially a dollhouse prison diorama, with papier-mâché renditions of inmates living out their days inside, one inmate has a cell to himself, with a shelf-top television from which wires pump primetime football directly into his scrambled brains — his eyes crossed like Homer Simpson’s. Below, in the bottom-right cell, two inmates pass the time in different ways: one having a Thinker-esque bowel movement on the cell’s single toilet, the other jamming on an electric guitar a few paces away. There is, however, more to prison life than laughter, and Francis is able to express the darkness from the inside just as inventively.

A shirtless inmate kneels in the center-top cell of the same piece. His face is cast upward and out through the bars, to the free air where the viewer stands, mouth wide, screaming out beneath bloodshot eyes. His chest is also torn open, revealing a melting Salvador Dalí-style clock à la “Persistence of Memory,” its hours replaced by years, and a giant key thrust in to no avail. Melting time, screaming faces, bloodshot horror-shows of internal dread —these are all themes which repeat throughout “Sculptures,” and cut through its humor the more they’re looked at.

In addition to melting clocks and screaming faces, there are frequent depictions of barbed wire, chains, cages, rats, flesh wounds, locks and keys made from found objects. Francis was limited to things like ramen noodles, mail-order dowel rods, shoe polish, and toilet paper to create his works; but despite improvised materials, Francis’ precision of craft shines through.

“Barbed Wire” continues Francis’ referencing of key pieces of aesthetic culture. A rendition of the oft-invoked premonitory over the entrance of Dante’s Hell (“I am the way into the city of woe… Abandon all hope, ye who enter here”) takes the form of a bound-and-caged inmate’s tattoo. These references to commonly cited, typically kitschified works could not be more pertinent in Francis’ sculptures. The surreal landscape of Dalí’s dripping clocks and freakishly altered perception, coupled with the invocation of the fourteenth-century poet’s brilliantly horrifying gates of Hell, give Francis’ work a grounding in the history of viscerally disturbing and convulsive art.

Beyond mere depictions of prison-life, Francis’s sculptures are an essay on the ways we deal with time. As an inmate for almost three decades, he was forced to come to terms with its passing each day of his incarceration — an endeavor most people only imagine in books, films, and other things at arm’s length and easily set down for the day. There is no way we can come close to the torture the mind goes through during decades behind bars, but we are able to look at the products of minds that have.

“Sculptures from the inside” is on view at Intuit: Center for Intuitive and Outsider Art through October 8, 2017.

Arts & Culture From the Inside Out: Mark Francis at Intuit
« Previous Story 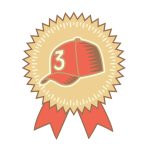 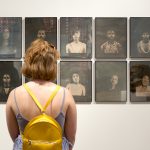