Let’s Nominate Chance the Rapper for an SAIC Honorary Doctorate 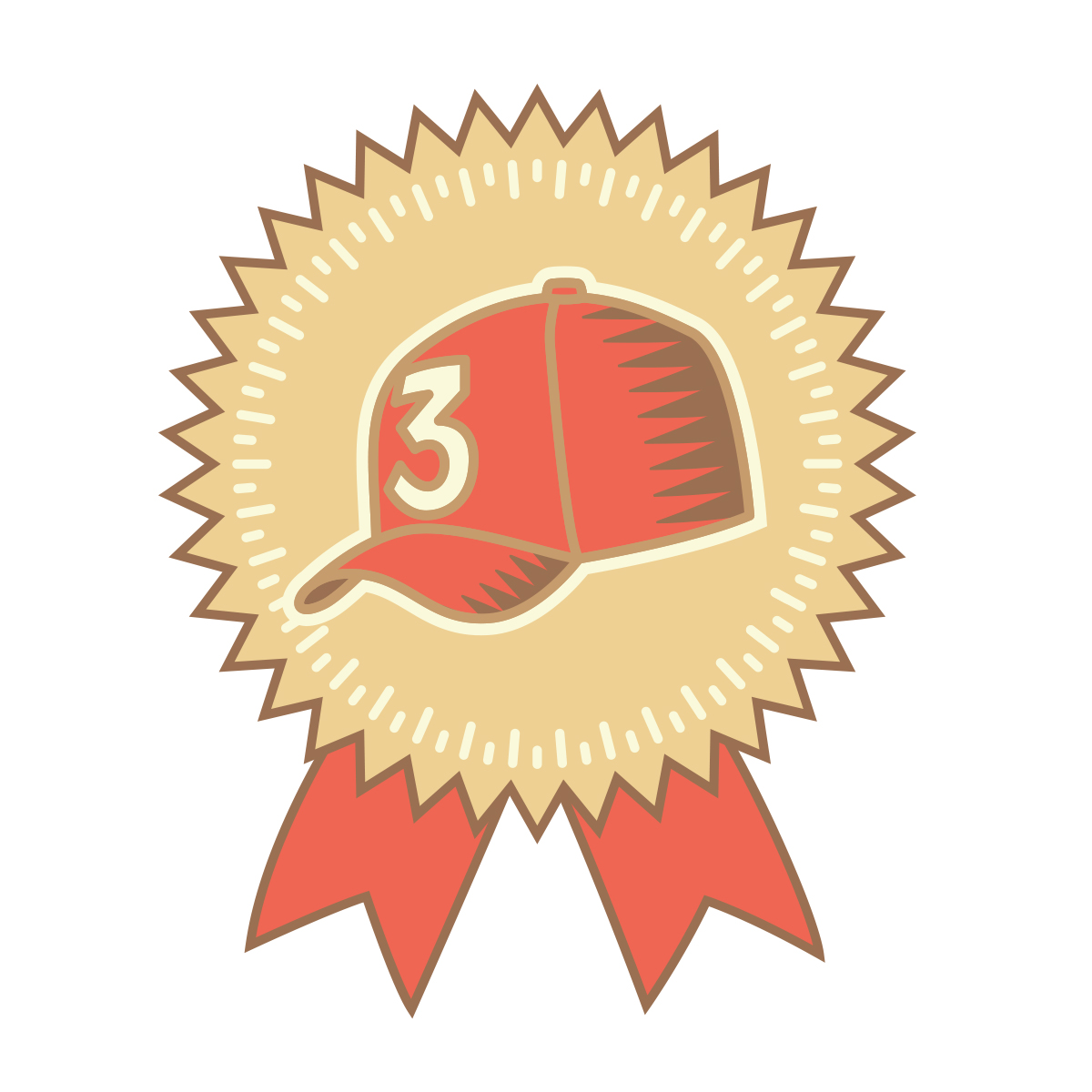 The first time I heard Chance the Rapper (a genius and Chicagoan) was late, a good deal after the initial release of his third and arguably most successful mixtape, “Coloring Book.” It was likely in a bar playing “All Night,” an ode to partying without shame and then trying to finagle a ride.

The second time I heard Chance, I was waiting to board a homesick flight from Philadelphia to Chicago, holding back determined tears while he professed, “You were always perfect / And I was only practice,” on “Same Drugs.”

In 2016, around the time “Coloring Book” debuted, Chance (born Chancelor Bennett) was dubbed a rebellious young rapper who only produced mixtapes and refused to sign to a record label.

Chance’s breakthrough came in 2013 (just a year before he received Chicago’s “Outstanding Youth of the Year Award” for his work with the #SaveChicago campaign); he had appeared on Childish Gambino’s a.k.a Donald Glover’s sixth mixtape, and was asked to join Glover’s tour as an opening act. His 2013 release, “Acid Rap,” featured his friend and fellow Chicagoan Vic Mensa.

Now, nearly five years and three Grammys later, his giving spirit and DIY ethos persists, most specifically through his activism, the childlike joy of his lyrics, and his loyal dedication the city of Chicago.

You may have already heard this, but it’s worth repeating: In March of this year, Chance spoke at Paul Robeson High School, located in Chicago’s Englewood neighborhood, and discussed his earlier million-dollar donation to the severely underfunded Chicago Public Schools (CPS) system. Additionally, he announced his development of the New Chance Arts and Literature Fund, which would aim to give funding to CPS arts programming.

By now, it is abundantly clear Chance is personally and financially devoted to bringing the arts to those who have been denied them. Since March, his nonprofit organization, Social Work, has raised $2.2 million dollars, all of which will be gradually given out to 20 CPS schools over the next three years.

This may sound like the beginning of a fan-girl’s shopping list of the young rapper’s do-gooder deeds, painting Chance as a civil servant, a devoted leader, and even an attractive candidate for Chicago’s mayoral seat; but I have a point, I promise.

September brought not only positive news from Chance, but also the reminder that the School of the Art Institute of Chicago (SAIC) has begun accepting nominations for 2018 honorary doctorate degree recipients and commencement speakers. Recent awardees have been a handpicked few from what SAIC describes as an “elite” group, from the likes of Kanye West to Marina Abramović.

Here’s the thing: I want a human being to receive an honorary doctorate this year, and Chance the Rapper is a textbook human being.

In Chance’s forward to Kevin Coval’s “A People’s History of Chicago,” the rapper explains: “I left Chicago for a little and went to L.A. But have you ever seen a raw-ass tree or a raw-ass plant that’s beautiful, that’s fully bloomed and growing? It can’t fully bloom if you uproot it. … I can reach my peak in Chicago ‘cuz that’s where I was planted and where I can continue to grow.”

Chance the Rapper isn’t going anywhere anytime soon. The astronomical success of his DIY approach to creating music hasn’t gone unnoticed, and we wait with baited breath for what he may do next.

Sure, Chance might not be Chicago’s next mayor, but he’s certainly making promises like a politician. The only difference is that he’s actually fulfilling them. Chance isn’t the honorary SAIC degree recipient we asked for, but he’s the one we need. 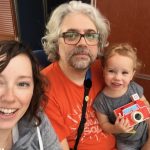 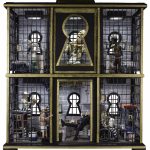 From the Inside Out: Mark Francis at Intuit