Big Laughs and ‘The Big Sick’

Kumail Nanjiani and Zoe Kazan have crafted a thoughtful romantic comedy which examines the relationship between race and stand-up comedy. 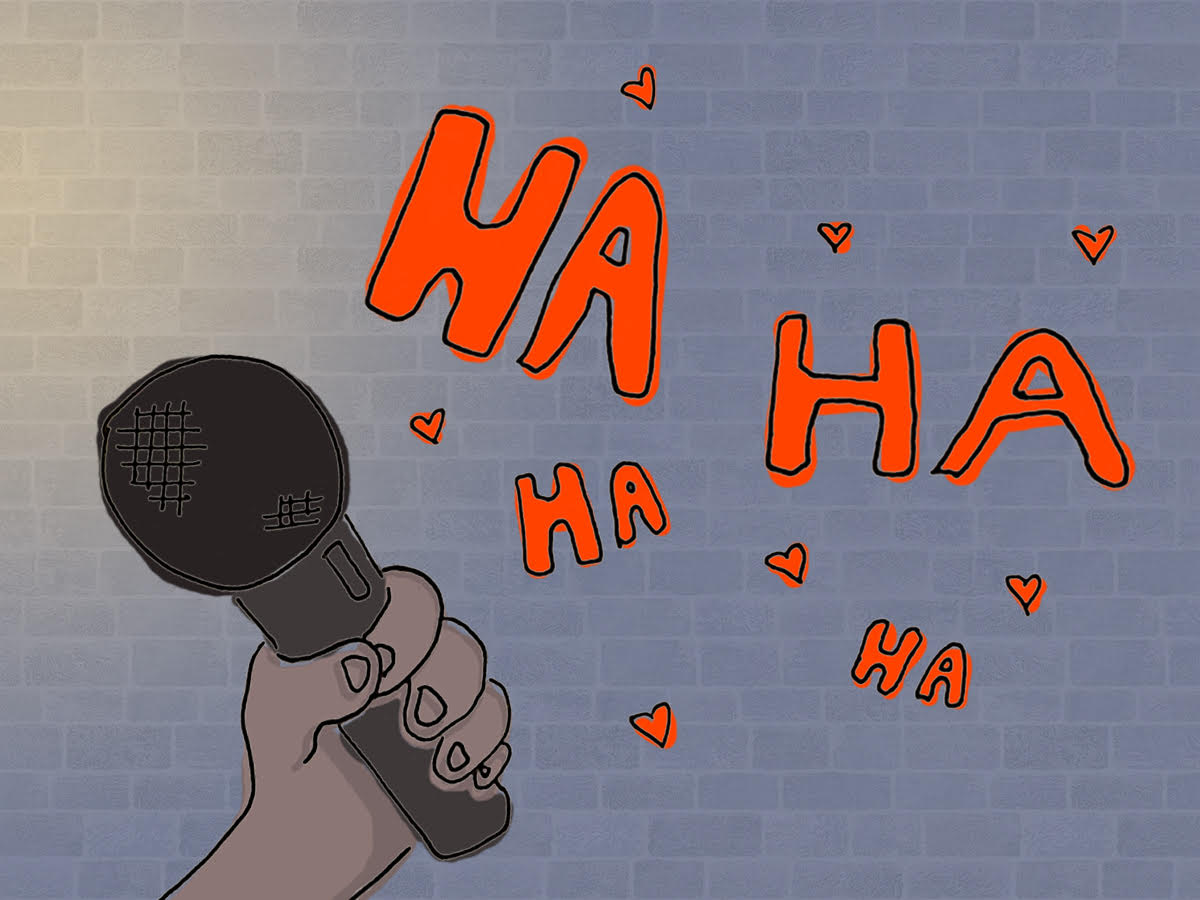 Set in Chicago, “The Big Sick” tries to answer some of the questions Americans may have about Pakistani Muslim culture. The movie opens with Kumail Nanjiani (portraying a character of the same name) arguing for more time onstage as he gets ready to deliver his pithy stand-up set. His jokes are awkward. He struggles to impress a talent agent in the audience who is scouting for comics to feature in the Montreal Comedy Tour.

Throughout the movie, the comedy club serves as a palate cleanser and a way to measure time. Every time a scene gets too emotionally intense, or there is a lull in the plot, the film returns to this comedy club.

Several important scenes take place within the club, including Nanjiani’s first encounter with his love interest, Emily Gordon, (Zoe Kazan). It’s ironic how important this club and comedy is to Nanjiani because it’s the one place his parents would never deign to show up. They are fervently against comedy, instead concentrating their efforts on setting him up with a suitable Pakistani girl every week at the family meal. It’s a concept similar to Tinder, but with more permanent implications.

As a romantic comedy, the movie highlights the struggles of modern interracial dating. It hits very close to home; the portrayal of a South Asian family reacting to their son dating a white girl is almost perfect. It also draws attention to the opposite situation, depicting a Southern American family’s reaction to their daughter dating a brown person. Much like the people in the city of Chicago, the characters are hostile at first, but they warm up to each other as the plot unfolds (and the snow melts).

The story of how Kumail Nanjiani met his current wife, Emily Gordon, explains a struggle that many immigrants and children of immigrants deal with.

South Asian cultures tend to be rigid when it comes to dating, marriage and career choices. Americans tend to be more relaxed and leave these decisions up to the individual. An increasingly common phenomenon among South Asian comics has been using stand-up comedy to discuss these uncomfortable situations and complicated family obligations. Comics of Indian and Pakistani heritage like Hasan Minhaj, Aziz Ansari, Aparna Nancherla, Lilly Singh, Mindy Kaling, and Russel Peters have come a long way with incorporating their roots and ethnic identities into comedy since Nanjiani came onto the stand-up scene four years ago.

Take for instance the Hasan Minhaj’s Homecoming King comedy special that debuted on Netflix earlier this year. It was a goldmine of cultural critique for both Indians and Americans, all the while speaking from the perspective of an Indian-American.

He talks about inter-faith marriages, a gargantuan taboo in South Asia (i.e. India, Pakistan, Bangladesh, Sri Lanka, Burma, Cambodia among others). I cannot find enough words to convey what an issue of epic proportions a marriage between a Hindu and Muslim can be. Think of the building a wall between America and Mexico situation. That’s how complicated, inappropriate and disagreed upon an issue it is. It has caused atrocities like honor killing, elopements, family estrangements, religious conversions, and a long list of tragedies that make this an uncomfortable topic.

Minhaj covered it in his 1 hour and 12-minute segment, for an audience he was supposed to humor. He proudly shared childhood pictures, difficult and personals stories in his stand-up routine, helping fellow immigrants in the audience deal with their own stories.

Another example is Aziz Ansari’s show “Master of None.” The second episode of the first season opens with Dev’s (Aziz Ansari) father (played by Ansari’s father in real life) struggling with his tablet trying to sync his google calendar. Distracted and half listening Dev tries to wiggle out of helping his dad figure it out.  The situation comes full circle when Dev finally understands and helps his dad; while the show explains to the viewer the struggle of moving to America and finding work and combating racism, ironically these remain the same.

Unchanged for over 34 years at-least (that is before Ansari was born in South Carolina). Stand-up comedy is proving to be a safer space than your grandma’s living room for these discussions. I think it’s impressive that after years of avoiding the subject Nanjiani is now on board.

At first, Nanjiani shies away from talking about his own culture during his gigs, but over time he comes to realize that his culture is a crucial aspect of his identity. This aspect is not fleshed out overtly in the plot, as the story mostly revolves around his love interest, rather than his career.

There is nothing suspenseful about the plot since it is based on a true story.  Both Nanjiani and his wife wrote the script themselves; it’s a great story on several levels. The first and most obvious one is how two culturally different people ended up together. The film also examines issues of race, immigration, and what it means to be a Muslim in America after 9/11.

Overall, it’s a surprisingly simple plot that makes you both laugh and cry: Nanjiani makes you laugh, while Gordon provides the tear-jerker scenes. Of course, the film isn’t a comprehensive guide to South Asian culture. Still, the movie provides ground for an open dialogue, and perhaps — many more films about interracial relationships in the 21st century. 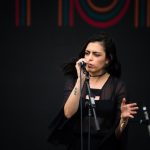 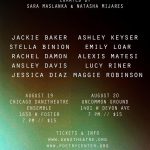