An Andy Warhol retrospective in Mexico City lacks cultural context, and forces us to examine art institutions’ responsibility to the public. 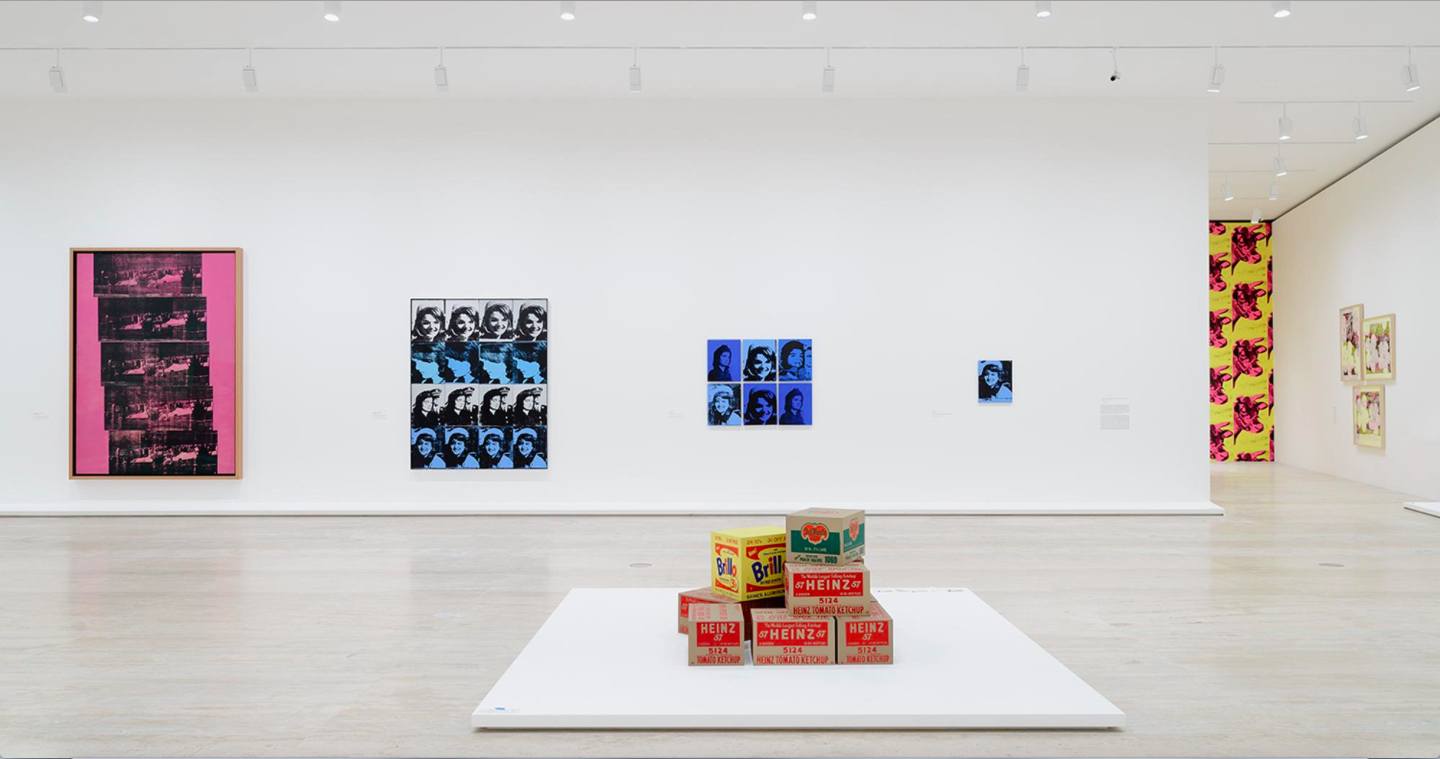 Andy Warhol levitates from death: A ticket to “Andy Warhol. Dark Star,” his retrospective in Mexico City’s Museo Jumex, costs $2 while the Mexican minimum wage is $4.50. Does he laugh or cringe?

“Dark Star” fails to recognize the intersection between Warhol and the sociopolitical reality of Mexico, where the exhibition takes place, thereby kindling questions of responsibility and privilege between the public and the institution. The question, as powerful as the image of Elvis, is: What is the difference between production and reproduction of culture in an institutional setting?

Warhol was fascinated by the fact that in America, the wealthiest and poorest people often shared the same consumer goods. Such was the case for Campbell’s soup, a good consumed to the extreme, which he then took to the gallery with his “Campbell’s Soup Cans” series. Though Warhol printed them repeatedly, they were only spooned and swallowed by those Americans attending gallery spaces and those responsive to the art world. 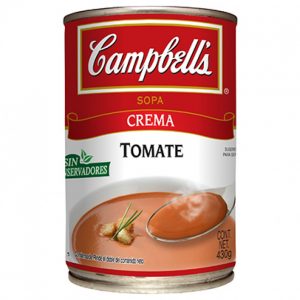 An example of how a Campbell’s brand soup can looks in Mexico.

The “Soup Cans” were both only consumed by a miniscule sector of the Mexican population, while many remained illiterate and others victimized by hunger. Both Andy Warhol and Campbell’s soup were a luxury for the Mexican public, and to a vast majority, they still are. Food as a consumer good can only be afforded and indexed by some, contrary to Warhol’s fascination with the consumer goods of the United States.

Keeping this parallelism unmentioned borderlines irresponsibility when Warhol’s work has the potential to illuminate the reality between consumer goods in the United States and Mexico and the diverging minimum wages between these countries.

“Dark Star” takes place at the very relevant Mexican Temple of Contemporary Art, Fundación Museo Jumex. This raises serious questions about the interests of the Fundación Museo Jumex and the selection of the curator, Douglas Fogle, who does a fine job curating a retrospective for Andy Warhol, but forgets where he is. By not catering to the audience. Fogle misses an opportunity to extrapolate points of expansion for a fruitful dialogue beyond Andy Warhol.

The four floors of the museum are completely devoted to Warhol, when in reality, one of them could have yielded to a generative section that was more generous and more conscious towards Mexico. Warhol’s art has been substantial to the climax of western art history, but there is still serious excavation to be made, especially within the Mexican public, about its use of consumer goods and icons and why it does not have a branded iconic consumer good that is heterogeneous throughout the population. Fundación Museo Jumex is a great place to offer these questions, and assume more responsibility towards the Mexican public, instead of giving all of its luxurious marble floors to Andy Warhol.

Let us not forget the Mexican art world is different from the American one; they are in separate orbits for many reason — the vast gap between minimum wages as well as the conceptions of privilege and the margins of education, to name a couple. This is not a point of embarrassment but a simple node of intersection that calls for attention and shrugs at competition. It’s important to contemplate the development of the two countries that are pretending to merge in the art world just because some art foundations in Mexico have serious financial resources.

This does not mean that art institutions in countries like Mexico should dumb down the content of their exhibitions; it means they should assume some responsibility as the reproducers of culture. We should be critical of the models we are shooting for. They are not the most palpable for all territories, especially considering an American citizen earns three more dollars per hour than what a Mexican citizen earns per day on a minimum wage. Of course the art audience is a privileged one, but if education and information is in the hands of these institutions, these differences must be acknowledged. Retrospectives like “Dark Star” lay down a groundwork of opportunity because there is already so much of the same in relation to it.

This Andy Warhol retrospective mirrors the ones that have occurred at the MoMA or Museum of Contemporary Art in Los Angeles, thus providing an Americanized glimpse of the institutionalized art world experience. Ultimately, I applaud Jumex: They did an excellent job trotting behind America and making an Andy Warhol exhibition comparable to the ones orchestrated by the country up north. But that should not be the ultimate goal or the right model of experience. The aesthetic experience is modeled in regards to each political reality, and just because Warhol’s work was based on America, it should not mean Mexico’s political reality should be excluded from the artistic equation when it has so much ground to blossom.

Some gestures of goodwill would involve providing the space to ask the right questions: If commissioned by the very vain, very rich, president of Mexico, whose portraits would Andy Warhol kindle into icons?  If it were up to him? 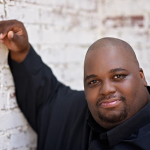 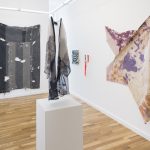