Ansel Elgort may not be up to speed as a heist flick lead, but “Baby Driver” still delivers as an excuse to grab some popcorn and bask in some air conditioning. 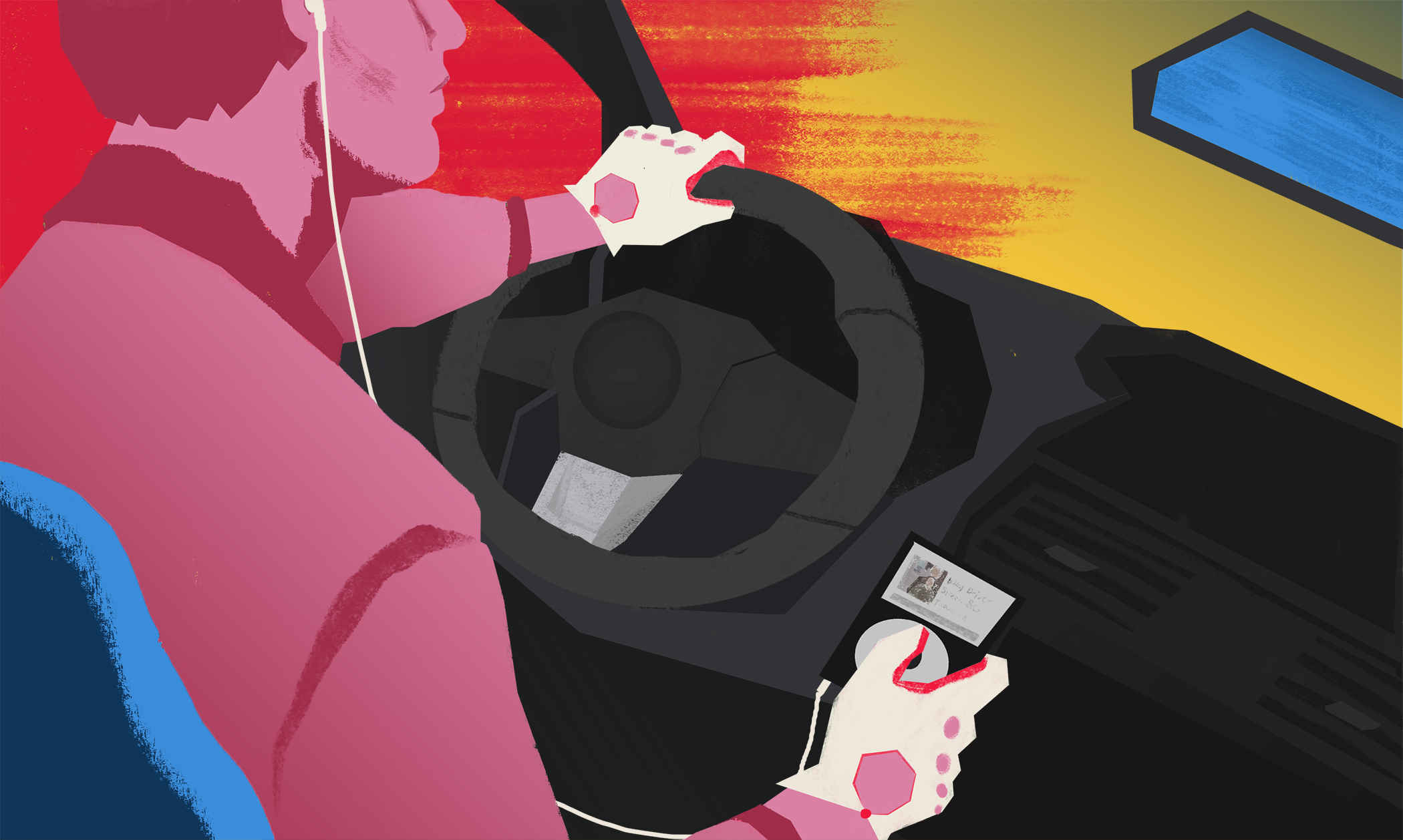 As it turns out, Edgar Wright’s newest film “Baby Driver” isn’t about baby Uber drivers as I had hoped/guessed before attending a pre-screening. I hadn’t heard anything about the movie before the friend who snagged the tickets showed me the trailer, wherein I learned the film stars Ansel “photographer’s-son-cum-DJ” Elgort and Lily “real-life Cinderella” James.

Elgort’s Baby (“B-A-B-Y, Baby,” the film repeats, just to be clear) is a getaway driver for established and professional heist-organizer Doc (Kevin Spacey). At the beginning of the film, we get to witness what might be Hollywood’s finest stunt driving, followed by the reveal that Baby works the getaway car gigs to pay Doc back for stealing his car once, years ago. He has one more job to do before his debt is paid (yeah, right).

In the midst of life in the fast lane, Baby meets Debora (Lily James) and falls instantly in love, but then again, with a voice like hers singing a song seemingly just for you, who wouldn’t?

The premise is not particularly fresh, but what makes “Baby Driver” fun to watch is its effortless cinematography and an incredible soundtrack. I’ve never seen a heist movie so beautifully choreographed: Every movement of the camera and the characters is intentional and effective — no beat goes unacknowledged. The editing must have been tedious, but it pays off in every frame.

Also ever-present is Wright’s signature dry humor. While Elgort struggles to carry some of the punchlines, his handsome face and dreamy eyes somehow trick you into thinking he delivered.  Most of the time, the line lands just a second later than maybe it should have. This isn’t a death knell for the movie, however; Spacey and the rest of the heist ensemble more than make up for Elgort’s occasional fizzle.

In every other aspect, Elgort charms. Backed by Baby’s ever-present soundtrack (it helps with his tinnitus), he moves through scenes effortlessly with whatever iPod suits his mood.

We learn Baby’s tinnitus was caused by a car accident that killed Baby’s parents and destroyed his first iPod. In scenes where our protagonist is without his music, the sound editing lets you in on the ringing in his ears instead. This attention to detail in the visual and auditory experience of the movie is what sets it apart.

There are elements that fall short. Lily James’ Debora is given very little to do. I won’t spoil the ending, but I will say it’s nearly impossible to discern the reasoning behind her choices leading up to the climax of the film. This is entirely the fault of a script that leaves her character shallow, however charming and relatable. James’ performance buoys the sparse script considerably, but even her comparably handsome face and megawatt smile don’t make up for the script’s shortcomings with regard to her character.

Another such shortcoming becomes painfully obvious in the final scenes of the film: This movie, while having a respectably diverse supporting cast, is painfully white. I say that this becomes obvious at the end of the film because it’s an ending that is only possible in our society for a white man in Baby’s position.

This film has no interest in the political — aside from perhaps the criminality of banks — but it seems irresponsible to let Wright’s conclusion slide without a critique of the criminal justice system, a blatant omission from a film that centers around such a diverse group of criminals. As I watched the final scenes, I couldn’t help but imagine if Elgort had been replaced with any actor of color.

As it stands, the finale of the film alters my impression of the rest of it. In the end, “Baby Driver” is a white male fantasy played out in front of the backdrop of modern day Atlanta.  There’s a fair chance that will leave a bad taste in your mouth, despite its charms, beauty, and impressive film-making technique.

“Baby Driver” is not deep or politically conscious, but the vast majority of the movie is fun and engaging, particularly in its technical aspects. It is by far the most charming heist movie I’ve ever seen and if you’re looking for a popcorn flick, I’d recommend it. 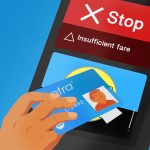 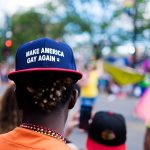