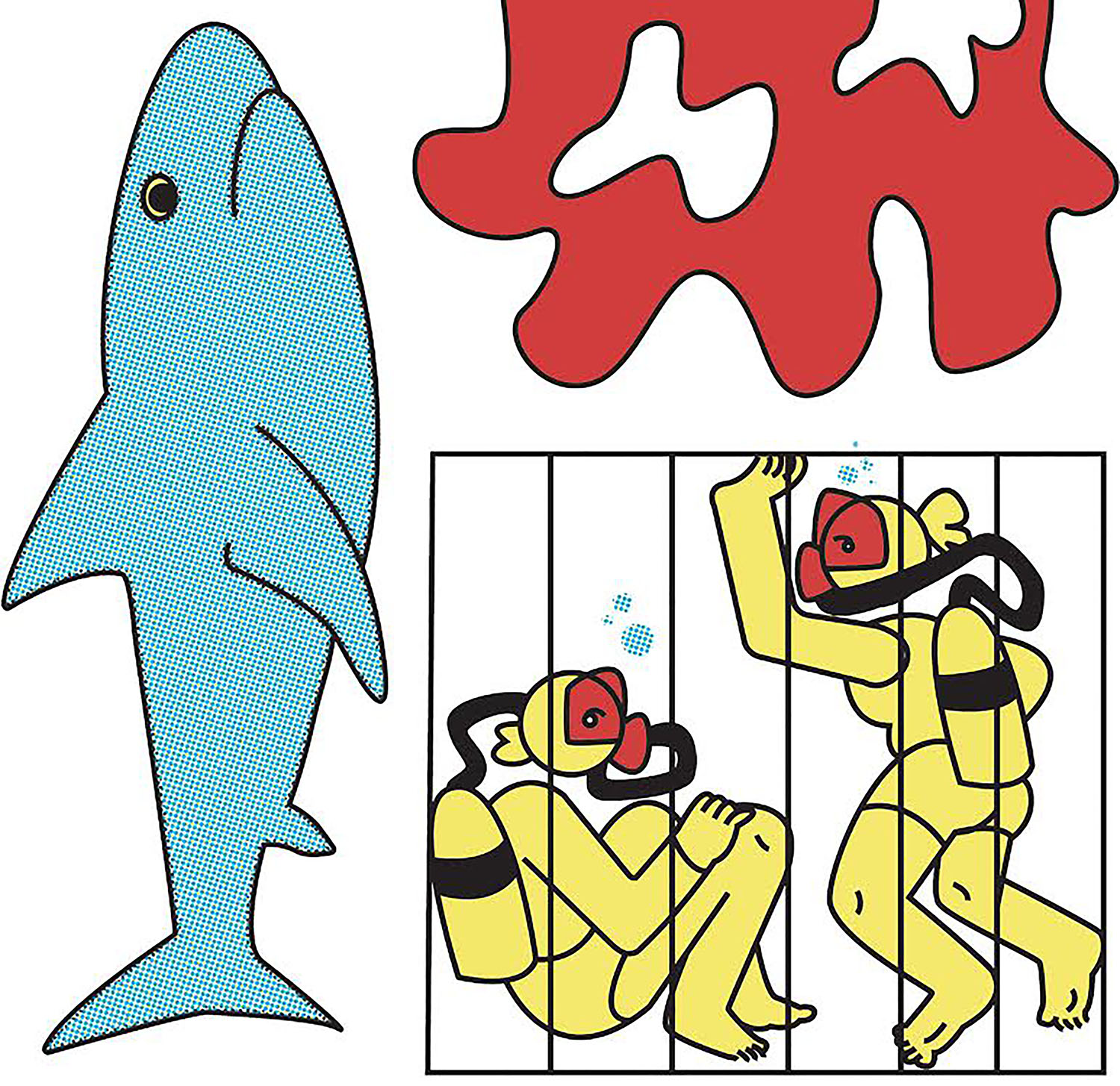 Since the premiere of “Jaws” on June 20, 1975, the shark movie has been a cinematic staple of the summer. The most recent addition to this veritable sea of films is “47 Meters Down,” which delivers on exactly two things: Sharks and Mandy Moore.

Here are some facts about me: I love shark movies, and I went to the same elementary school as Mandy Moore. “47 Meters Down” was essentially made for me.

That being said, the movie is hardly worth reviewing. The summary is this: Two sisters — Lisa (Moore) and Kate (Claire Holt) — are in Mexico on vacation. Lisa has just been through a breakup, and Kate leverages this fact to pressure her into a sketchy shark cage which, it turns out, is a mistake. The cage disconnects from the boat, sinks, and the sisters are trapped at the bottom of the ocean —47 meters down — with some enormous sharks. For the rest of the movie, they fight the clock, the sharks, and the bends (every time someone says “the bends” in this movie they say it like it’s a vocabulary word bolded in a textbook).

Admittedly,  “47 Meters Down” gave me everything I was looking for, but it also made me wonder: What makes a great shark movie?

“Jaws,” of course, is the quintessential example of a great shark movie. However, starting with “Jaws” as the basis hardly seems fair, because “Jaws” is also just a great movie. In fact, the best parts of the movie don’t feature the shark at all. The shark functions literally and figuratively. Spielberg is in his prime behind the camera.

“47 Meters Down,” for instance, is not a great movie. It’s riddled with nonsense. Every time I look at Mandy Moore I think, “I see you, Florida girl, and we both know you aren’t afraid of no sharks.” For a significant portion of the movie, I was repeatedly changing the lyrics to Katy Perry’s “Firework” to fit what was happening on screen. Most of the time, this rendition was desirable compared with the actual writing.

However, “47 Meters Down” is a great shark movie. It meets these criteria: It’s suspenseful; the sharks are rarely shown on screen; the carnage is deliberate and affecting. These three things separate “47 Meters Down” from, say, “Sharknado” (2013), which relies on gimmicks, and in which the shark functions as a gimmick.

Sharks are not gimmicks.

Great shark movies understand this. Their trailers, of course, will use the shark to get people in seats, but ultimately theater-goers don’t see shark movies because they want to watch a shark for an hour and a half. Since 1988, they’ve been able to tune in to “Shark Week” for that. They go for the same reason one might swim just a little farther out in the ocean than they are comfortable. They go because they want to conquer a fear they can’t see.

A great shark movie will only show you the shark in the moments it has to. The exception to this rule came in the form of last year’s incredible shark movie, “The Shallows,” which features the shark doing lazy circles around Blake Lively for most of the film, ever-present.

This non-seeing or inability to see is part of what amps up the suspense in these movies, commonly with the help of the score. The most effective scene in “47 Meters Down” is one where Lisa has ventured away from the cage, as she searches for the way back to it through the dark of the ocean; all we see is the limited reach of her flashlight. It’s terrifying precisely because you can’t see anything, and the score reminds you that something is there despite the visual absence.

That is the bread and butter of a great shark movie. Although the word “frenzy” goes with sharks, chaos never serves a shark movie well. In “Jaws” there are only four deaths by shark. “The Shallows” keeps its death rate to three. “47 Meters Down” also keeps its body count low. Each death serves the plot; they aren’t treated like a spectacle. Characters have real, understandable reactions to them. “47 Meters Down” may not be satisfying emotionally, but it does use and treat death effectively, as any great shark movie should.

None of this is to suggest that great shark movies are formulaic. “Deep Blue Sea” has a high body count and isn’t above a spectacular death. “Jaws” and “The Shallows” are vastly different movies. What keeps “47 Meters Down” from being just another bad movie with sharks in it is its recognition, and clear respect, for what makes a great shark movie: rare appearances of the shark, suspense, and a respect for death. 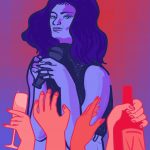 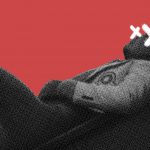