Sure, the new ‘Spider-Man,’ movie was great, but now Peter Parker needs to step aside because it’s Miles Morales’ time to shine. 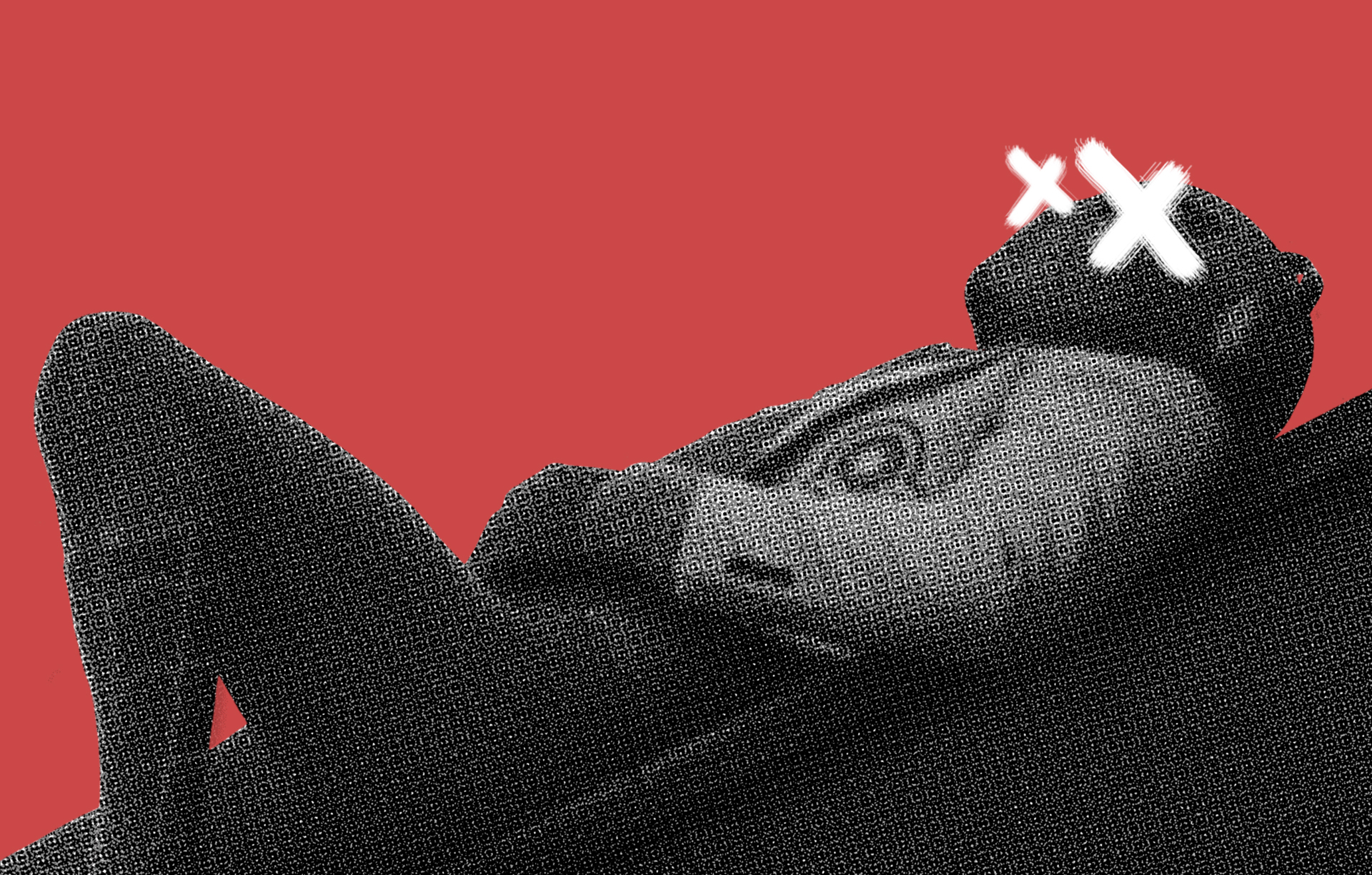 We’re all agreed, right? Tom Holland is the best Spider-Man we’ve ever had. A scientific genius in an awkward teenage body (those abs tho), the English actor’s Peter Parker is charmingly self-effacing, quick-witted, and quickest on his feet. His endearing, restless desire to join the Avengers recalls Stan Lee’s original Spider-Man, who was such a Fantastic Four fanboy that he broke into their headquarters to ask for a job (they weren’t hiring). Holland can even hold his own in scenes with habitual show-stealer, Robert Downey Jr. With heart-melting allure, a natural knack for clever mid-battle banter, and buoyant charisma, Holland’s Peter Parker is a welcome shot in the arm for Marvel’s increasingly fun-free “Avengers” franchise.

Now he needs to die.

Ever since the “Spider-Man: Homecoming” teaser was released, critics have noted that a lot of Peter’s story has been lifted from that of Miles Morales, the black/Latinx Brooklyn teenager who takes up the mantle of Spider-Man after the death of Peter Parker.

First of all, Peter Parker’s “Homecoming” bestie, Ned Leeds, is clearly inspired by Miles’s best mate, Ganke Lee. Ned doesn’t just look like Ganke; he acts like him, too. But it doesn’t end there. In the comics and in the film, Spider-Man’s “coming out” scenes are almost identical. 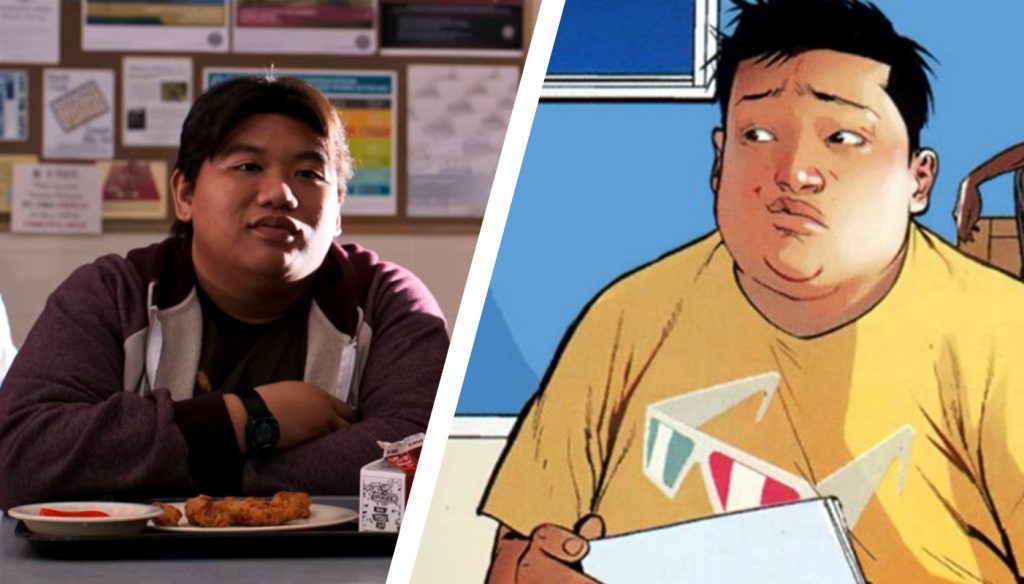 Miles reveals his secret identity to Ganke in their boarding school dorm room. To demonstrate his powers, he crawls across the ceiling and shatters Ganke’s just-finished Lego pirate ship. In “Homecoming,” Peter crawls into his bedroom through the window and scurries across the ceiling before realizing that Ned has been sitting on Peter’s bunk bed the whole time, waiting for him to return. The bed itself is a clear nod to Miles and Ganke’s dorm-room bunk bed, presuming Peter doesn’t share a bedroom with his Aunt May. Ned, stunned by the revelation that his best friend is “the Spider-Man from YouTube,” promptly drops and shatters his just-finished Lego Death Star.

Even Brian Michael Bendis, the creator of “Ultimate Spider-Man,” the comic that brought us Miles and Ganke, expressed some confusion about the whole thing on CBR.com:

“I’ll be very honest right now. I have not talked about this publicly, but it feels very bizarre. […] I don’t even know if Ganke was the inspiration, or they just got to their own place with a character like this on their own. I don’t know. It does seem like it might have been, but no one’s told me either way. There’s so much else in that trailer that’s from ‘Ultimate Spider-Man’ that I would assume that, yes, it is …  It’s weird only because Ganke wasn’t part of Peter’s story — he was part of Miles’s story.”

The “Homecoming” prologue retells Peter’s subplot from “Captain America: Civil War” through a series of cellphone videos. The endearing montage reminds us that Peter was gifted his Avengers-ready, tech-fitted spandex to replace his homemade sweatsuit. In the comics, Miles is also monitored by the Avengers, but his mentor is the boss himself, Nick Fury. After seeing that Miles is wearing a Halloween-store Spidey costume, Fury sends Miles a briefcase with his new, Avengers-ready duds. 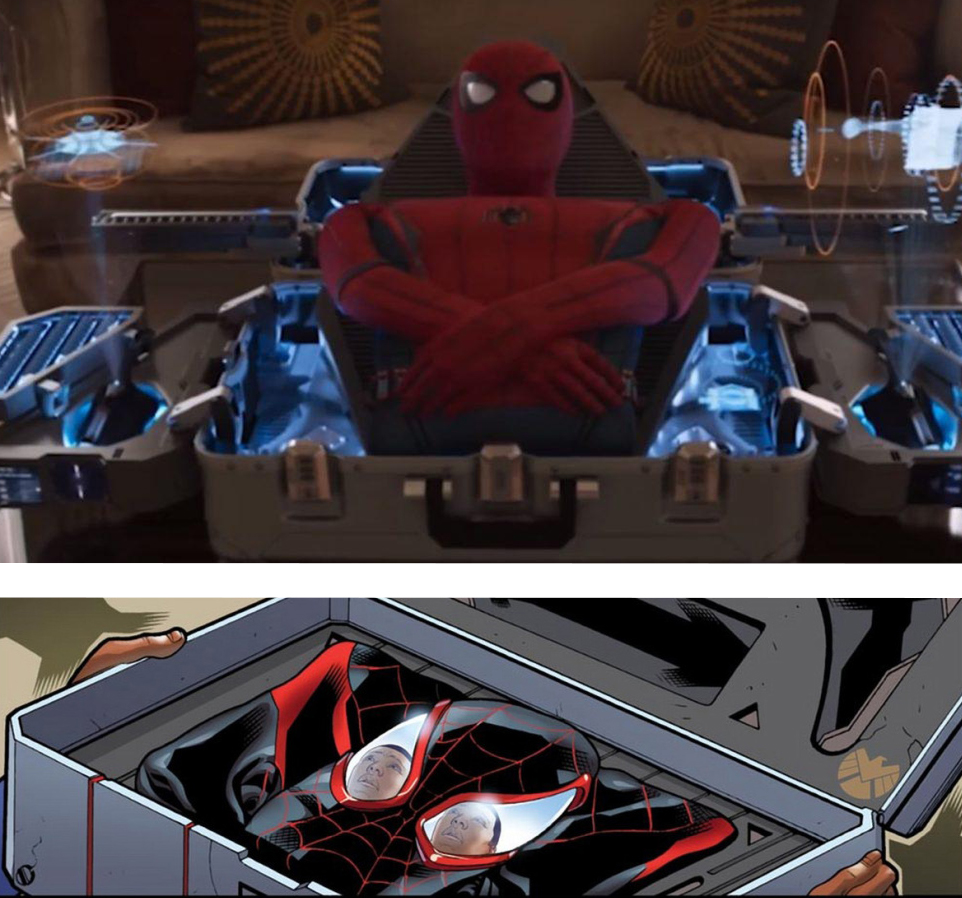 Miles has been a fan favorite since his creation in 2011 and Marvel knows it. They know it so well that they cast Donald Glover, the actor who not only voiced Miles in the “Ultimate Spider-Man” animated series but who was actually the inspiration for Miles in the first place. This fan-baiting trick was used by Marvel previously in last year’s “Iron Fist.” When Marvel announced the series, fans called for an Asian actor to take over the traditionally white role to counter the character’s Orientalist overtones. It was later revealed that while Marvel auditioned Asian-British actor Lewis Tan for the lead role, they ended up giving Tan a minor, one-episode walk-on, and casting white actor Finn Jones as the Iron Fist, instead.

Marvel’s insistence on casting white leads is one of “Homecoming’s” most blatant problems. While the film makes a show of diversity (Midtown High is refreshingly multi-racial), it refrains from putting diversity where it really counts: right up front. As Jason Johnson wrote:

“In Hollywood, comic book films’ diversity still means giving white guys their choice of mixed-race or light-skinned, Hollywood-approved women of color as love interests. […] This isn’t a critique of WOC getting jobs; that’s a good thing. However, it just highlights the fact that hipster progressive-Hollywood racism allows for every sidekick, schoolteacher, and love interest to be turned from white to minority in the name of “diversity,” so long as it’s always a straight white guy as the romantic lead driving the story….”

In “Homecoming,” Glover plays a man named Aaron Davis, a low-level criminal hoping to keep guns out of his Brooklyn neighborhood, since his “nephew lives there.” Comics fans know exactly who Aaron Davis’s unnamed nephew is: Miles Morales.

This, combined with Davis’s license plate, which reads, “UCS-M01” — an allusion to “Ultimate Comics Spider-Man #1,” in which Miles is first introduced –- means that we have evidence that Miles Morales exists somewhere in the Marvel Cinematic Universe. Bitten by a genetically-engineered spider that escaped from Oscorp laboratories, and experimenting offscreen with a host of new superpowers, the only thing keeping Miles Morales from taking over the mantle of Spider-Man is, well, Spider-Man.

In “Ultimate Spider-Man” #4, Miles hears the news that Spider-Man is battling the Green Goblin in Queens. Miles rushes to the scene in an attempt to save Spider-Man, but he’s too late. When Miles arrives, he sees Peter Parker, a Midtown High teenager, unmasked and bleeding, taking his final breaths in the arms of his Aunt May. “Uncle Ben. I couldn’t save him,” Peter gasps. “But I saved you. I did it. I did….”

Miles returns home and talks to Ganke, who urges him to take Peter’s place. Ganke pulls out the Spider-Man costume he wore for Halloween and gives it to Miles. Miles wonders aloud if putting on Peter’s suit will be in bad taste. Ganke tells him, “Hell no! You’re honoring the dude.” Miles replies, “Lock the door,” and a new Spider-Man is born.

Marvel has a troubling history of lifting stories from people of color and giving them to white leads. When Marvel decorates a white-centered film with people of color and calls it “diversity,” it only reinforces a kind of low-bar, pseudo-equality that allows white people to pat themselves on the back while affirming their own supremacy. “Homecoming” perpetuates this dangerous problem, but it also provides room for a solution. If, as CEO Kevin Feige has said, Marvel Studios is truly dedicated to creating “as inclusive a group of characters as one could want” they can do what Marvel Comics did years ago: 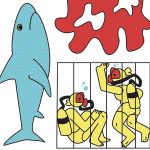 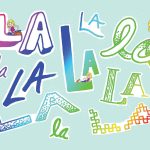