The curriculum’s emphasis on Mexican literature is great — but it excludes most of an entire continent. 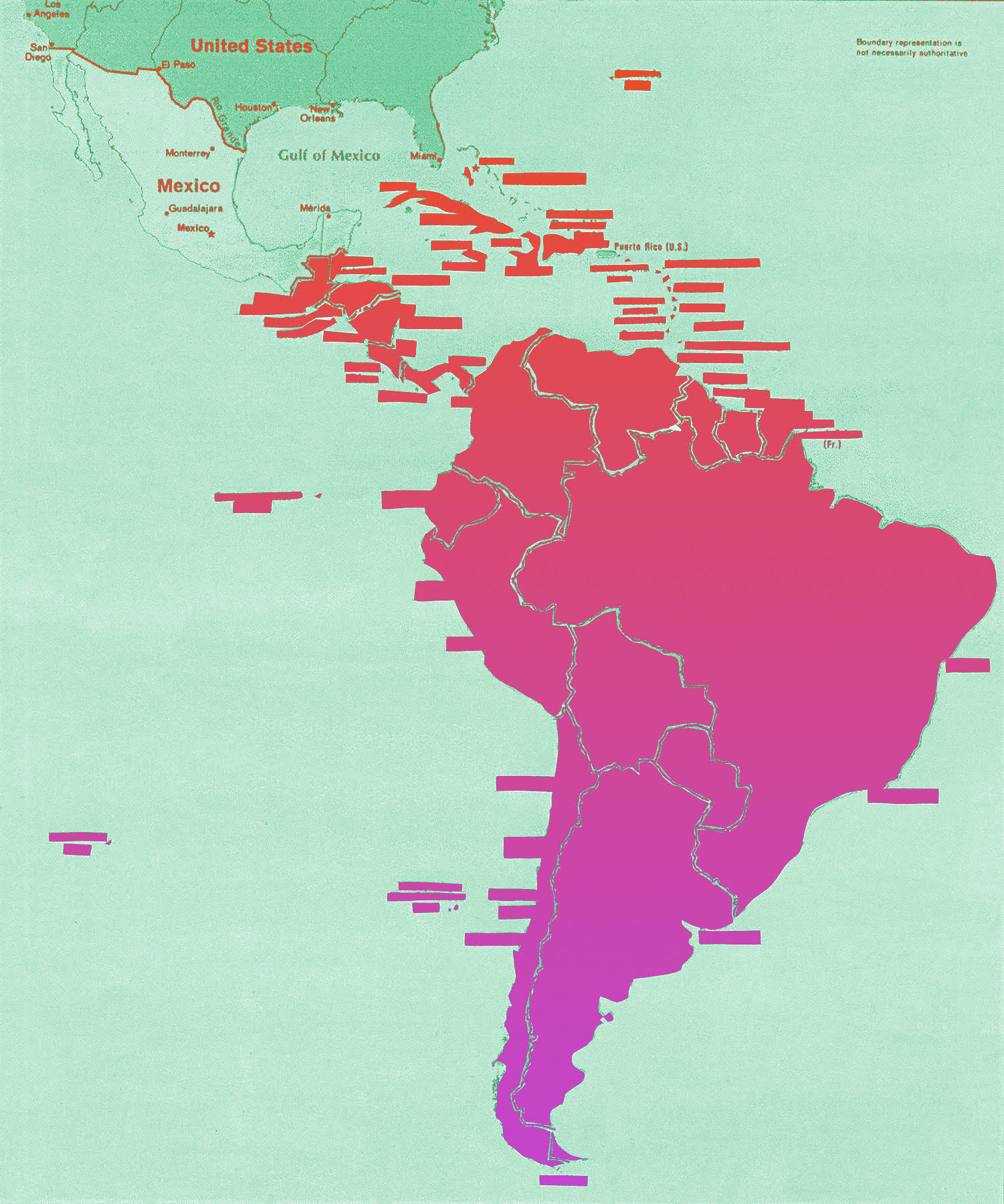 The School of the Art Institute of Chicago (SAIC) is represented by various nationalities, but it seems that Latin Americans — individuals who share a continent but not a country — are often stereotyped and generalized as being Mexican. The Mexican culture is a rich, beautiful one, but it does not by any means encompass the rest of Latin America. As an Ecuadorian Latina in SAIC, I definitely feel this generalization present, not only by some of my peers who ask if I am Mexican after hearing me speak, but by the school’s entire curriculum.

In the first week of class I was still curating my schedule. My advisor told me that there had been a mistake; I needed a humanities course instead of the English one I was enrolled in, and I decided to try out classes that would fit this requirement. Conscious of the time crunch, I skimmed the courses and I was immediately attracted to the Latin American Literature course. I had experience with this subject and was eager to learn more; I enrolled.

A few of my peers in the class were Latin American as well, though the overall demographic wasn’t. The teacher handed out the syllabus, and I immediately turned towards the readings, looking for the big names in Latin American literature — Allende, Neruda, Garcia Marquez — but I failed to find any.

I felt sorry for the people sitting in the class next to me, sorry that, mislead by the course name, they would think that this was the epitome of Latin American literature, missing out on incredible writing and exposure to other cultures.

I mentioned this concern to some Latin American friends that are also students in SAIC and they all seemed to have had different but equivalent experiences with this same topic in the school.

“All the courses in SAIC about Latin America I have taken were centered in Mexico,” said Fernanda Murray, an Ecuadorian and a senior at SAIC. “I asked my teacher why we did not discuss other countries in Latin American and he said that there was a big percentage of students in SAIC from Mexico and Puerto Rico.” Gabriela Sacconi, a Colombian SAIC junior relayed a similar experience. “Latin American related classes in SAIC normally focus on Mexico and Puerto Rico, sometimes Central America, though the school should not limit itself to only these countries because it feels that they are the most relevant ones for the SAIC student body,” Sacconi said.

Courses at SAIC should not only teach subjects that are directly relevant to the majority of students and alumni. The result is that the curriculum feeds stereotypes and ignorance on relevant topics, including the overall cultural stereotype of classifying every Latin American as Mexican.

Part of being in a course is learning about cultures that you don’t necessarily know much about, as well as from the different students in that course and their experiences with the subject. Even though the subject matter  may not seem immediately relevant,  they help individuals build empathy and become well-rounded worldly citizens. 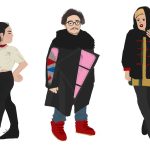 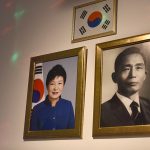