HBO’s “Girls” sticks to its familiar white feminism and millennial jokes in its sixth and final season. 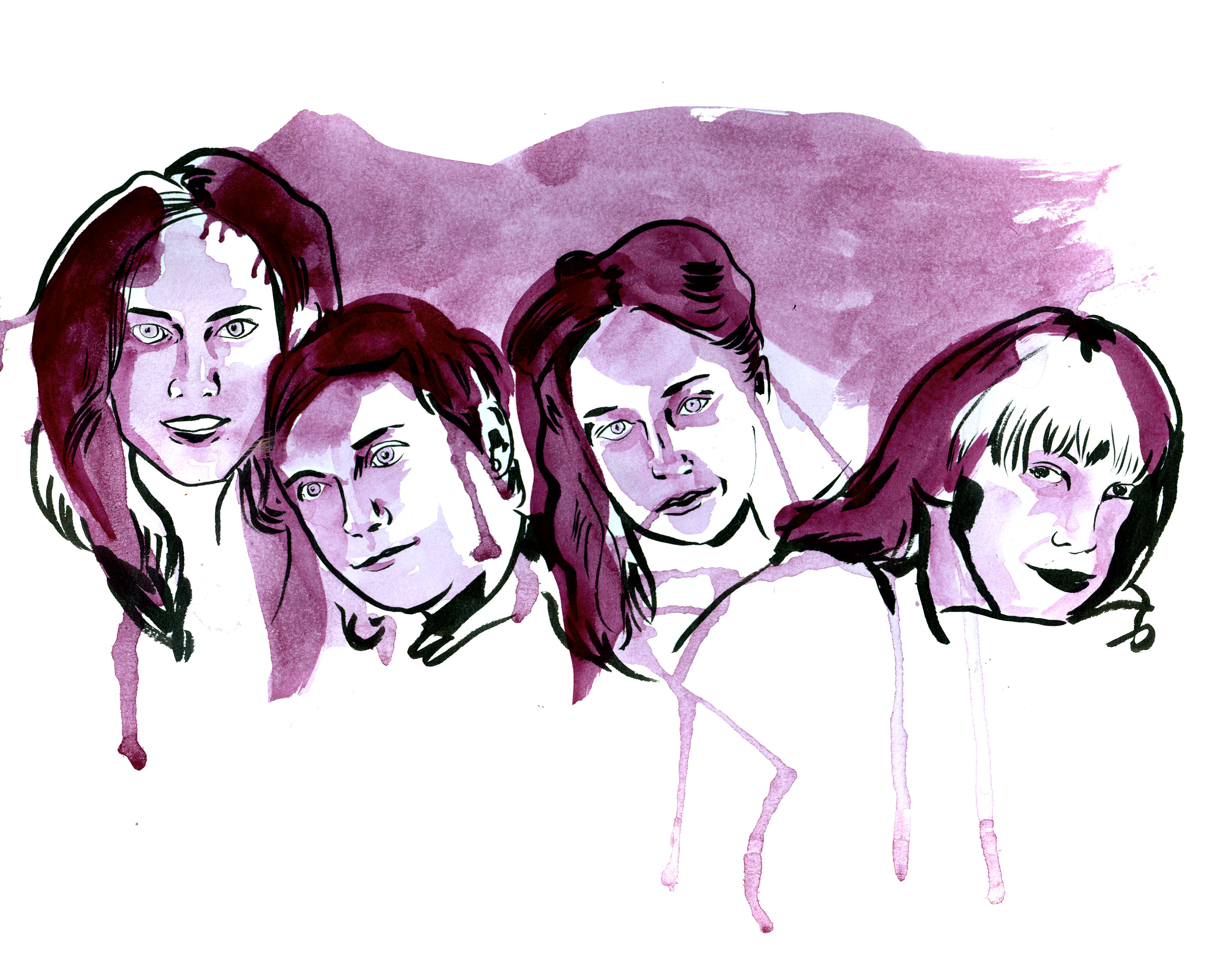 Although there are only four episodes of the sixth and final season of HBO’s “Girls,” it’s already clear this season is full of what fans have come to crave. Without giving too much away, I’ll say that members of the show’s core group of friends — Hannah (Lena Dunham), Marnie (Allison Williams), Jessa (Jemima Kirke), and Shoshana (Zosia Mamet) — find themselves facing many of the same dilemmas they were up against the first season.

Sure, they’re a little older, a little more experienced, and further along in their career development; but just how much have these young women learned over the course of the five-plus years “Girls” has been on the air? The answer is … still to be determined. Viewers will be interested to know that these four individuals are as flawed as ever.

One of the strengths of show creator Dunham’s work is that she is unafraid to portray her characters in a less-than-flattering light.

From the very beginning, the show is unflinching in its portrayal of it self-centered, immature, privileged, and destructive protagonists. There has been something uncomfortably familiar in the plight of these 20-something white women that has resonated with viewers (primarily of the same demographic) in an undeniable way.

Their flawed mentalities and poor decision-making have borne more than a passing similarity to those of many a millennial friend group. The show has offered an interestingly self-aware peek into certain elements of the lives of young people in New York.

Is it entirely accurate? No. Are these characters well rounded or fully developed? No. Has this changed over the last five seasons? No. But, is the show still sharply entertaining? Yes.

Dunham (and her work) has a track record of being problematic. Whether it’s in her tendency as show-runner to whitewash the city of New York, or her markedly non-intersectional notion of feminism; she often comes across just as flawed as the character she portrays.

Yet, there is something that is compelling about the messy lives of the characters portrayed on the show. It’s similar to watching a car-wreck or indulging in the schadenfreude of a friend’s debaucherous personal life. Somehow, watching “Girls” makes one feel less alone in the messy and uncertain waters of (relatively) young adulthood.

There’s something relatable about the lack of direction the characters have. Most people recognize the sense of listlessness that accompanies being five years out of school, five years out of your parent’s house, five years down the road of whichever life path you may be headed down.

That’s not to say the show and its characters haven’t grown. They both have. Formally, some of the more interestingly shot, edited, and conceptualized shows have been a part of later seasons, and season six continues this trend.

This season’s third episode, “American Bitch,” manages to stand out. It’s an interesting meditation on rape culture, ideas of consent, and gender dynamics. The episode also explores how creativity, fame, and age interact when it comes to sex.

The episode has been written about in a variety of articles, including The New Yorker, and Vox, to name a few. The episode was written by Dunham herself and directed by Richard Shepard (the same duo behind season two’s similar “One Man’s Trash”).

As The New Yorker’s Emily Nussbaum notes, “The episode lacks continuity, but it’s a brilliant one-off.” Its lack of continuity stems from the fact that, as Nussbaum writes, “The Hannah in ‘American Bitch’ feels more like Lena Dunham, in her ideas, if not her biography. It’s Hannah’s creator who has become, over six seasons, a voice for feminism, elevating other women’s voices.” This is interesting, especially when considering that Dunham’s “voice for feminism” is deeply rooted in problematic, non-intersectional, and arguably racist ideals.

Dunham’s voice also seems to be rooted in what Peter Coffin of The Huffington Post identifies as “Marketplace Feminism.”  As Coffin writes, Dunham is complicit in creating “the mask of feminist acceptance [that allows “the system” to] continue with its original mode of operation: appropriating things and making them into products, services, and lifestyles. That’s what the whole of marketplace feminism is: reduction of complex ideology into consumables.”

“American Bitch” revolves around Hannah being brought to the high-end apartment of a novelist she admires. Hannah had recently written about a string of allegations against this particular novelist, Chuck Palmer (Matthew Rhys.)

Over the course of the episode, a series of debates are had, and Hannah finds herself put in the same position she had started off writing about. The episode would seem to, as Nussbaum points out, focus on Dunham, and her own ability to be a “voice for feminism.”

At the same time, when the problematic nature of her particular brand of feminism is taken into account, it undercuts some of the very real and relevant discussions being sussed out. Overall, it complicates what is already complicated. To quote the episode itself, it throws things into “shades of gray.”

Yet, even beyond the character inconsistencies, and layers of complexity, the episode stands out on a stylistic level. While the rest of series is generally rooted in a more realistic mode, this episode ends on the surreal image of “other young women [that] stream past Hannah, facing the other way, and then into Chuck’s building like beautiful zombies.”

Overall, the sixth season of “Girls” (so far) hasn’t necessarily offered anything you haven’t seen before. It’s the same group of privileged white girls, stumbling through their respective lives in New York City. It’s got everything that viewers have come to expect in an episode of “Girls;” vaguely tokenized people of color, complicated and uncomfortable sexual politics, and all the snarky, self-indulgent, self-aware, millennial serio-comedy one could ask for.

The relationships between characters have ripened and grown in ways that are both expected and surprising. The understanding that this is the last season adds a charge to the overall plot and further character developments. After spending so many years seeing where these characters have been heading, the notion that they’re nearing their destination is exciting.

If you fell out of the series in an earlier season, don’t expect anything revelatory to bring you back into the fold. People that have stuck out the five seasons so far can rest assured that all signs point to the continuation and compelling conclusion of a show that made waves when it debuted for its then refreshing take on the twenty-something, white, female experience. 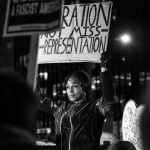