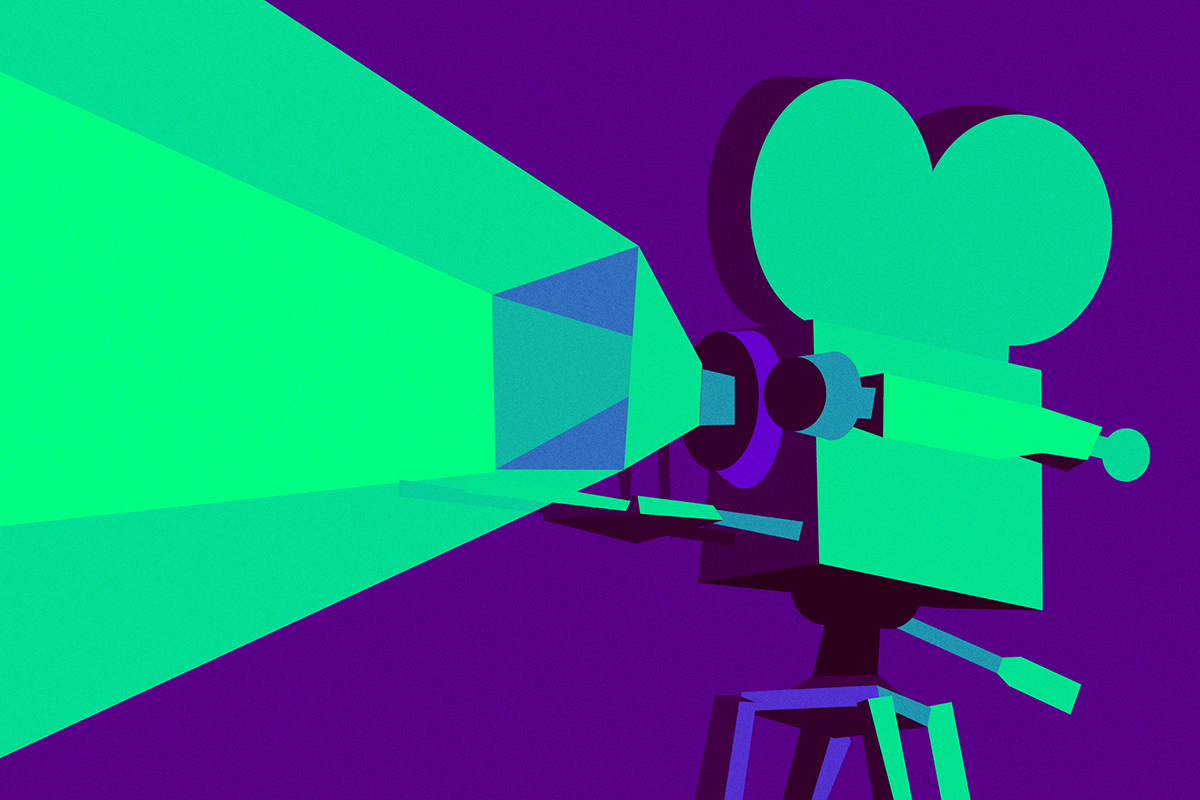 Since 1972, Chicago’s Gene Siskel Film Center has been the go-to place for cinema buffs and film lovers alike. With a constantly revolving selection of current films, limited releases, restored classics, and rare gems, there is always something worth seeing at the Siskel Center. They also regularly schedule actor and director talks as part of their premiers, giving audiences a chance to get more information straight from creators. As part of the School of the Art Institute (SAIC), students and faculty get a nice discount on tickets, which makes it a great contender for a beat-the-heat afternoon activity or an evening foray with friends

The Center’s director of programing Barbara Scharres was kind enough to outline a few upcoming offerings that she is particularly excited about. While she said that the options below would especially appeal to SAIC students, she made it clear that she stands by all of the Center’s programming. This list offers a great place to start.

This contemporary Brazilian drama had its Chicago premiere at the Gene Siskel Center on July 1.  It’s a film that should resonate with anyone who appreciates a slow-burning, deeply sensual drama. Coupling a contemplative emotional resonance with brave visual sensibility, this film by Gabriel Mascaro is certainly worth checking out. The story is a lyrical look at the transient lifestyle of Brazilian rodeo works, focusing on the lives of Galega (Juliano Cazarre) and Iremar (Maeve Jinkings), both under the neon artifice of the rodeo, and outside the bullpen. This is writer-director Mascaro’s second feature film, which premiered at the 2015 Venice International Film Festival and has since garnered a wave of positive reviews. “Neon Bull” is highly recommended for those interested in the contemporary landscape of international cinema.

In Portuguese with English subtitles.

Cleanse your palate between serious dramatic fare with this dark, satirical comedy. “Director’s Cut” zooms out of a low-budget film set narrative, literally hijacked, revealing the absurdist recreation of a “backer.”  All this creates a caricature of the current state of film funding. A deep dig at the state of crowdfunder culture, this movie — which received its own financial support via a campaign on FundAnything — tells the story of Herbert Blount (Penn Jillette), a fan-boy obsessed with the leading actress of an indie film, Missi Pyle (played by herself). Herbert is able to hijack the low-budget horror-thriller because of his position as a mega-funder of the film. Though taken to ridiculous levels, this plot is an eerie worst-case scenario for artists who rely on crowdfunding to get their projects off the ground. This is bound to be both a hilarious movie and possible catalyst for some interesting discussions about crowdfunding.

True documentary lovers will be compelled by this look inside the world of Mexican lucha libra, or “freestyle” Mexican wrestling. This film goes behind the scenes of this extremely popular genre of wrestling, and invites the viewer to experience the intensity of its world. “Lucha Mexico” is full of flashy choreography, and it explores the highs and lows of victory and defeat that are usually obscured by bravado and the theatrics of the ring. Visually, it is a spectacle of unique costumes, with their glitzy fabrics and bold colors, which create a good mix of visual inspiration and realistic pathos in this immersive film, making it a movie with broad appeal.

In English and Spanish with English Subtitles.

Dubbed as a “must see for fans of ‘The Girl With the Dragon Tattoo,’” the three Danish movies known collectively as the “Dept. Q Trilogy” are a good bet for lovers of crime procedurals and noir thrillers. Adapted from the international best-seller “Dept. Q” series by Jussi Alder-Olsen, these three movies revolve around Carl Morck (Nikolaj Lie Kaas), your typical good cop with a bad attitude who has been demoted to the cold case office.  With his young, less cynical partner Assad (Fares Fares) by his side, Morck finds himself embroiled in mysterious crimes in all three films. Though connected by the main characters, the three films — “The Keeper of Lost Causes,” “The Absent One,” and “A Conspiracy of Faith” — are viewable as stand-alone features, with no knowledge of the previous films necessary, so try one out, or watch all three in order.

In Danish with English Subtitles.

Therapy for a Vampire

What better setting for a comedy about stagnant romantic relationships than the amplified eternity of two vampires, struggling through endless boredom together? This is a wry and elegant period comedy that brings together vampires and 1930s Vienna, complete with Sigmund Freud and his famed couch. In the film, an ancient vampire named Count Geza von Kozsnom (Tobias Moretti) grows tired of his 500-year-old marriage and seeks council from the psychoanalyst. The movie then turns into a romantic romp as both the Count and his wife (Jeanette Hain) explore the possibility of new love. Aside from the entreating, quirky concept, this movie also delivers great 1930s style and elaborate sets. Go see it for a refreshing take on vampires, and enjoy the decadent style and exquisite design as a bonus.

In German with English Subtitles. 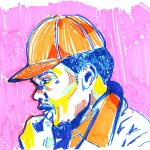 Chance the Rapper’s ‘Coloring Book’ Solidifies His Status as...