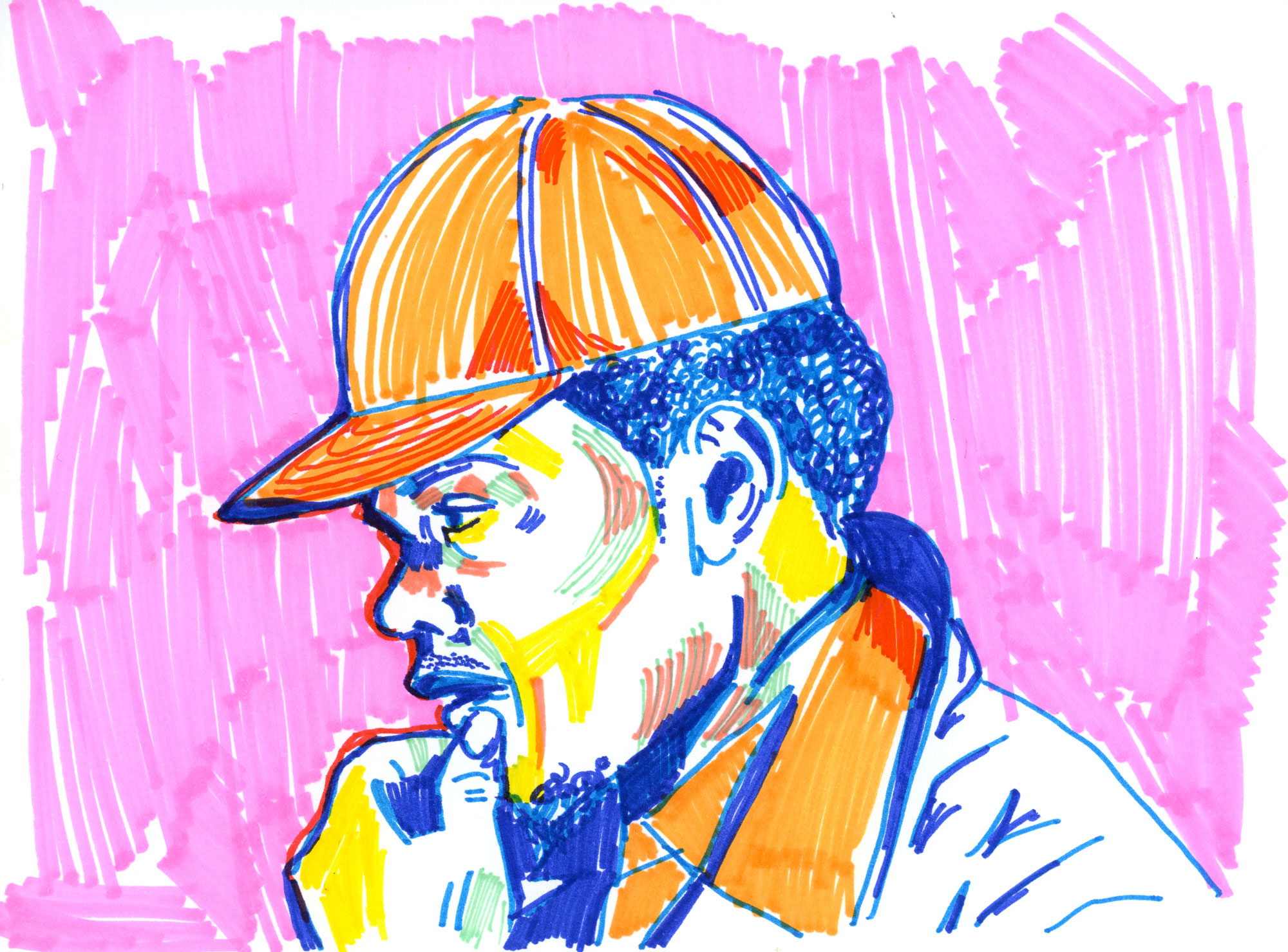 Chance the Rapper’s third album, “Coloring Book,” has met with widespread acclaim since its release last month, earning praise for its lyrical dexterity and formal complexity. Blending elements of gospel and rap, organs and synths, old-school Chicago house and contemporary Atlanta trap, Chance quotes an abundance of musical inspirations to create something altogether his own. It is an internet-age assemblage, a patchwork of source material that becomes an eclectic record of transformation, revealing the wide scope of Chance’s talent.

When the music critic Jessica Hopper spoke with Chance after the release of “Acid Rap” in the summer of 2013, he diverted their planned Chatham trip to the Harold Washington Library downtown, demurring that his story began in the community studio there. The library offered Chance free recording sessions and workshops, opportunities that proved crucial to the then-college dropout’s development.

That investment in the young artist has more than been repaid. Chance has channeled the spirit of generosity that helped give him his start into his personality as an artist, releasing his work for free (much to the chagrin of the major labels, as he notes numerous times in “Coloring Book”) and staking a claim in his hometown. Chance sells out listening parties, designs White Sox caps, and participates in multiple high profile music collectives, such as The Social Experiment and SaveMoney, all at the young age of 23. “LA for four months end up leaving right back/I’m in love with my city bitch I sleep in my hat” he intones on “Finish Line / Drown.” Now, it’s his city – and he’s wearing a hat of his own creation.

Musically, Chance stands apart from the colloquialisms of his drill rap contemporaries – artists like Chief Keef and King Louie, who chronicle the violence of gang life in Chicago – although he finds ways to elaborate both their subject matter (“Summer Friends”) and their rhythmic signatures (“Mixtape”). Primarily, he weaves stories beholden to the geography of the South Side but transcendent from the frame of his individual experience. His work sketches an outline of Chicago that leaves ample space for the listener to fill with her own story. The nostalgias, loves, and neighborhoods he recounts are his own, but the patterns of his memory, his intentions, and his path into adulthood are familiar to us all.

The calls to join in Chance’s reflection and maturation multiply, in a variety of hues. Amidst the down-tempo lyrics of loss and acceptance that undergird “Summer Friends” and “Juke Jam,” there is also validation. The jubilant “How Great” carries the promise that growth brings its own joys. Like D.R.A.M.’s meandering “You are very special/You’re special too,” “How Great” asserts the power of change through a cover track, manifesting music’s own ability to expand and adapt. More than anything, though, it is the full choral sounds that draw in Chance’s listeners, offering communion in shared struggle.

These choral arrangements are among the greatest innovations of Coloring Book. They spring, chiefly, from a collaboration between Chance and the musician Francis and the Lights, which introduced the use of a “prismizer” to the album. That effect, a digital manipulation, builds out a chord progression around a single vocal track. The prismizer facilitates the dense pseudo-choral arrangements that appear throughout the album, leveling a counterweight to the pared-down rap.

There is a certain formal beauty to the prismizer, a tool that creates a chorus from the individual. It contains the potential for the evangelizer to join a crowd of converts, while also revealing that the evangelizer is never alone: that he is always in the company of his faith. If Kanye West’s distortions of Auto-Tune speak to the frailty of digital perfection, drawing our attention to the cracking wails of life that underlie a song’s adulterated surface, Chance’s prismizer is an invitation to come together in the mutuality of experience.

Even in his brashest moments, Chance is more likely to crack a joke and level with his listener than to flex his fame. Against the dark nights of the soul that drive Kanye’s recent project, “The Life of Pablo,” Chance approaches his life with a sense of play – this is, after all, a rapper who dispenses with a Xanax addiction over two couplets (on “Angels” and “Finish Line / Drown”); who comes up again and gets us to “start dancing.” Whereas Kanye ends “Real Friends” celebrated and alone, Chance will stick around for the party, even if he doesn’t wind up taking us home.

More than anything, “Coloring Book” charts an assumption of responsibility, a willingness to step into the roles we are handed. Though our lives are in flux and our relationships will change, the phone numbers and churches that locate our identities and ethics are ours, if we choose to stay true to them. We can only make it on our own terms: Chance can tell us when to go, but not whether we’ll do better in an Uber or a Lyft.

We may not “do the same drugs no more,” but in the coloring books of our lives, we can “stay in the line” of our authentic selves. 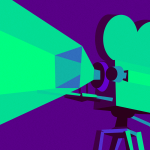 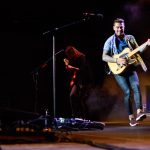