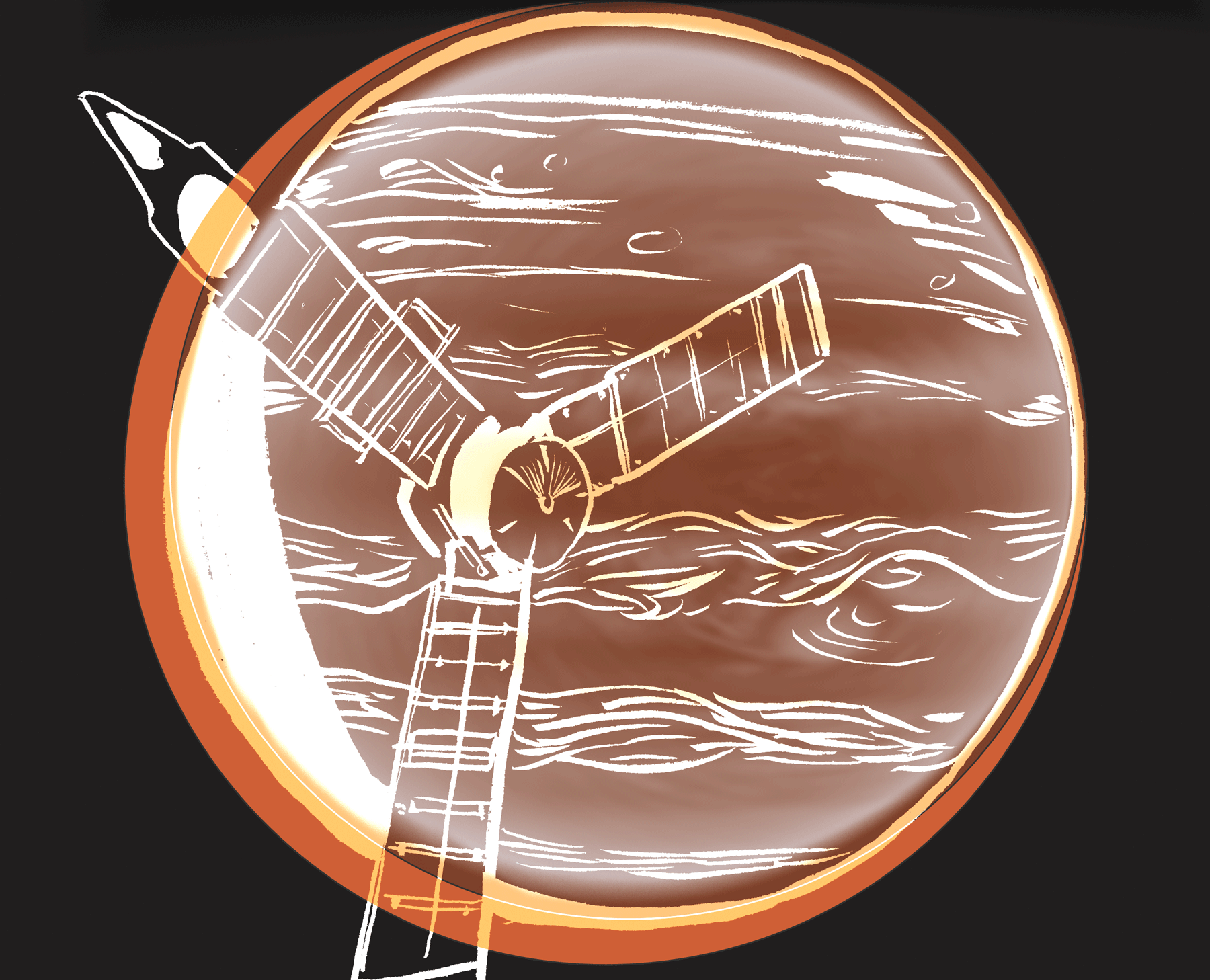 More Shootings in Chicago Over Fourth of July Weekend

Over 60 people were shot this Fourth of July weekend in Chicago — four fatally. Police Superintendent Eddie Johnson expressed early optimism that this Fourth of July would show a decline in gun violence, with only three people killed and 36 wounded Monday. However, Monday evening led to 24 more shootings, resulting in one more shooting than last year’s Fourth of July weekend. The wounded included three children, two of whom were playing with fireworks in their neighborhood outside when someone began shooting. Superintendent Johnson said the violence was due to “the fact that we have too many guns on the streets of Chicago, and too many people willing to use them.” When pressed by reporters on Tuesday, Johnson admitted the possibility that more officers should have been deployed.

After a five year journey and $1.1 billion, NASA’s Juno spacecraft arrived at Jupiter late Monday night. Juno’s project manager Rick Nybakken said, “Everything executed just like we designed it to,” and that the spacecraft was working flawlessly. Set to make 37 orbits around the planet in 20 months, NASA hopes to answer some pressing questions about the inception of the solar system. Using cameras, radio signals and other tools, Juno will tell the early story of Jupiter, answering the mystery of the Great Red Spot, the meteorology of Jupiter’s colorful bands of clouds, and whether this gas giant has a rocky core. Of particular interest to researchers is Europa, one of Jupiter’s four large moons, and the likeliest habitat for life in our solar system other than Earth.

New Chance for the Far-Right in Austria

The anti-immigrant party of Norbert Hofer will get a second chance at the presidency after Austria’s highest court called for another vote. The court claimed irregularities in ballot counts, and is ordering another runoff election after the election held in May, in which Mr. Hofer narrowly was defeated. Only a few weeks after Brexit, the vote brings contentions with the European Union, immigration, and the influence of the elite back into the court of voters. Mr. Hofer could possibly be the first far-right elected official in the European Union since World War II, potentially acting as a harbinger of change for the continent. A nationalist wanting to tighten borders, Mr. Hofer stands in stark contrast to his opponent, Alexander Van der Bellen, who is pushing for a border-free Europe. 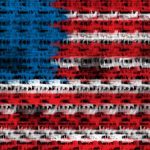 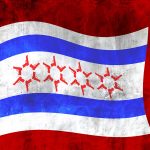