Pokemon Go is hotter than summer, and just as free. Is it too good to be true? 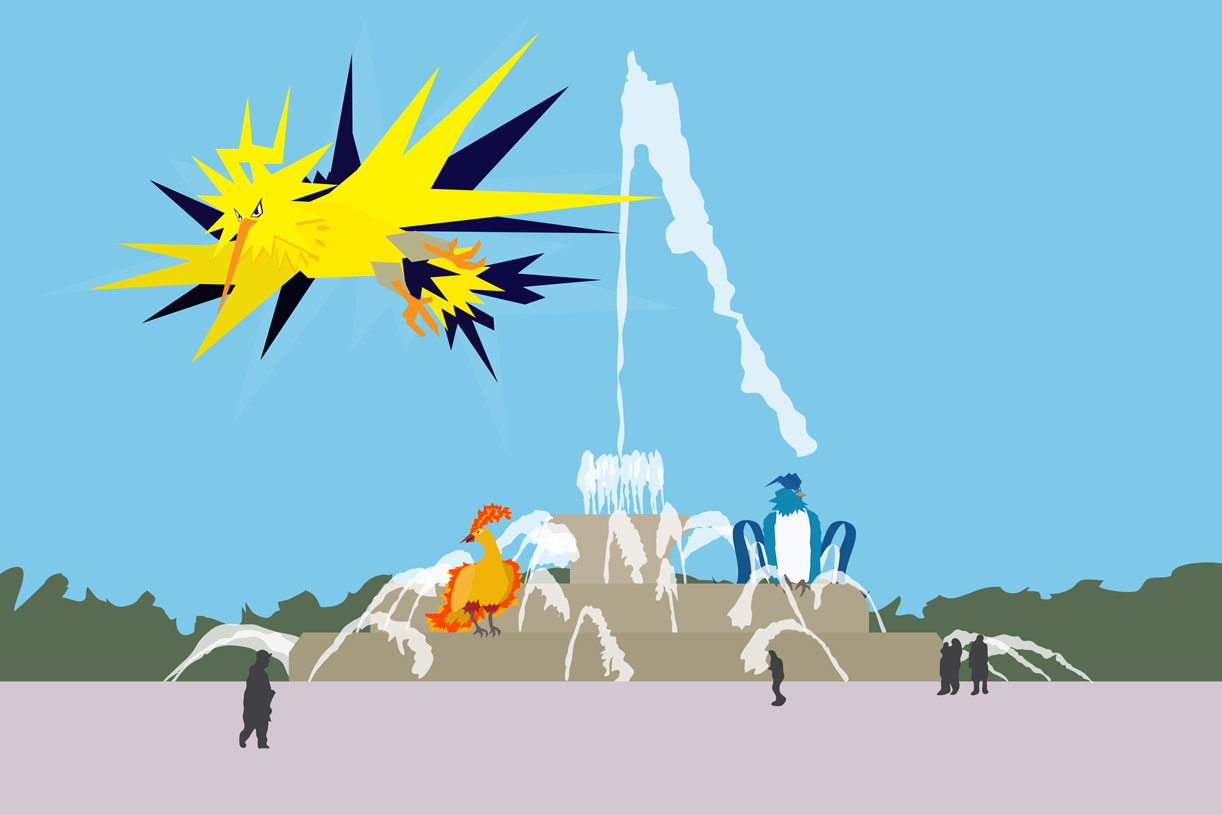 In the most millennial thing to happen recently, Pokémon — a game that became a tour-de-force amongst the burgeoning ‘90s kid population — is now back with a vengeance. The newest addition to the franchise, Pokémon Go, dropped in early July on both Google Play and iTunes.

According to the Los Angeles Times, within five days the app had already surpassed Tinder in app downloads, and had given Nintendo’s market value a boost of $7.5 billion.

For those unfamiliar with the series, Pokémon revolves around traveling the game world in an attempt to collect a variety of pocket monsters so you can train them, and then conquer the various in-game “gyms,” or battle arenas, to become the ultimate Pokémon champion.

Where Pokémon Go sets itself apart among other games like it is in its reliance on different types of technology (the game uses both your phone’s camera and its GPS system) — that and the fact that you actually have to go outside and walk around to play it.

Since its inception, augmented reality — or technology that superimposes a computer-generated image on a user’s view of the real world — has had difficulty gaining popularity with mass culture. Often seen as something of a novelty, augmented reality works by overlaying digital information onto a video feed using a smartphone’s camera.

This technology, potentially, could be used for any number of tasks such as giving real-time directions, providing text translation, and even overlaying information about your vicinity into your smartphone.

Mechanically speaking, Pokémon Go uses information sourced from Google Earth to create a digital map of the world. The map contains points of interest that players can visit to receive items like Pokéballs, which are necessary in order to catch Pokémon.

These points also correspond with spots of actual interest in the world — think murals, landmarks, and museums. To actually catch Pokémon in the game, the player is required to go outside (hence the “Go” in the title) and search for them, which feels like a treasure hunt.

A small indicator on the screen lets players know approximately how far away the Pokémon is, allowing the player to search the area until they’ve found their target. Once a Pokémon is found, the game projects the quarry in question in augmented reality (using the smartphone camera) over a user’s actual surroundings. The player then uses their finger to lob Pokéballs at the Pokémon by swiping up on their screens.

Of course, there is more to this game than simply collecting. As in the original games, players can battle their Pokémon. The battles take place at gyms, which tend to be real-life landmarks or parks.

The gyms are also numerous, so they take don’t take much effort to find. In comparison to previous Pokémon games, the battle portion of the game is greatly simplified. Hardcore Pokéfanatics have voiced their displeasure with the simplification of the battle system, though one could argue that the battle aspects of the game really take a backseat to the discovery of the Pokémon themselves. The game also divides players into three teams — red, yellow, and blue — which players can choose based on their in-game or life philosophy.

The game has also garnered much controversy, especially in respect to its download agreement. The user contract agreement for the game states that a user logging into the game using a Google account from iOS device gives Niantic, the game’s developer, access to not only standard player information, but also access to the user’s email.

This has raised a variety of red flags amongst users, which has prompted Google to release a statement stating Niantic would not actually be searching users’ emails.

Also of note are the various accidents and dangers that have been documented with the game. In the short time it has been out, the game has already been blamed for causing one highway accident, making one bank employee become possibly banned from all banking careers, and causing criminals to use the game to assault and mug players.

Possible dangers aside, is the gameplay good? Its servers have been buggy since release, meaning that the game causes a lot of frozen screens. The GPS system is also far from perfect. The battery drain can be immense, and the system has issues pinpointing you at times. Pokémon Go is a mixed-reality game, and unfortunately, it is not always the best idea to take one’s eyes off actual reality.

The game is not perfect, yet Pokémon Go does seem to be a positive force in both the digital world and IRL (in real life). It has done wonders for getting kids back outside, actively combating child obesity. The game is also free, and Niantic is working to fix underlying problems. So lace up those tennis shoes, champs. The hunt is on. 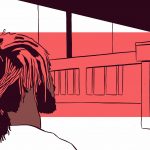 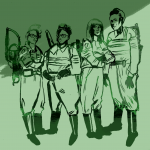 One Response to Augmented Reality Breathes New Life into Pokémon