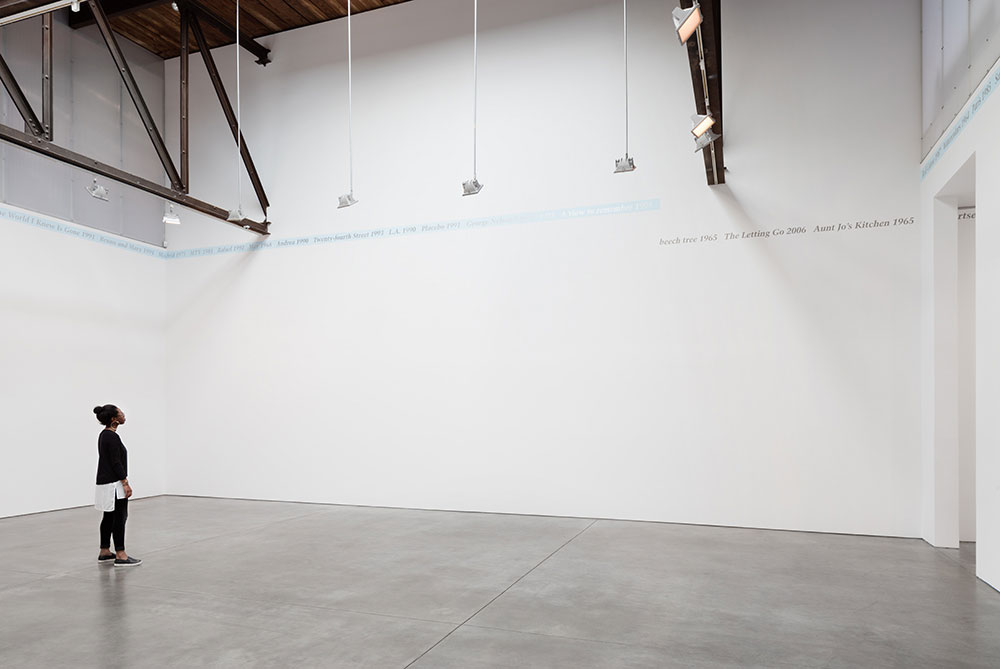 For the first time in over ten years, a solo exhibition of Felix Gonzalez-Torres’ work was on display at the Andrea Rosen Gallery in New York City.

The  self-titled exhibition ran from May 3 through June 18, and was part of an international three-piece showcase highlighting different facets of Gonzales-Torres’ oeuvre.

Beyond the Andrea Rosen, the exhibitions are also concurrently showing at the Hauser and Wirth in London, and the Massimo de Carlo in Milan. While each exhibition maintains conceptual autonomy, they supplement a much larger narrative on the transformative and perpetually relevant nature of Gonzalez-Torres’ work.

The exhibition at the Andrea Rosen Gallery featured Gonzalez-Torres’ textual portraits ribboned across three separate rooms within the gallery. Presented through a series of non-consecutive dates, the portraits are painted in a contiguous line on the threshold of where the ceiling meets the wall.

Placed above comfortable eye level, initial entry into the exhibition is a daunting experience. Clean gallery walls and empty rooms encourage a sense of hyper-awareness; the viewer may feel prompted to reflect on their own history as they notice the dates overhead.

The minimal and equally ambiguous nature of the artist’s work is highly characteristic of his practice. Widely known for producing in the tradition of conceptual art and minimalism, Gonzalez-Torres’ work meditates on both the personal and political and the public and private to produce a full bodied, visceral experience. 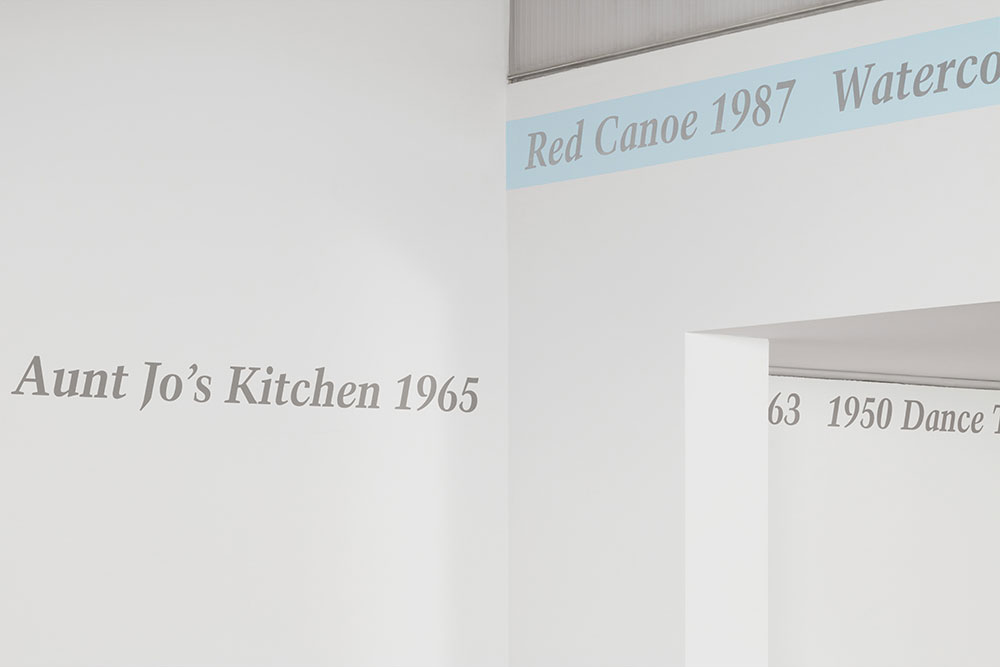 The reduced, minimal aesthetic of his work — as can be seen in his conceptual portraits — enables the audience to uphold personal agency. The viewer’s rumination completes the work and allows for manifold interpretations.

In the past, Gonzalez-Torres has addressed social issues regarding sexual and marginalized identities, gun violence, and the AIDS epidemic.  The ephemeral sculpture “Untitled” (Portrait of Ross in L.A), currently on display at the Art Institute of Chicago, makes parenthetical reference to Gonzalez-Torres’ partner Ross Laycock. Laycock died from an AIDS-related illness in 1991 — the same year the work was produced.

Though Gonzalez-Torres negated singular interpretations of his work, an emotional undercurrent remains present within his practice. For example, the viewer is allowed to take a piece of candy from the sculpture, in what could be considered a taking-on of the role of virus.  The removal of each piece helps to dismantle the body of the sculpture.

Though far more ambiguous in title and subject matter, the “Untitled” portraits also play on memory and perspective, tugging between the head and the heart.

Referencing historically significant events such as the Bay of Pigs in 1961 (as he does in his 1989 work “Untitled, Self-Portrait”) to more intimate mementos including Aunt Jo’s kitchen (which appears in “Untitled [Portrait of Julie Ault]”), the collected histories resonate as their seemingly disparate contexts affirm a life lived in both the personal and collective spheres.

Gonzales-Torres passed away from an AIDS-related complication in 1996. Though his conceptual portrait series has been exhibited in spaces worldwide, the subject matter remains perpetually relevant as culture and historic precedence reframes our experiences of personhood.

The legacy of Felix Gonzalez-Torres’ work therefore lies not only in its prolific arrangement or expression, but also in its effortless ability to promote autonomous viewership and necessary reflection. 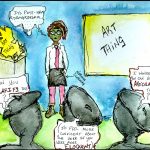 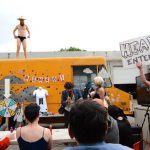