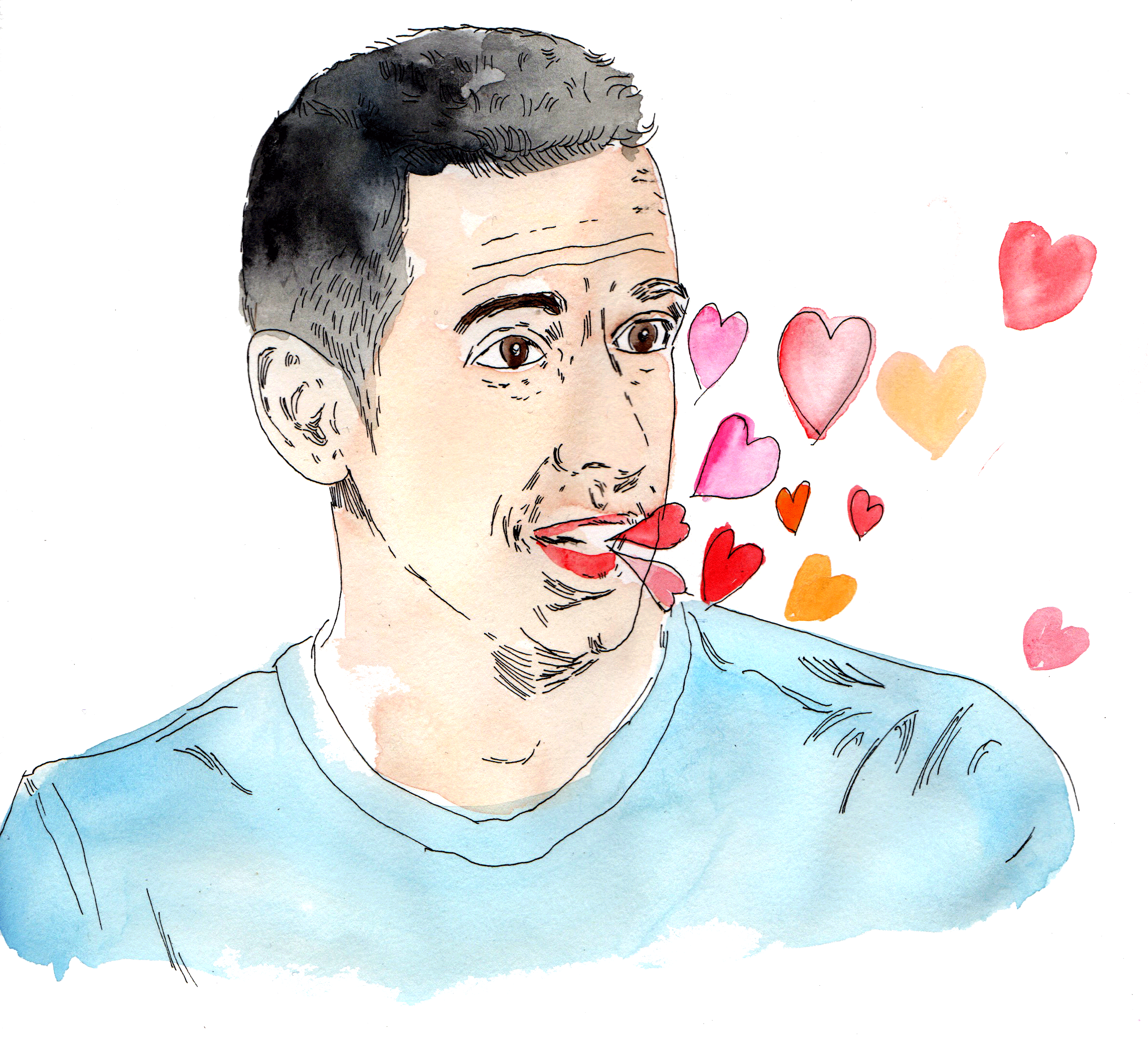 I grew up reading Dan’s sex advice column (“Savage Love”) in the alternative weekly newspaper in my hometown of Portland, Oregon. In high school, “Savage Love” was something we pulled out at sleepovers to giggle and blush over: It was full of questions about wide vaginas and butt secretion. At that time in my life, the column was something to be read only out loud — “Can you believe they printed THIS in the NEWSPAPER?”

But in my mid-twenties, sex became a more interesting subject. While I’d been having sex since I was in high school, it wasn’t until I was 25 that I realized that I was supposed to try to enjoy it. I got the same sexual education everyone else my age got (and it’s the same one that kids today still get): A gender-segregated strained lecture on anatomy and condoms, supplemented by whatever I could glean by watching pornography.

Pornography — at least the free kind that is easily found online — teaches us that when penises go inside vaginas, they should pump back and forth with the animated rhythm of a punk band. And that when the penises do this, the girls attached to the vaginas should moan and scream and shout encouraging phrases. When I started having sex I did my best to mimic what I saw in porn. I did not try to have an orgasm. (I believed that some girls just couldn’t have them, and I must be one of those girls.) I just tried to sound like I was constantly having an orgasm. Sometimes I even yelled, “I’m coming” as one of the encouraging phrases I’d heard in pornography.

After college, I started living with women who described themselves as feminists for the first time in my life. They also described themselves as “sex positive,” which was a term I had never heard before, and had to Google. (Broadly speaking, sex positivity is the idea that all sex, as long as it is healthy and explicitly consensual, is a positive thing. The implication is that it’s something that can be enjoyed by all, and is not merely the necessary means to the getting-the-boy-to-like-you end.) As my worldview started to change, and I began realizing what I’d been missing, I grew obsessed with learning everything I could learn about having fun, exciting, orgasm-inducing sex. At the time, the master on the subject was Mr. Savage — and he had extended his newspaper column into an hour-long podcast.

“The Savage Lovecast” debuted in 2006 with an hour of recorded questions from all kinds of listeners. Something is so compelling about the vulnerability involved when you hear a person’s voice as they ask the most intimate, embarrassing, desperate question they can think of. You can hear callers’ voices crack and hush as they discuss sexual abuse; you can immediately recognize people so nervous to talk into the phone that they’re obviously reading a pre-written question aloud. And Dan is more interesting, too, in the audio setting: He doesn’t have time to polish his responses. It’s not uncommon to hear him change his mind halfway through an answer, realizing suddenly an angle he might have been ignoring.

I listened to “The Savage Lovecast” for the first time during my sexual reawakening. I was driving home from Tennessee, where I was visiting a man I was dating; back to New Orleans, where I was dating another man and also a woman. I was having what I called my “late sexual Renaissance,” but it wasn’t without its hiccups. I hadn’t figured out how to juggle all those relationships. I didn’t know what to be honest about and what people didn’t want to know; I wasn’t sure how to gently suggest to some people that they weren’t having sex with me in a way I enjoyed. I was very much in the midst of a process of trial and error, trying to figure out how to live a sex positive lifestyle without crashing and burning.

Someone had recommended “The Savage Lovecast” to me, and I’d downloaded it for the long ride. I remember hearing the first question — it was from a guy who felt woefully untrusting since his girlfriend had confessed to cheating on him a few years ago — and thinking that the answer was totally obvious. Cheating was never ok, obviously, and the caller deserved to ask for his girlfriend’s email password because she had proven (through cheating) that she could not be trusted. I was shocked when Dan said the caller was being completely irrational; cheating is hugely common, and the girlfriend had come out with the truth of her own accord. If the boyfriend couldn’t forgive her, then he should break up with her; but Dan thought that that would be the boyfriend’s loss.

Question after question I thought I knew the answers to turned out to be totally unpredictable. I couldn’t ever accurately guess what Dan was going to say. I’ve been listening to his show for four years now and his answers still surprise me — although after he gives them, I have to admit that they make perfect sense.

In following Dan’s advice in my own life, I started to watch myself enter into healthy, sexually interesting relationships. The bad kind of conflict fell out of the mix almost entirely. Since I started listening to “The Savage Lovecast,” I can say honestly that I haven’t really had a single relationship problem at all. It sounds like I’ve been brainwashed, and maybe I have; but if being brainwashed is synonymous with being in a long term, functional, polyamorous relationship with a person I love and having tons of orgasms with lots of nice people, then I’ll take it. Maybe it’s a cliché, but I’m starting to realize life is too short not to have great sex.

The best part of the recording, though, was when someone submitted a question about whether there were any sex ed programs in the country that emphasized ways to have pleasurable, safe, and enjoyable sex. Dan said no: “In America, we don’t regard pleasure as a legitimate end to anything.” He went on to explain that this is a sad reality America must face: We are a country with Puritan heritage, and because of that, we can’t understand how important and beautiful pleasure can be. His answer made me cry. After going through sexual assault myself, I was totally convinced for most of my life that sex wasn’t there to make women feel good. I thought it was a generally violent act that occasionally led to pregnancy. As an adult, I am genuinely sad for all the other girls who are going to grow up believing the same thing.

Dan Savage has gotten a lot of flack throughout his career for his sometimes-unpopular political opinions (he recently let loose against Susan Sarandon for her vocal “Not-Hillary” campaign). I don’t agree with every single thing that Dan Savage has ever done or said, but his life-spanning career proves his capacity to change his mind, and more than that, it proves his total commitment to joy, sexual health, and positive, respectful romantic partnerships. Argue all you want, but Dan Savage is a hero. 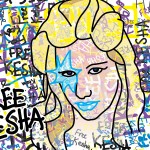 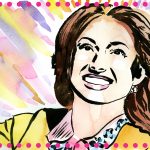