Mexico is a dangerous place for journalists; too little too late in the Tamir Rice case; and a Chicago principal is punished for his principles. 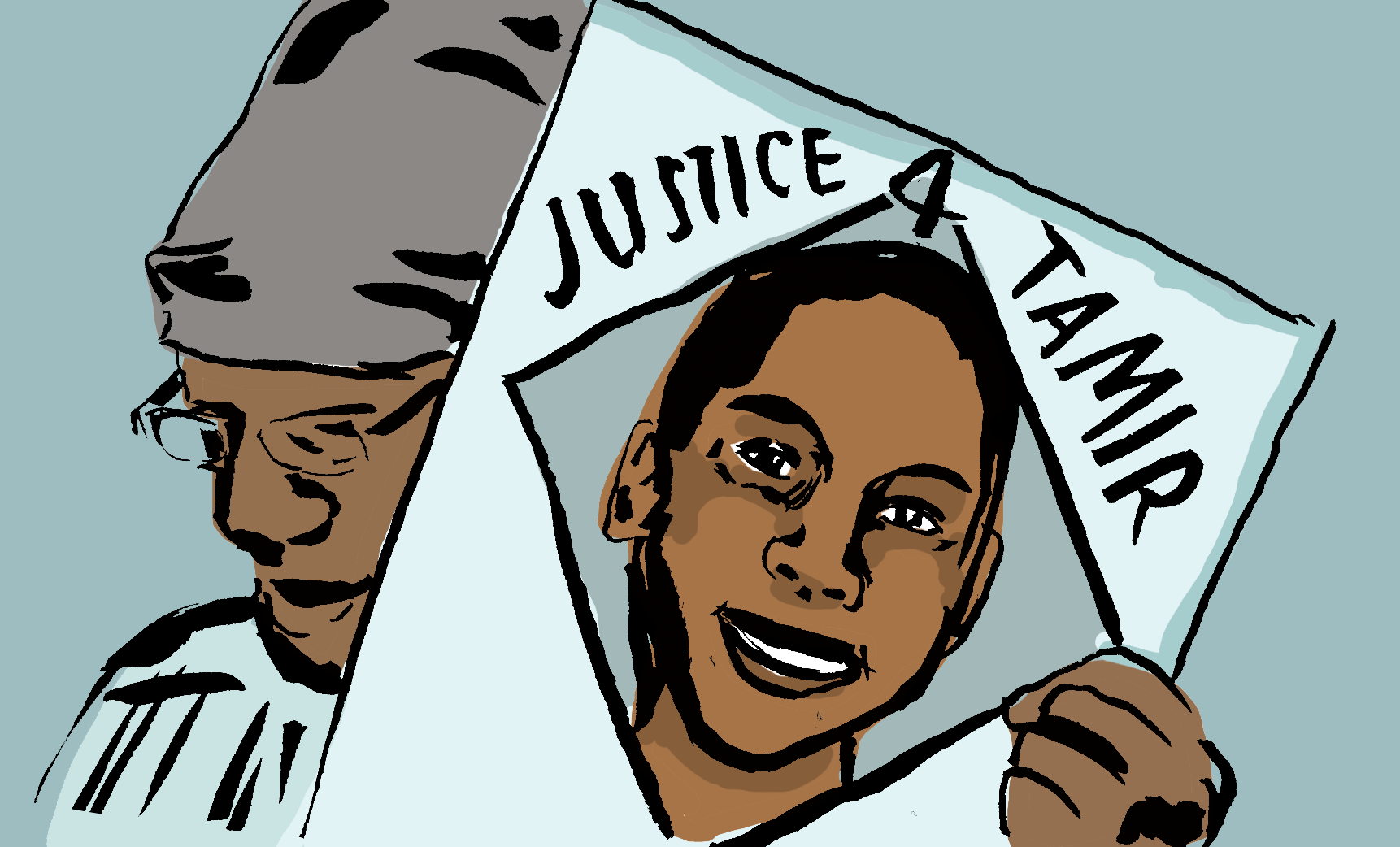 Mexican journalist Francisco Pancheco Beltran was shot to death in front of his home in Guerrero, Mexico. He worked in several journalistic capacities: as a local contributor for the radio broadcaster Capital Maxima; a correspondent for the daily newspaper El Sol de Acapulca; the editor of Foro de Taxo, a weekly magazine; and as an independent writer who published articles about crime on his personal website. Some media reports have said that Pancheco had written critically about the local authorities and the mayor of his city of Taxco, although Pancheco’s family said he had not reported receiving any threats. The state of Guerrero is the same state where 43 students were kidnapped in 2014; their whereabouts have not yet been discovered. According to research done by the Committee to Protect Journalists (CPJ), Mexico is one of the most dangerous countries in the world to work as a journalist. At least 36 journalists have been killed there since 1992, and dozens more died in unclear circumstances.

Cleveland officials agreed this week to pay $6 million to settle a lawsuit filed by the family of slain 12-year-old Tamir Rice. Rice was killed in 2014 while playing with a toy pellet gun in a public park. Two officers responded to a 911 call reporting that a boy seemed to have a weapon, but also said that it was “probably fake.” The officers shot Rice within two seconds of arriving on the scene. Of the many widely-protested recent killings of unarmed African-Americans by police officers, Rice has been the youngest victim. Charges have not been brought against either of the officers by a grand jury assigned to the case. The settlement reportedly includes clauses that state that Cleveland will not admit to wrongdoing, and that the Rice family will drop its complaint against both officers. Black Lives Matter activists have stated that they will focus their efforts on getting the offending officers fired.
Chicago Principal Ousted for Political Involvement
A high-performing Chicago principal was abruptly dismissed last week, sparking rumors of mayor Rahm Emanuel’s potential revenge streak. Troy LaRaviere, who was the principal at Blaine Elementary School, has voiced criticism of Emanuel’s work as mayor, and was involved in the campaign of Jesus “Chuy” Garcia — Emanuel’s opponent — in the last election cycle. In March, LaRaviere appeared in a campaign ad for Democratic presidential candidate Bernie Sanders, in which he blamed Chicago’s bad schools on the mayor’s unwillingness to challenge establishment politics. Following LaRaviere’s firing, Sanders issued a statement calling the dismissal “politically-motivated retaliation” on Emanuel’s part. The mayor’s office has stated that they had nothing to do with the dismissal; however, all comments from the school district indicate that the ousting was related “inappropriate” involvement in politics. Parents, community members, students, and teachers protested outside Blaine on Monday in an effort to reinstate LaRaviere.
Like News News Briefs
« Previous Story 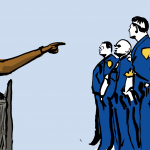 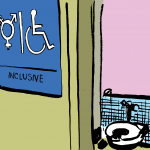