Sarah Vowell spoke to a room of history and radio nerds alike. 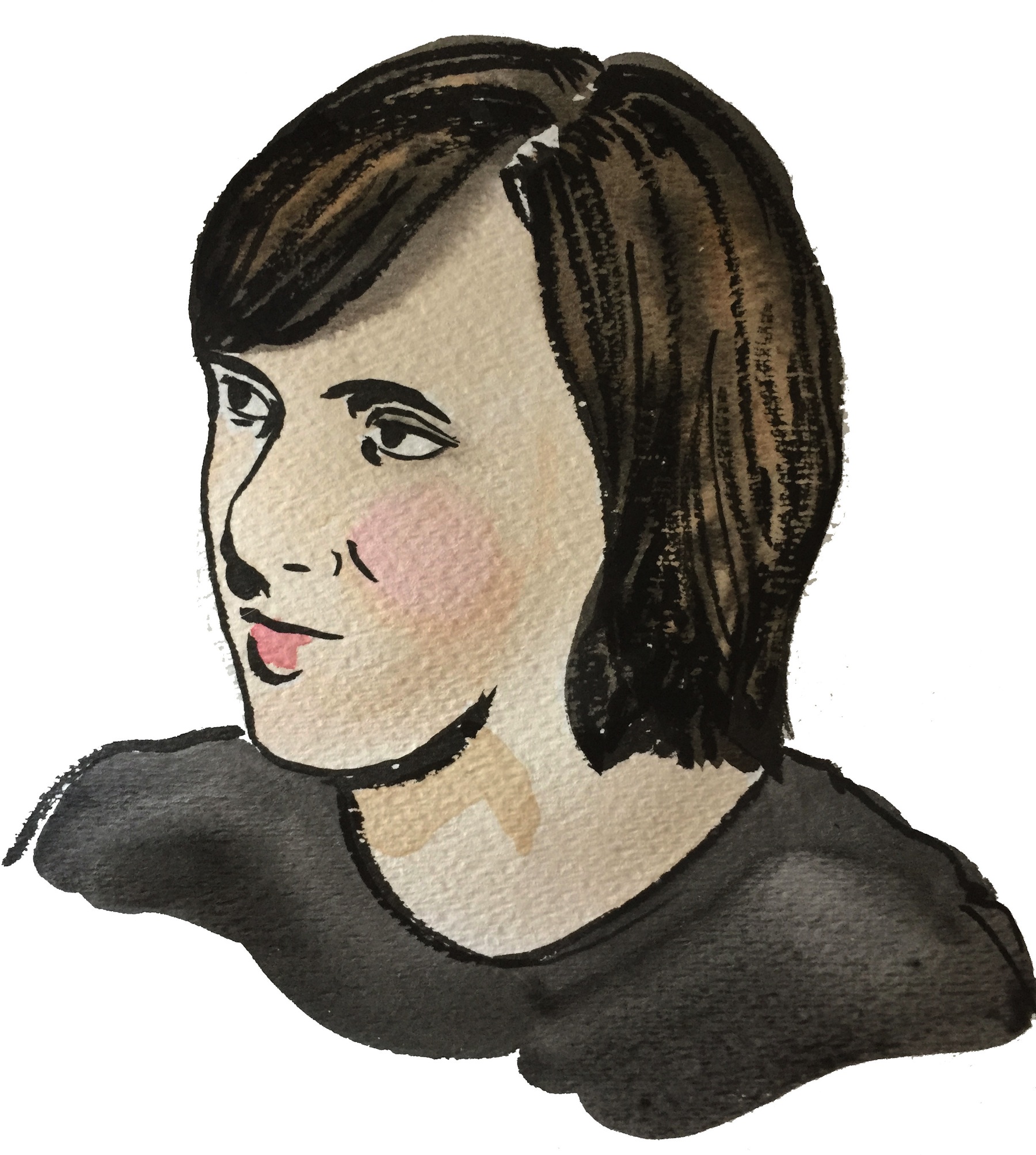 To call Sarah Vowell “quirky,” “cutesy,” or even “sort of artsy and fun” is to do her an enormous disservice. While it’s true that the New York Times best-selling author and popular “This American Life” contributor has some defining idiosyncrasies, her deliberateness and intelligence prove that she is so much more than an fleetingly interesting voice. Although Vowell is unwilling to serve her history lessons dry with a side of boring, she contributes powerful — and politically relevant — research on the United States with each new project she unveils.

That was just a year before she published her first book, “Radio On: A Listener’s Diary,” which caught the attention of a fresh-faced radio show producer named Ira Glass. Glass was the founder and producer of a two-year-old radio program that sought to change the way people listened to the radio. It was originally called “Your Radio Playhouse,” and broke its themed episodes into theatrical “acts,” but after two years it changed its name to “This American Life.” Vowell’s first story on “This American Life” was about making mix tapes for money, and she was an instant hit. Her dry wit, sarcastic sense of humor, and distinctive voice (she later provided the voice of Violet in Pixar’s “The Incredibles”) made her an oft-requested show regular.

While “This American Life” may have helped launch Vowell’s career, her stubborn deference for deep historical research propelled her. Her latest book, “Lafayette in the Somewhat United States,” is her seventh, and in many ways it does the (dissenting-but-inherently-patriotic) work Vowell seems most interested in doing. Vowell easily could have made a full career for herself writing funny personal essays or memoir-type books à la Mindy Kaling or Lena Dunham. Instead, she takes on massive research projects that allow her to investigate the most surprising, ugly, and sometimes weirdly beautiful parts of American history.

Vowell read from “Lafayette in the Somewhat United States” during her Art Institute talk. She peppered the reading with characteristic asides tailored for an art school audience. (After a geometry reference, for example, she said, “Look at you art school people doing math.”) The chapters Vowell read from elucidated her not-so-secret political agenda: She wants to show that the United States has a rich history of in-fighting (presidential election 2016, anyone?), but that our country’s unique freedom to disagree is what makes it so great to begin with.

At the end of her talk, Vowell discussed some of the protests she witnessed in Lafayette Square — a seven-acre public park in Washington, D.C. directly north of the White House — while she was doing her research for her latest book. The KKK famously rallied there in 1982, and the counter-protests were so intense that the police had to be brought in to intervene.

“Getting on each other’s nerves is our right,” Vowell said. “Every now and then, someone who has something to say gets to say it.”

“Lafayette in the Somewhat United States” comes at an important time. General public opinion is radicalizing on both the ends of the political spectrum, and conversation despite disagreement is especially crucial given the state of partisan name-calling and general vitriol. Vowell’s consistent sense of humor lends accessibility to her work. In a roundtable discussion with a few SAIC students the day after her lecture, Vowell said, “One of the things about humor is that it is a way to get people to confront less than pleasant ideas.”

Vowell’s casual jokiness on stage, however, betrays an intentionality that she has curated since her first-ever book tour. She spoke in the roundtable conversation about the ways in which she hopes to influence young women.

“I met [female] journalism students too scared to write for the school paper because they didn’t want to seem threatening,” she said. “I met too many young women selling themselves short. I decided to start being a hard-ass. I decided to stop dressing up. You can choose the way you live your life, and that includes wearing comfortable shoes.”

Vowell wants to inspire women to go into roles traditionally inhabited by men. She wants them to be unafraid to pursue research careers, or to forgo being a wife and a mom for a little while, or to get into politics. She talked about the first time she was a judge in a women’s nonfiction writing contest, and how dismayed she was that every single essay she read was about being a wife, a mother, or a daughter.

“These were nonfiction essays,” she said. “You could write about Mars! But instead everyone was writing about these retrograde female ideas.”

Every choice Vowell makes is deliberate. She is aware of the ways in which her speaking style — off-the-cuff, unfiltered, well-timed, darkly funny — pleases her audiences, but she also wants people to see what she does as a writer, which is why it is important that her book talks are readings, and not merely conversations.

At the end of Vowell’s roundtable discussion, a student raised her hand and simply asked for some advice in moving forward in a volatile field like the arts. Vowell smirked a little and then settled into her chair.

“One reason I came to this school was that I didn’t know any professional writers. I was pretty skittish about committing to a career that seemed impossible. I was scared, I was 25, and I was afraid of the future,” she said. “I think that’s why a lot of people go to graduate school, and I don’t think we should be afraid of talking about that.”

She went on to say that really, her success is partially hard work, and partially a series of accidents, but that flexibility has been the key.

“Don’t get set in one path. The one thing you should know when you’re leaving school is to try to be as flexible as possible,” she said.

One thing is amply clear: Vowell wants to make the United States, which she so obviously loves, a better place. She has taken a road less traveled than, say, the road of a straight-laced politician or a community organizer, but her unique voice keeps her ideas alive for her steadily growing nation of fans.

Vowell recently contributed a memory of watching “Star Wars” for a compilation in the New York Times . Her recollection recalls the series as her “favorite documentary,” relating its vast human themes to her own small life. Republican Senator Ted Cruz also contributed a memory for the Times, although his was far simpler. (It ended with, “Han Solo was the coolest, bar non.”) Vowell briefly mentioned the “Star Wars” article in her talk, because for her, “Star Wars” is about freedom and community. She said she read Cruz’s comment, too.

“Let me just say this about it: Ted Cruz should not quit his day job,” she said. And then, after a pause: “Oh wait. Yeah, he should.” 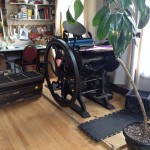 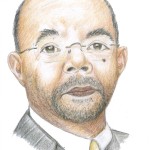