Moving to a new place is about learning how to enter the future in all its unpredictable twists and turns, and being prepared to embrace the unexpected to let it be exciting instead of isolating. 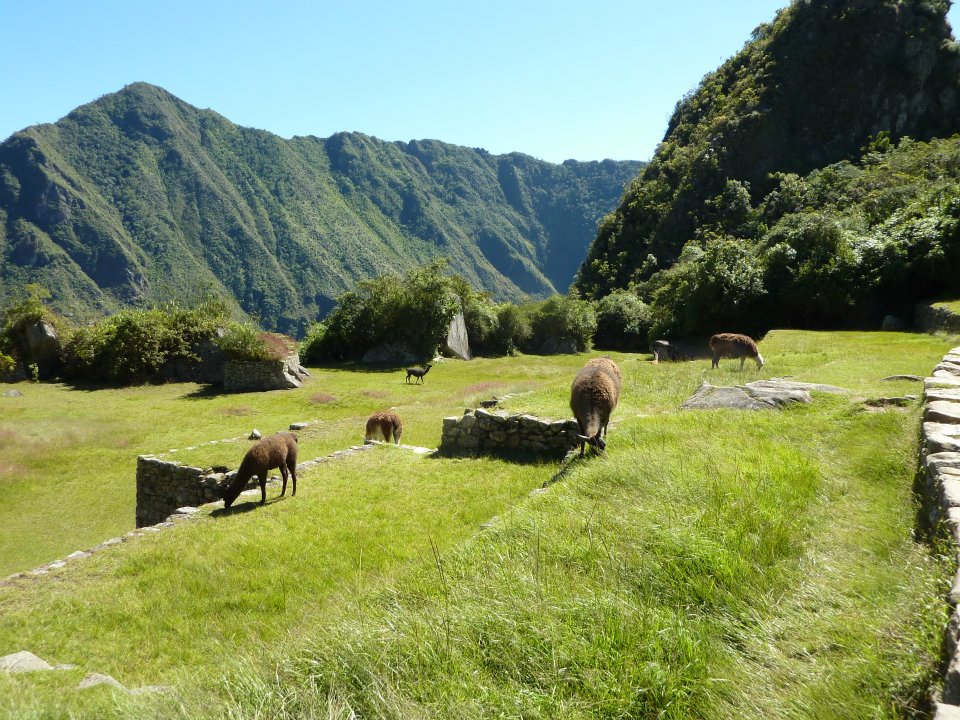 “Were moving to another country. We won’t know which country for another few months. We’ll be moving in about a year.”

My mom might have well said, “I am trying to ruin your life and make you miserable.” But as a thirteen year old that’s about all I thought came out of my parents’ mouths. She was accepted into the Foreign Service and was going to work for the United States Department of State, and every couple of years her new career would require her to move from country to country. There was no saying which country until about nine months beforehand. The entire world, it seemed with only a few exceptions, was her oyster.

Instead of congratulating my mom and being proud of her accomplishment, I was not happy. I went and shut my door still too shocked to slam it and called my best friend. I was at a loss for words but spluttered out the news. The shock turned into rage, which eventually dwindled, and all I was left with was a gloomy despair. We were later assigned to Lima, Peru.

I left my sadness in Ohio and promised myself I would make this an awesome fresh start. As the plane took off I was truly excited. A new house, a new school and new friends in an entirely new country were all mine to fantasize about. I imagined the great adventures and crazy shenanigans that lay ahead. I was going to conquer it all with an electric smile on my face.

We moved into our house, and I started school. After about a week my excitement completely vanished. I went to school with a few other international kids and a handful of Americans, but the majority of the school was comprised of some of the wealthiest Peruvians in the country who were arrogant and aware of their status. The language barrier between us was one of the biggest dividing factors. If you didn’t speak Spanish you didn’t exist. I was isolated and felt incredibly alienated. Culture shock was an understatement; it felt more like drowning in a cultural whirlpool. I was so set on having this thrilling action-packed experience that I didn’t really allow myself to be realistic.

I knew it would be different, but I didn’t really know just how different it was going to be. We traveled a lot when I was younger, but a simple vacation doesn’t allow enough time for true culture shock to rattle you. Actually living in a radically new environment immerses you in a different culture, and you don’t get that experience from just a short trip. 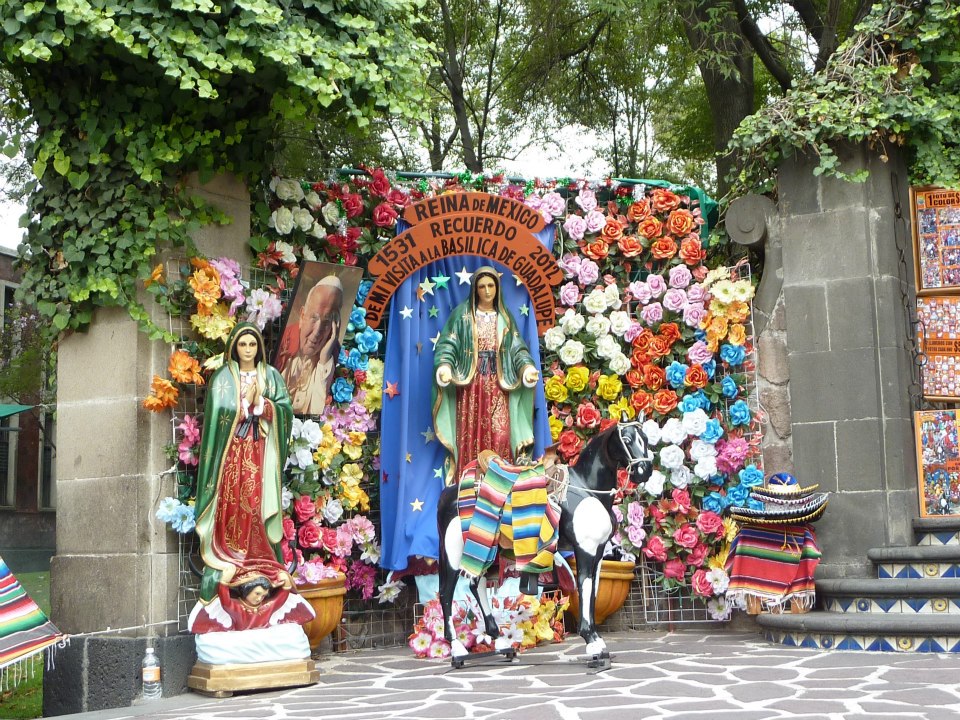 Social customs were different in Peru, for example you kiss everyone on the cheek every time you say hello and every time you say goodbye, and if you don’t you’re rude. You also have to get used to people gawking at you when you speak English and the twitch of a smirk when you say something grammatically incorrect.

I think the isolation is what made me really bitter. I turned everything different into a terrible cultural quality. It was easier to be mad and dislike everything instead of embracing it for what it was in all of its fascinating unfamiliarity.

After sulking for about a year and a half, I finally got over myself and really allowed myself to enjoy Lima and the rest of Peru. My family and I went to galleries, restaurants and cultural and historic districts around the city. We flew to different parts of the country and climbed incredible ruins, sailed on the Amazon River, explored the jungle and saw so many other ways of living. Peru has an incredible history, and the joy of realizing that allowed me to overcome the culture shock and feel like a part of the country, even if I was just a foreigner. People really were friendly when you stopped being so self-conscious of cultural differences.

Moving to Peru had turned out to be one of the best experiences I have been lucky enough to be exposed to. I struggled a lot in the beginning, and I was occasionally overcome with pangs of sadness and longing for my home and friends, but overtime it became less and less intense. I learned to accept that sometimes things don’t go according to plan, but there are also many opportunities you don’t expect.

Mexico was another adventure I embraced with an open mind, but I was not any less excited than I had been to move to Peru. Without any expectations for the future, the unfamiliarity of everything made it that much more wonderful. Luckily though, Mexico is similar to Peru in a lot of ways, and that led to an easier transition.

I attended a British International school where cultural diversity was celebrated. Twenty-one different nationalities made up my year of 73 students. A large number of the students hadn’t grown up in Mexico, and there were always people coming and then moving away again, so people understood the difficulties of adjusting to new cultures. We were all friends with each other no matter what our backgrounds were. Hearing the stories we all had from around the world reminded me that in the end our cultures really aren’t divided. My friends and I went around down town and practiced our Spanish and had some crazy adventures, and none of us, as different as we all were, ever felt isolated or alone.

Coming back to the States, however, was very difficult after being away for four years. High school abroad was very different from living in the states. I missed out on some American high school rites of passage like learning how to drive. There are a lot of cultural differences especially in high school, since as teenagers we’re all really trying to find and shape our identities. Returning was another culture shock. But like when I was in other new places, once I started wandering around Chicago and exploring everything it had to offer, it became less scary, and the differences became familiarities.

In the end you always meet new people with their own stories and backgrounds. You appreciate each other’s differences, but you still find commonalities, and the differences don’t need to have a negative impact on your interactions. Moving to Chicago for college felt a lot like my transitions to Peru and Mexico. I was faced with a brand new city and culture with new people from all over the states and the world. I learned how to adjust to college life just like I learned to adjust in Peru and Mexico. It is ten times more difficult doing it independently from your family, but that’s what makes it so much more powerful.

I’ll admit that I did fantasize a little (okay a lot) about coming to Chicago, but instead of being crushed if my expectations weren’t fulfilled, I just learned to smile and appreciate the surprises.

Moving to a new place is really about learning how to enter the future in all its unpredictable twists and turns and being prepared to embrace the unexpected and let it be exciting instead of isolating. Then, after a while, you adjust to a new life, and everything keeps moving on. Before you realize, there is a fantastic new adventure to embrace. 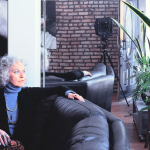 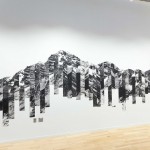