At King’s Spa, a Korean man in a leopard-print speedo scrubbed my naked body with a mesh cloth. 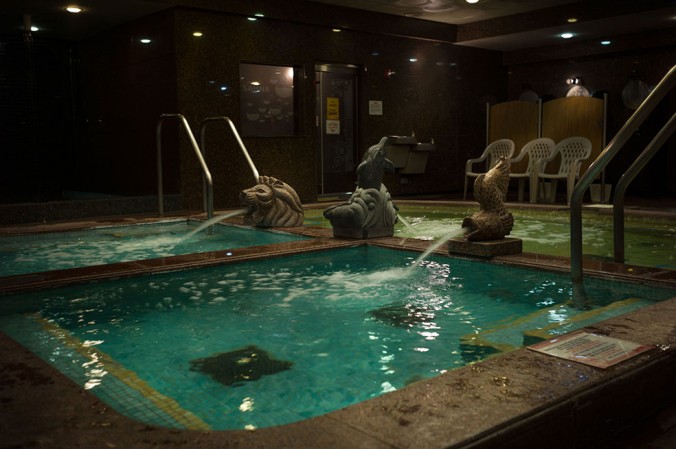 Last month at King Spa & Sauna in Niles, Illinois,  a Korean man wearing a leopard-print speedo named Mr. Lee scrubbed my naked body with a mesh washcloth and gave me a violently tender massage for $50. As uncomfortable as that may sound, it wasn’t.

Don’t let the ridiculous alternative medicine-esque explanations for all of their services deter you. King’s Spa is a wonderful, magical, place where you pay $25 to spend the entire day sitting in hot steam saunas, giant hot tubs, or exoticized dry saunas with goofy motifs. If you somehow get sick of that, you can eat a wide array of delicious Korean food in their sizable food-court, fall asleep on their finely upholstered recliners, or watch some random film in their movie theater. Last time I went the placard said they were showing,”Harry Potter and the Fire Goblet.”

Though I’ve been to King’s Spa many a time, this was the first massage I’d ever received there. I was a bit sheepish at first. When I scheduled my massage, I didn’t know someone would be kneeling on my back, cleaning my ears, and  periodically slapping my muscles. While I was laying in “the pyramid room,” a wonderfully tacky gold-plated dry sauna in the shape of a pyramid, I was informed over the intercom that my massage was ready. When I arrived at the Men’s wet sauna, I was informed by Mr. Lee that I needed to soak in one of the tubs for a bit. After my soaking, I was led behind a small stone wall and was laid down on a moist avocado-colored vinyl table. As your masseuse sloughs the dead skin off your naked body (which incidentally looks like strange black noodles) they periodically splash a bucket of warm water on you (which consistently makes you feel as if you’re going to slip off, and onto the stone floor). The scrub is really thorough, in a good way. Every crevice of my body was scrubbed. Yes, everywhere. After it was done, I felt like a crusty reptile that had just molted its outer skin. I was born anew.

I shook  Mr. Lee’s hand, thanked him, and he smiled back with a nod of approval. As I walked back to the spa tub on trembling legs, he slapped my butt lightly. I thought it was weird, but then accepted it. He was like a doctor slapping  a new born-child’s butt.

The place is open 24 hours a day, every day, though they charge you extra by the hour after 1:00 A.M to make sure you don’t end up living there. While it’s a family spa, it’s strictly gender-segregated. Men have to wear grey uniforms and women can wear either grey or pink uniforms. The food, while delicious in every way, comes in giant stainless steel bowls and you pay via a wristband sensor. Sometimes it makes me feel like I’m in relaxing in a futuristic dystopian society.

Regardless, spa enthusiasts, and just about anyone else, should rush over to Niles this weekend to experience the grand-spectacle of comfort that is King Spa. 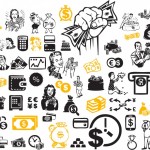