Thinking about “Gender Conformity” through Pussy Riot’s Statement in The Guardian. 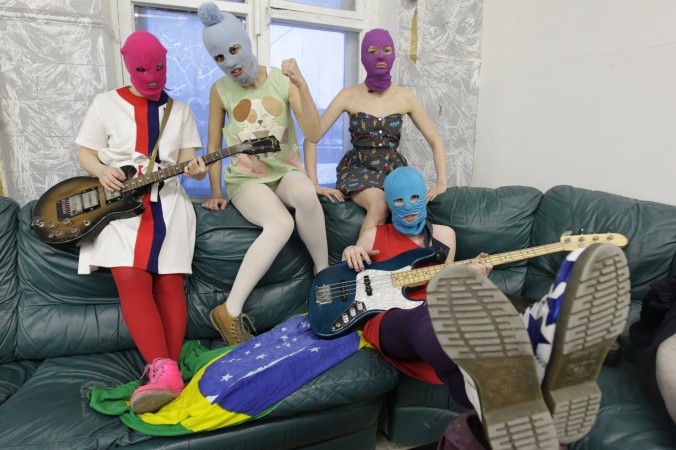 This statement by Pussy Riot in the Guardian today really made me think about what it means to be a “gender conformist.”

“We are anonymous because we act against any personality cult, against hierarchies implied by appearance, age and other visible social attributes. We cover our heads because we oppose the very idea of using female faces as a trademark for promoting any sort of goods or services.”

This is an interesting statement coming from a group of fairly, young fit women, wearing revealing outfits. Outfits that reveal anything but their faces that is.

“It is no secret that Masha and Nadia are no longer members of the group, and will no longer take part in radical actionism. Now they are engaged in a new project, as institutionalised advocates of prisoners’ rights. But such advocacy is hardly compatible with radical political statements and provocative works of art – just as gender conformity is not compatible with radical feminism.”

The other contradictory aspect of this statement is the idea that gender conformity is at odds with radical feminism… similarly to how human rights activism is at odds with art that makes political statements. To have a position that is accepted by any kind of institutionalised society, even outside of government, is predatory to a radical status.  Hmmm.

Entertainment When No One is Looking
« Previous Story 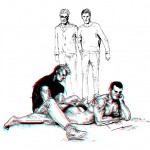 2 Responses to When No One is Looking