Buildings and Practices at SAIC Get Greener.

Buildings and Practices at SAIC Get Greener 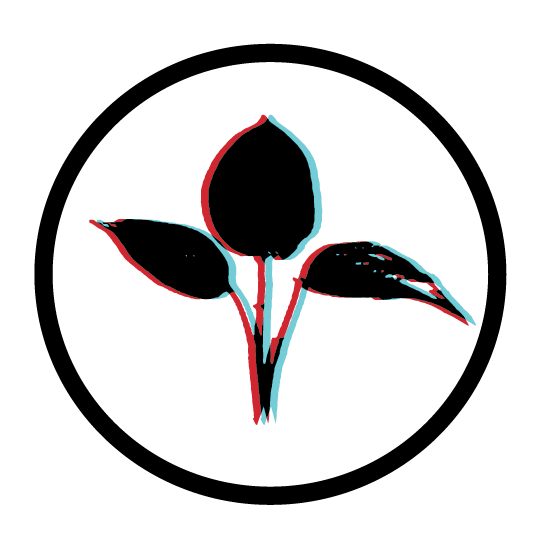 The School of the Art Institute of Chicago has reduced its greenhouse gas emissions inventory by 2.5% in the last three years despite the fact that it grew in size by 13% in space and 4% in enrollment, says Tom Buechele, Associate Vice President of Instructional Resources and Facilities Management (IRFM) at the school. That, he says, was only possible because the school has made a number of different simultaneous efforts to improve its environmental sustainability.

Last month, President Walter Massey of the School of the Art Institute of Chicago (SAIC) sent a letter to the SAIC community announcing the fruits of those efforts, many of which were begun in 2009. A large motivator was SAIC’s signing that year of the American College and University Presidents’ Climate Commitment (ACUPCC). The commitment calls for member schools to:

Initiate the development of a comprehensive plan to achieve climate neutrality as soon as possible.

Make the action plan, inventory and periodic progress reports publicly available by submitting them to the ACUPCC Reporting System for posting and dissemination.

After a Greenhouse Gas Emissions Inventory his department took later that year on all of the school’s buildings, Buechele submitted a Climate Action Plan to the ACUPCC. “It’s also a way to connect universities together and for us to compare and contrast,” says Megan Isaacs, SAIC’s Sustainability Coordinator. “You can see, for example, what our greenhouse gas emissions are per square foot of building space or per full-time equivalent student,” Buechele says. It is difficult to compare how the school truly compares to other ACUPCC member schools, because, says Buechele, “every school’s got different circumstances and goals. Pratt’s numbers, for instance, look really good. But they don’t have air conditioning. We couldn’t do that in our high-rise buildings.”

Other prominent schools seem to be going a similar route, in some cases even going a step beyond. Parsons The New School for Design boasts a LEED Gold-rated building with a rain catching green roof and strategically placed sensors that track temperature. Loyola University has a Biodiesel Lab and is the only university in the country licensed to sell biodiesel fuel, according to its website.

When Buechele entered his position around seven years ago, the first thing his staff did was to take out all of the incandescent lighting in the school’s dormitories and install water-conserving showerheads, he says. And, as part of a group of Chicago colleges and universities, he meets with sustainability representatives from those schools on a regular basis to talk about renewable energy, energy conservation efforts and “retrofit opportunities.” Retrofits are simply updates to existing systems such as air conditioning and heating.

“Every year we do a number of retrofits,” Buechele says. “We’ve redone the boilers, given them new burner controls so that no fuel is wasted, installed frequency drives to alter air circulation fan speed depending on demand for temperature control. These things pay for themselves in like a year.” His department is also looking for ways to measure the school’s electricity and gas use, “so we can see at any moment what the energy profile of all of the buildings at the school is and find ways to be more efficient.”

It turns out energy efficiency means money saved as well as a check from utility companies. A part of every utility bill in Illinois, says Buechele, goes into a fund managed by the state. Through utility companies, the state pays consumers, be they private citizens or institutions like SAIC, if they make energy efficiency improvements. “For instance, I put a more efficient water heater in at home and got a $150 rebate from People’s Gas for doing it.”

Buechele’s department also replaced all of the windows on the front of its building on Columbus Drive and installed a new roof, but he also created Isaacs’ position last summer, the purpose of which she says is “to find the faculty and students on campus who are interested in sustainability and work to connect them to each other and to IRFM and the support it can provide.”

She also works to improve the school’s recycling initiatives. “A common misconception is that the school is not actually recycling. Janitorial staff put both clear plastic bags for recycling and black bags for trash into the one cart they use to take everything to the dock,” she says, “So we’ve heard students who think the school isn’t recycling say ‘that is not cool,’ and we’re like, ‘yeah, that wouldn’t be cool, except we are recycling.’”

“In order to save energy and still grow as an institution,” says Buechele, “we had to do all of this. If we would have been flat, I would have been happy, but this result was like ‘wow.’” 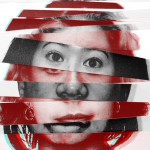