The Alchemy of “The Modern Magazine.”

The Alchemy of The Modern Magazine 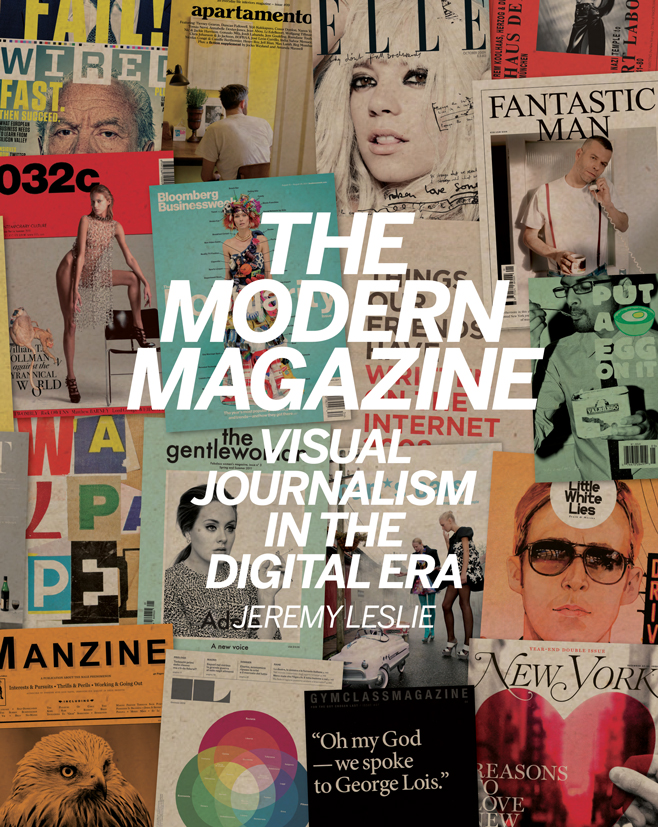 The Modern Magazine: Visual Journalism in the Digital Era. All images courtesy of Laurence King Publishing.

The collaborative endeavor of a print magazine exists somewhere between a static artifact and a disposable product. It holds the present still in a space that doesn’t demand the rapid-fire immediacy of a website nor offer a final say on a matter like a book. But it still must reflect the cultural relevance of the time of its publication. Magazines, whether print or web-based, are transitory objects that, because they lack the urgency accorded to daily newspapers, allow prime opportunities for experimenting with new methods of storytelling.

As Jeremy Leslie explains in his new book, The Modern Magazine: Visual Journalism in the Digital Era, the etymology of the word “magazine” is rooted in the process of collecting. It derives from the Arabic makhzan, meaning “storehouse,” and then the French magasin, “shop.” There is also the connection of the word as used in the realm of guns and ammunition. “We can see the shared meaning relating to the storage of disparate items or collections,” Leslie says, “and the sense that the magazine might explode at any moment appeals from the point of view of the reader sometimes being surprised by what they find.” Like other kinds of media, magazines as ephemera are often ephemeral; the format invites consuming and recycling usually more often than saving and savoring. It is a marker of modernity cataloging and saving the zeitgeist. Through a thoughtful collaboration between editorial fine-tuning and design dynamo, a slice of time is frozen on its pages and it becomes a specific artifact of a specific vision. 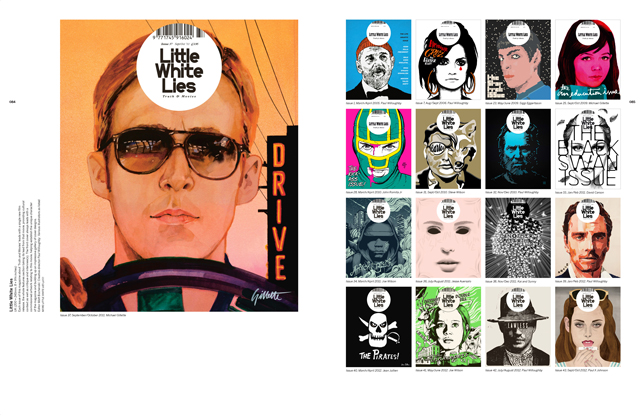 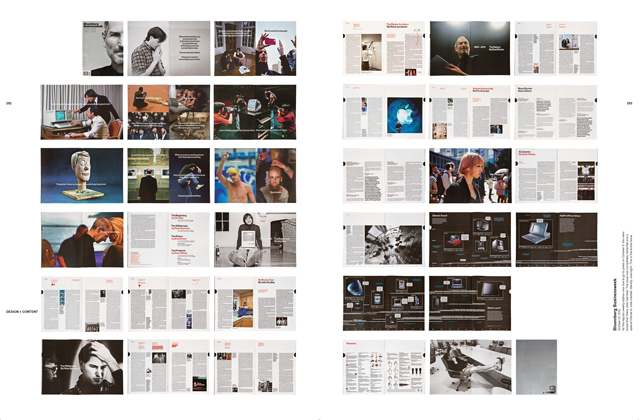 Despite the tired debate about the relevance of print as we’ve collectively jumped into the digital ocean, we cannot, and will not, be reading everything on screens. However, as the media landscape continues to grow into a network that is far more complicated than simply negotiating the issue of how content is delivered, we’re seeing less of the market share that print magazines once held. The upside to this, as The Modern Magazine shows, is that periodicals that are making conscious decisions to stick to print are creating some of the most innovative work in decades, amplifying the positives of staying off-line while honoring the lessons of web-based publishing. London-based Leslie, who both authored and designed the book, is a leader in magazine and editorial design and the editor of magCulture, a blog that examines the best of global magazines. He posits that we are in a new golden era of the medium, marked by more examples than ever of periodicals that utilize fine-tuned choices in production and design to holistically honor editorial voices. He defines this as an exciting time for visual journalists, those who revel in “the basic alchemy of manipulating text and image on a page.” To survive the hyperspeed of the media landscape, stories, and their accompanying design decisions, need to be conversational, rather than simply reactionary. The visual journalist is the visionary journalist.

As Leslie shows through hundreds of spreads from global lifestyle, news and niche magazines, the marker that visual journalists are sticking to is the embrace of design as content. The examples he shares run the range from newsstand favorites such as Wired, New York and Bloomberg Businessweek to “tasty zine” Put A Egg On It and fashion magazines Fantastic Man and The Gentlewoman. The most innovative and promising of independent magazines are hacking traditional interest categories such as sports, fashion or automobiles into new cross-genre explorations. Ultimately, Leslie justifies a new level of periodicals that show how magazine publishing is navigating the form in the midst of an age where readers are well-versed in a multiplicity of media formats. The Modern Magazine has a charmingly documentarian feel; periodicals are photographed as objects, rather than just spreads open to examples of innovative editorial content. 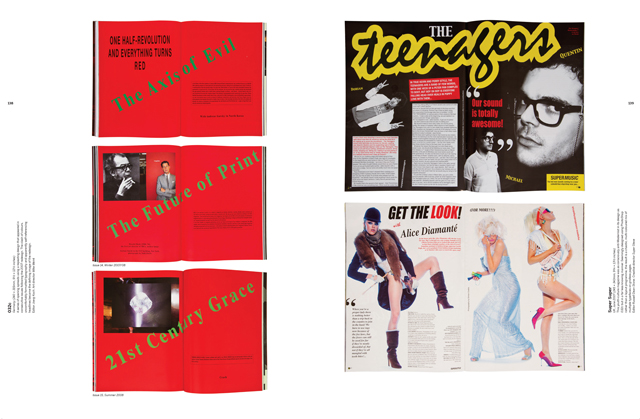 Publishing provides a multitude of opportunities to ensure that media outlets keep multiplying, but many have shown little innovation beyond producing staggering amounts of content and blasting it into the world; Leslie’s “alchemy” of arranging text and image to shape meaningful stories is largely disregarded in favor of point-and-click dissemination. But rather than play up fears about the dissolving state of the industry, Leslie’s enthusiasm provokes a reveling in the sheer amount of creativity that visual journalists-cum-magazine hackers are bringing to the field. “I hope the book … moves us on from ‘magazines are dying’ to an appreciation that the disruption caused by multiple events (the Internet, paper prices, distribution problems, recession…) has encouraged investigation and creative thought about what a magazine should be,” Leslie remarked on magCulture in September.

Creativity in the digital age exposes both the beauty and danger in the democratization of art. As more people than ever identify themselves as “artists,” the massive amount of creative work vying for recognition ensures that the greater cultural conversation is more of a shouting match than a thoughtful chat. Leslie shows, however, that thoughtful editorial design has the power to harness this explosion into exciting reconciliations. 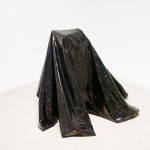 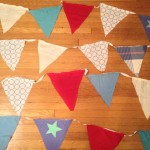