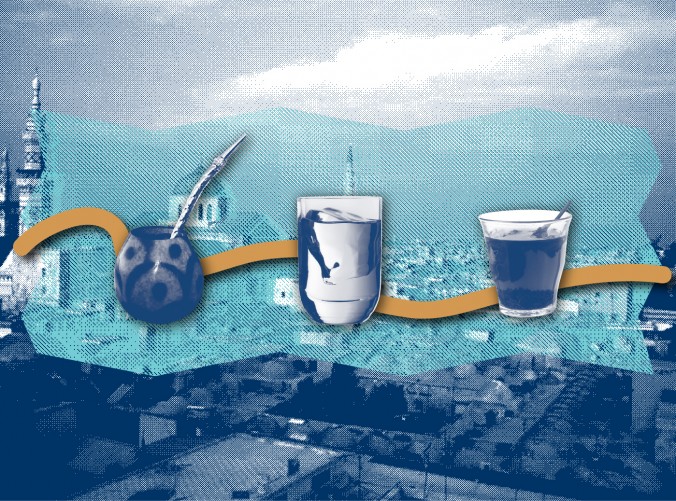 My weekends in Damascus usually consisted of a trip to my grandmother’s house and then a night out with friends or a Friday brunch at the old town. The scene never changed; old men were always competing in a game of backgammon outside their tiny stalls with their tea glasses, and the 20-something tipsy guys were always drinking their Barada brand beer while they checked out girls and welcomed frantic tourists in broken English. Closer to the Damascus Gate of the Sun, built by the Romans in 200 AD, young soldiers wandered cautiously sipping on their yerba mate while girls and guys laughed over their arak at a nearby pub. Amidst the hustle and bustle of the old town, I would always be walking steadfast, baring the degrading comments from sleazy guys and the stares of old bearded men. I would weave in and out, surviving the speeding 504 Peugeots that occasionally rushed obnoxiously by on the masonry streets, disregarding the pedestrians and the aimless stray cats. As I enter the hazy courtyard of an old Ottoman house that has been transformed into a restaurant, I wipe the sweat off my forehead and notice my friends waving at me from a distance across tables and tables of lined up plates of hummus, kibbeh, tabouleh, and colorful cups of freshly squeezed fresh juices. I pull up a chair and my night is made.

There is something distinct about the flavors of Syria. Aside from the delicious, rich cuisine that Syrians love to boast about, beverages also tell stories of culture and history that are inevitably brought together at the country’s capital, the melting pot of Syria’s different ethnic and religious groups, Damascus.

In a city where 30% of its residents lived in slums, the daily concerns of the average Damascene were with surviving inflation, the drought, electricity cuts, and the Mukhabarat (Syrian intelligence agency). Yet somehow, everyone found some time for leisure or gossip at a local café, or merely on the bamboo stools on the doorsteps of their homes. In the Muslim Sunni neighborhoods those discussions were over a glass of tea. Syrians, like many in the Middle East, drink their tea in small glasses, rather than cups, to ensure that the tea leaves have perfectly infused in the teapot and that the concoction is thick enough. Typically, men would take their tea heavier and sweeter than women. With fresh mint leaves, the sparkling drink is complete.

In the Alawite neighborhoods men and women gathered over yerba mate, an herbal drink brewed in hot water. Yerba mate is mostly popular in rural and coastal Syria; the majority of the Alawite population in Damascus originates from these areas, hence their admiration for the beverage. Syrians often associate mate with soldiers or government employees. I vividly remember frantically running around the department of immigration and passports to renew my passport and being referred from one mate-addicted employee to another, none of whom were willing to assist me without a “sweet” — aka a bribe.

At the Christian quarter, many enjoy drinking arak with raw almonds or mezza (tapas). Arak is a clear colorless alcoholic spirit drink that turns milky when water is added to dilute it and is popular among many other Mediterranean cultures. Local wine, in addition to beer, is also popular, as Syria’s climate makes the country ideal for winemaking.

While these distinctions are a lot blurrier than I put them, it is safe to say that these three drinks, tea, mate, arak, are extremely popular among all Syrians and an essential part of Syrian culture in general. But, they have become associated with the major factions of the Syrian society: tea with Sunnis, mate with Alawites and Druze, and arak with Christians and atheists.

Today, these distinctions are even more complicated. At the beginning of the Syrian uprising, in Assad’s first speech, he had already accused the non-violent protesters of sectarianism, when in reality all factions of the Syrian society took to the streets demanding reform. Shortly afterwards, anti-sectarian slogans were chanted during the protests, challenging Assad’s false accusations with the chant “One, one, one, the Syrian people are one,” one of the most popular of the revolution. Later on, a photograph of the three drinks — tea, yerba mate, and arak — began circulating to symbolize the unity of the diverse Syrian people.

Unfortunately, much of this unity has been shattered, due to Assad’s persistent use of sectarian rhetoric, propaganda and violence, fueling hate, fear and rage to ensure the loyalty of the minorities and some of the majority.

The city we thought would never change has changed. The voices of the Muslim call to prayer echoing along with church bells, leaving behind them the soothing voice of Feyrouz playing in the background, have been replaced with deafening shelling and the silence of fear. Old men no longer sit outside their homes and shops drinking heavy tea in little glasses. Those who used to enjoy arak now drink it at home to forget. Mate has become a controversy as Alawites, Druze, and Ismaili Shiites attempt to reclaim their favorite beverage that the regime’s soldiers and killers of their own friends and family members take pride in drinking, claiming as their own.

*Author’s name has been changed. 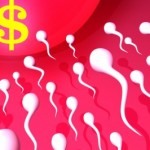 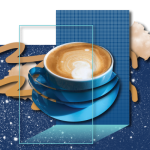