An interview with Kuma’s Director of Operations Luke Tobias

An interview with Kuma’s Director of Operations Luke Tobias 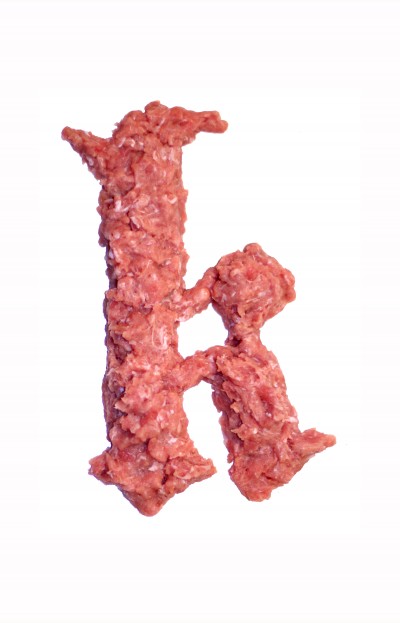 Chicago burger enthusiasts are well acquainted with Kuma’s — the bustling burger joint in Avondale. Kuma’s has earned a righteous reputation for serving mouthwatering meat in a unique death metal atmosphere. Buoyed by the success of their first location, this past spring Kuma’s opened “Kuma’s Too” in Lincoln Park (fittingly located at 666 W. Diversey). To find out more about the philosophy that led to such success, F Newsmagazine spoke with Director of Operations Luke Tobias about burgers, music and how nothing is more “metal” than supporting local businesses.

Georges Toumayan: Meat and metal, how do they come together?

Luke Tobias: There are a lot of details that I personally would correlate between them. Historically, barbarians and things like that. But we’ve found that playing metal at high volumes makes people hungry.

GT: Are all of the staff involved in music in one way or another?

GT: How do you go about deciding which band gets paired with what food?

LT: Some of the things have direct correlations. The Pig Destroyer is a slow braised pulled pork sandwich — that makes sense. The Judas Priest is a tongue-in-cheek nod to the fact that Rob Halford is the preeminent gay metal icon. Arguably he’s one of the most well established and certainly longest running metal frontmen of all time, along with Ozzy Osbourne. Some of the burgers have correlations like that, sometimes they’re location-based.

LT: The Earthride, for example — they’re a pretty long running doom band from Maryland and they’re very heavy, and slow and crushing. The burger that we did for them was a very rich and heavy burger, all bacon: bacon jam, pancetta and regular bacon.

GT: And what about the decor?

LT: Those drawings and paintings were done by Mike’s ex-wife. She’s a fairly established tattoo artist even outside of the tattoo world. We thought her art fit with what we were doing.

GT: You’ve amassed quite a collection. Was it all done by her?

LT: It was a culmination over the years of things given to us or things we saw out and about. The Diversey location is brand new and very clean by comparison. The scheme is the same; we’ll have records all over the place. We actually have some wicked, extremely rare Slayer skateboards. You can’t buy them anywhere but we have some friends who run a skateboard shop, and they’re on loan to us. All along the walls there are original concert posters and screen prints. We’ve got an original Priest, “Screaming for Vengeance” velvet black light poster from 1986.

GT: Does your location in Chicago play into the dynamic?

LT: I play in a touring band, we’ve toured the United States and Canada, and Chicago is by far the most diverse but also one of the strictest dining spaces.

GT: Strict in what sense?

LT: Think about any other major metropolitan area like New York or LA. You have a lot of big name chefs and guys you see on TV like Bobby Flay. Then you have Chicago. Chicago does not accept big name chefs on that basis alone. Laurent Tourondel tried to open a restaurant here and it closed in two months. Chicagoans have a very high standard as far as what they expect out of their restaurants. Places like Alinea and Schwa… you’re talking about extremely high level fine dining. It’s almost like: “I dare you to try to come in here and try to rival us.”

GT: How did you get started in the culinary business?

LT: I went to school but I dropped out because it was so expensive. I was renting an apartment from this lady who strangely enough played bass for Moby. It was awesome, but it was one of those situations where I was a lot younger than I am now and horrible with money. It didn’t work out so I ended up moving to Mishawaka doing retail for a few years working for Guitar Center. I transferred with the company to Chicago. After that I started playing with a death metal band here. We signed with a local label.

GT: Things blew up after you got signed?

LT: No, the label folded. I was unemployed for eight months just going apeshit in my house, vacuuming the freezer. It was really a bad deal. I ended up coming to Kuma’s one night. It was wicked. I was thinking, “I don’t care, I’m unemployed — I’m trying to start working here right now.” So I talked to the manager, came in the following Tuesday and started working on the fryer. I started at the bottom and just worked my way up.

GT: After making it here, do you have loyalty to Chicago in that sense?

LT: We support Chicago. That goes from the ground up, so we don’t carry any major label beers: Budweiser, Miller. We don’t buy product from any large food purveyor, it’s all local — even down to the soda that comes out of the bar — it’s not Coca-Cola; it’s a small local company. We try to support Chicago brands as much as possible.

GT: Without revealing any secrets, could you share any of Kuma’s culinary techniques?

LT: There is no real secret ingredient. We don’t talk about the beef because it’s a proprietary blend — if there was a secret that’s the secret. We use quality products, we have quality employees, we know what to do with the products we have. As far as coming up with the recipes, we just do what we want to eat. There’s not really a whole lot to it other than that. As far as the kitchen goes and the ownership goes, we all love food, so we just make the food that we want eat. 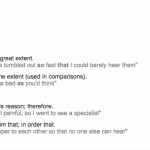