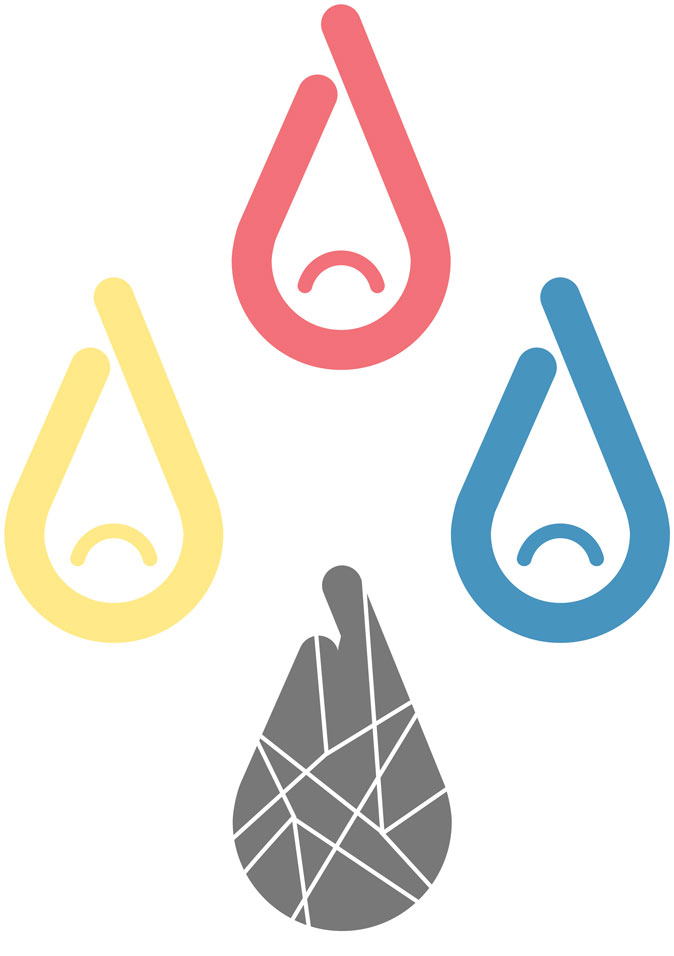 One year ago, Yoko Ono and her son Sean Lennon established Artists Against Fracking, an awareness organization designed to prevent oil companies from drilling for natural gas in New York State. The group served as a reaction to announcements that New York Governor Andrew Cuomo was planning to consider the allowance of hydraulic fracturing in upstate New York, a process that has fueled a heated debate between environmental activists and lobbyists for America’s energy companies. The current Artists Against Fracking roster includes a high-profile list of some two hundred artists including Marina Abramovic, Cindy Sherman and Jeff Koons, to name a few.

Artists Against Fracking’s primary goal is the prevention of fracking in New York State specifically. However it also aims to spread awareness of the potential dangers of the hydraulic fracturing process. The group’s website includes a lengthy infographic entitled “What is Fracking?” that outlines the basic technical procedure behind hydraulic fracturing as well as fracking’s possible environmental pitfalls. The page specifically addresses the disruption of the aquifer (underground sedimentary material that is engorged with fresh water), the chemicals used in fracking fluid, and the creation of wastewater and air pollutants as primary ecological concerns raised by the fracking process.

Artists Against Fracking has engaged New York residents in several ways. In addition to listing contact information for Andrew Cuomo (including a pre-formatted email template for visitors addressed directly to the governor), the group created an online competition for the purpose of crowdsourcing anti-fracking videos. Called the #DontFrackNY Video Contest, the competition sought thirty-second homemade PSAs directed at Cuomo, as well as free-form videos of any length. The stated aim of the contest was to “Help us make the case in the most compelling and moving way.” The selected winners of the contest got to enjoy lunch with Ono and Lennon, and the winning PSA was shown as a paid TV advertisement in New York City and Albany.

In the past year, both Artists Against Fracking and Fox have met a fair share of opposition to their movements. News sources began reporting in March 2013 that Artists Against Fracking may have been in violation of New York lobbying laws, which establish a $5,000 spending threshold before all expense records are required to be reported to the government. In spite of a small $200 registration fee and assurances from an Artists Against Fracking spokesperson that Sean and Yoko would willfully comply with any necessary lobbying legislation, the story still provided conservative news outlets with the means necessary to speak out against the group’s intentions.

A Fox News report explains: “Dozens of celebrities may be running afoul of the law as they unite under the banner of one group that is seeking to prevent a method of gas drilling in New York state.” Similarly, a New York Post article published a few weeks later states: “The gaggle of celebs at Artists Against Fracking — from Yoko Ono on down — can surely boast more glitz and star power than members of the Independent Oil and Gas Association. But that doesn’t make them any less subject to New York law.”

For Josh Fox, fracking has remained at the forefront of his filmmaking and activist careers. For this, he too has met increasing levels of criticism and scrutiny in the press. “Gasland Part II,” a sequel to his 2010 film, was the target of numerous negative reports in the aftermath of its premiere at the 2013 Tribeca Film Festival, which stemmed from an incident involving ticket-holding protesters being denied entry to the film’s screening.

Phelim McAleer, a fellow documentarian whose body of work includes numerous films attempting to debunk high-profile environmentalist causes (including “FrackNation,” which aims to refute many of “Gasland’s” claims), was turned away from the screening along with a protest group of Pennsylvania farmers and laborers, all of whom had purchased tickets prior to the screening. Despite conflicting reports of the reasoning behind their barred entry (festival organizers claim the group simply did not wait in line and the theater reached capacity), the story was picked up by a multitude of news outlets. The negative press was subsequently punctuated by a followup story of a Russian journalist being arrested for attempting to talk to the protestors.

On July 8, 2013, “Gasland Part II” premiered on HBO, where it was ultimately met with mixed reviews. Verne Gay from Newsday notes, “With ‘Gasland II,’ you get the sense [Fox] wants to top himself…Plus, there’s not a single word of rebuttal from the industry.” The weeks that followed saw further negative press surrounding Fox and “Gasland II,” including a Forbes article entitled “How The Energy Industry Should Respond To HBO’s Thoroughly Refuted ‘Gasland II.’”

At its heart, both sides of the fracking debate concern themselves primarily with the issue of transparency. For Ono, Lennon, and Fox, the problem stems from a lack of research concerning the long-term effects of fracking pollution on both groundwater and air quality. On the other hand, the gas lobby insists that organizations such as Artists Against Fracking serve only to promote themselves and their celebrity status while simultaneously denying local economies potential jobs and sources of revenue.

This month, Reuters reported that Chesapeake Energy, one of the largest and most influential energy companies in the US, had decided to abandon attempts to renew leases on gas-rich stretches of land in upstate New York. As of now, fracking is barred in New York due to a 2008 moratorium passed to give the state more time to analyze its effect on environmental safety. The moratorium was extended until May 2015 this past March, but with 2014 quickly approaching, the future of fracking in New York still remains uncertain.

News Artists Who Give a “Frack”
« Previous Story 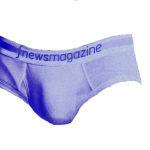