Is it time for the Doctor to be portrayed by a person of color or a woman? 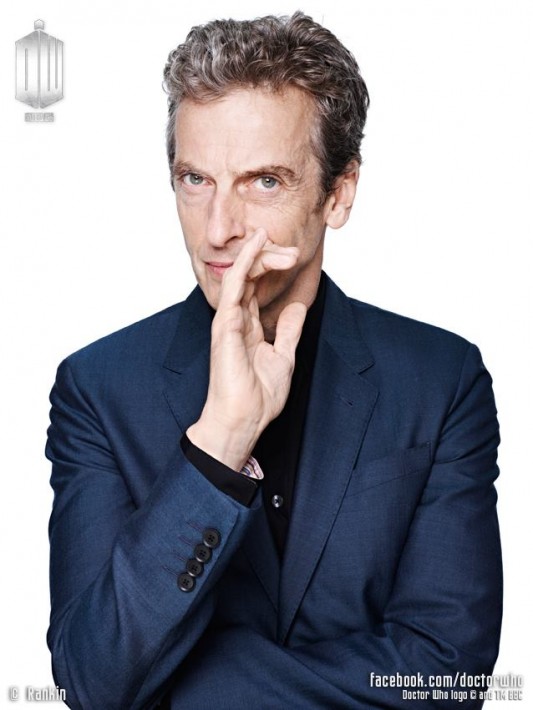 The world of the beloved BBC sci-fi series “Doctor Who” is built around the premise that “the Doctor,” a time traveling alien endlessly attempting to rescue humanity, can regenerate into new humanlike forms when close to death. This plot allows for the Doctor to regenerate as any type of human, but so far the Time Lord has only been plated by white men. This past Sunday the BBC announced that the 12th incarnation of the Doctor will be played by 55 year old Scottish actor Peter Capaldi. So yes, the Doctor is once again a white male.

The Doctors So Far

Is it time for the Doctor to be portrayed by a person of color or a woman? I think so. My vote would have been for Gillian Anderson, the American actress famous for her role as Scully on “The X-Files.” Anderson already has her foot in the BBC’s door with her current starring role in “The Fall,” and minds would have been blown world over if the Doctor had regenerated into FBI agent Dana Scully. Also worth noting is that according the author Neil Gaiman, the role of the Doctor had been turned down by an unnamed black actor at one point.

Capaldi appeared on the show in 2008 in an episode titled “The Fires of Pompeii” as a Pompeii citizen who purchased the TARDIS (the Doctor’s iconic spaceship) one day before Mount Vesuvius erupted and destroyed the city. The episode is doubly significant in this way because actress Karen Gillan, an eventual companion to the Doctor, also appeared in a walk on role. That wasn’t the first time that a companion debuted in a bit part. Freema Agyeman appeared in an episode of the show before landing her for a role as Martha Jones, one of the 10th Doctor’s companions. 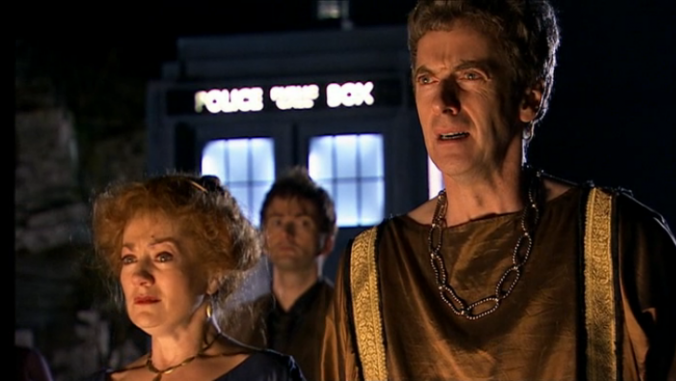 The 2013 Doctor Who Christmas special will star the Eleventh Doctor Matt Smith, and will also be Capaldi’s debut as “Twelve.” 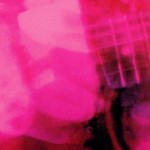