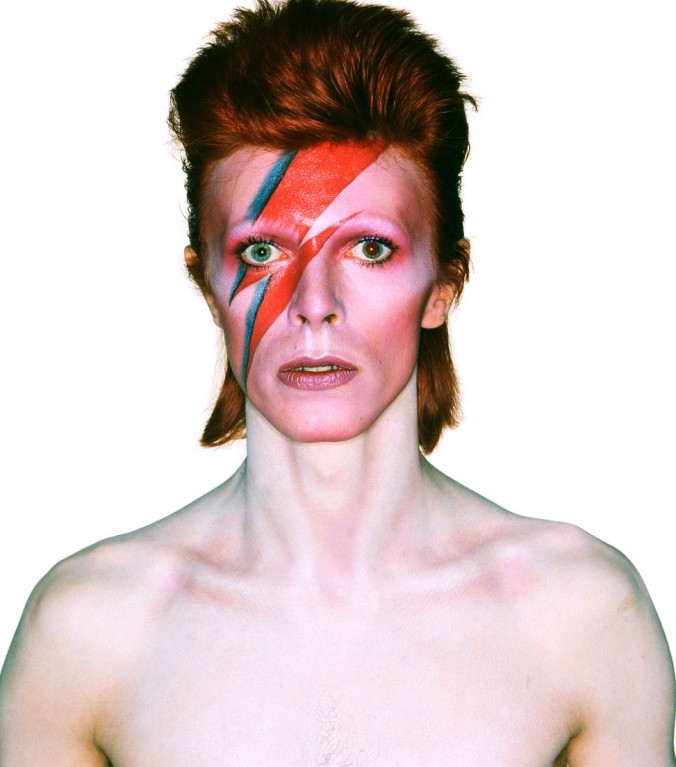 All the suffragettes, diamond dogs and rock’n’rollin bitches who call Chicago home can rejoice. The leper messiah, David Bowie, is coming to the Museum of Contemporary Art. Well, sorta. “David Bowie is” — an exhibition that celebrates and explores the many personas of the rock and roll legend — has added the MCA as one of its international destinations. Currently at the Victoria and Albert Museum, “David Bowie is” hits the road when the show closes this August. The show is scheduled to visit Sao Paulo, Toronto and the Netherlands, making the MCA the only stop in the United States.

The arrival of “David Bowie is” can be traced directly to the work of MCA chief curator Michael Darling. ““More than anything, I think we landed it because we were fast. And we had an opening,” Darling told the Chicago Tribune. “(The MCA) has had a steady diet of contemporary art shows, shows on fashion, the work of cartoonists like Daniel Clowes, but nothing this sensational. Besides, Bowie’s forward-looking notions about gender and identity — it’s perfect right now.”

According to press releases, the show collects “handwritten lyrics, original costumes, fashion, photography, film, music videos, set designs, Bowie’s own instruments and album artwork.” All culled from Bowie’s extensive personal archive. The focus is on exploring Bowie’s influence on fashion and design via his own work and collaborations with famous artists, like his “Ziggy Stardust” bodysuits designed by Freddie Burretti.

The show promises to be a blockbuster for the MCA. The show in London sold more than 60,000 tickets before opening and has counted over 300,000 visitors since it opened last July. With that in mind, all Bowie fans should keep their ears open for more information about the exhibition and mark September 2014 on their calendars now.

2 Responses to “David Bowie Is” Coming to the MCA