Editors — The Weight of Your Love

“The Weight of Your Love” shows that Editors are taking themselves seriously again. 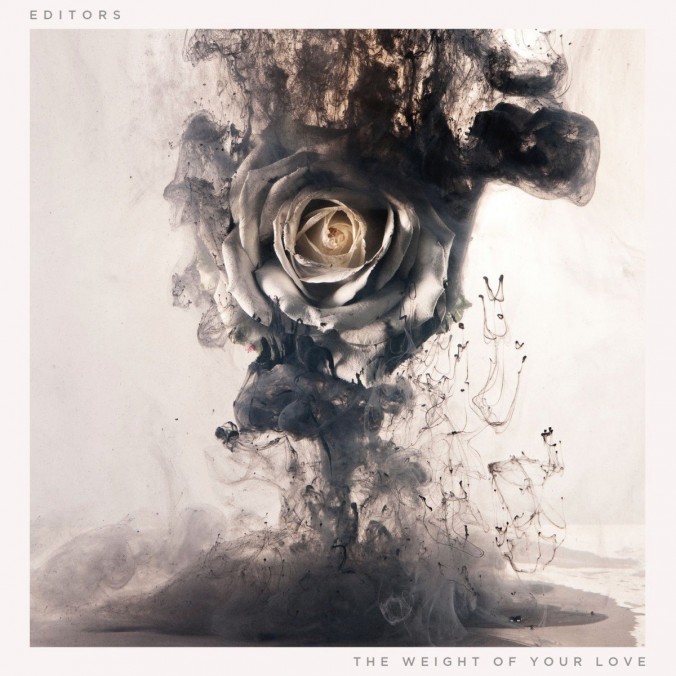 English indie-rock group Editors showed a lot of promise early on; their sophomore album, “An End Has a Start,” (2007) was number one on the UK charts in June 2007 and received critical acclaim worldwide. Similar to their peers at that time – Interpol, Bloc Party, Arctic Monkeys and the like – they delivered a strong, definitive rock sound that seemed to indicate staying power and a future for the band.

Their third album, “In This Light and on This Evening” (2009), took a break from their guitar-driven rock and aimed toward gloomy synthesizer resonance akin to mid-80s new wave music by Depeche Mode and Joy Division. This deviation from their original sound resulted in mixed reactions from fans and critics alike. Their lead guitarist left the band after the release of  “In This Light and on This Evening” due to “differences in musical direction” and it was unclear at that point whether the band would continue to fall into an abyss of nostalgia for Ian Curtis or find a way back to their original roots. 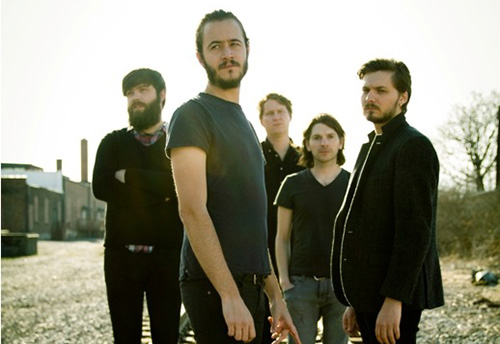 “The Weight of Your Love” (2013) shows that the band is taking themselves seriously again – albeit a bit too seriously. The arena rock ballads that the album presents (produced by U2 producer, Flood) seem more gimmicky than impressive. Still, some successful moments shine through. “A Ton Of Love” and “The Weight” show some resemblance to what the band used to be, and the progressive, mellow sound might appeal to fans of Coldplay or Kings of Leon. Yet all in all, the album lays unmoving. An attempt at immersing their old sound of atmospheric indie rock into something voluminous and heavy, Editors have fallen short of what they aimed for. Bland, lacking in spirit and missing the raw enthusiasm that once made them top of the charts, “The Weight of Your Love” falls off as a monotonous album that’s not worth listening to twice.

Entertainment Editors — The Weight of Your Love
« Previous Story