The lives of Owens’ songs are inherently quiet and private, best heard unadorned. 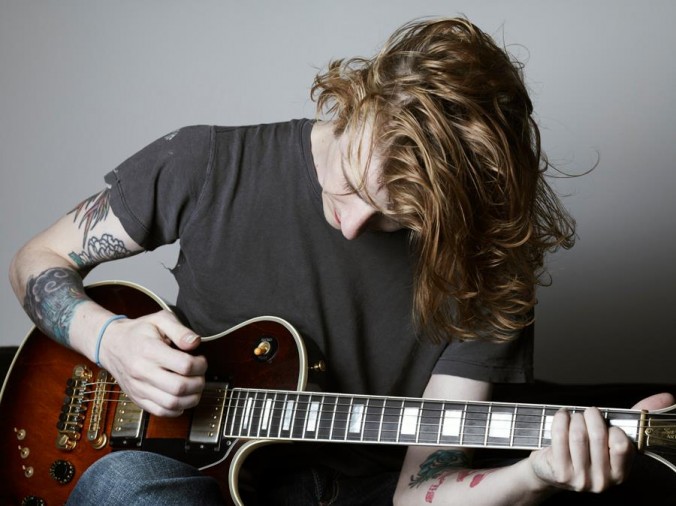 Even though Girls was a two-piece band at its core and in its photoshoots, there were 21 musicians in and out of Girls’ world during their five years as a band.
Then, after three well-loved releases — the raggedy sunshine pop of “Album” (2009), the cleaned up “Broken Dreams Club”(2010) EP and the sonically rich and structurally varied “Father Son & Holy Ghost”(2011) — singer/songwriter Christopher Owens quit the band, leaving listeners to momentarily imagine the future of Girls without the heart & soul & voice & songwriter of the band. Girls was officially left to its bassist/producer, in other words — done for. 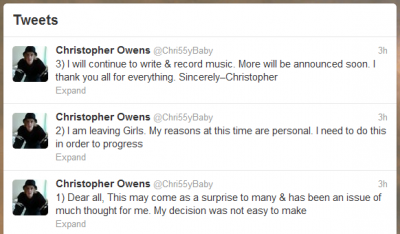 In his announcement that he was leaving the duo, Owens promised that he’d be back with new music soon. His next release was his solo album, “Lysandre,” an intricate and folky concept album about Girls’ first tour and a resulting love story narrative between Owens and a French woman for whom the album is named. On the initial tour for this album Owens, in a suit and tie, performed the album from start to finish with the full group of musicians who played on the record. The whole trajectory of his ambition to become a classic songwriter, made apparent by the marked improvement of craft on each Girls record, was still on the upswing — he was a long way from the scrappy beginnings of Girls, singing about getting high in the park and sleeping in until the afternoon.

The Lysandre tour came though Chicago to Lincoln Hall, where Girls also had a sold out show on their final tour. Since then, “Lysandre” has been re-released as an acoustic album — all vocals and classical guitar. I expected that Owens’ show at the Hideout Inn was going to be one of the full band Lysandre shows, or at least a performance of those songs in the spirit of the stripped down re-release. However, the only song from the album that he did play was “Part of Me,” the last song on the album, and the only song on “Lysandre” not in the key of A and without a reprise of “Lysandre’s Theme” — a recurring motif used to close or open each song. At the Hideout Inn Owens played almost exclusively from the Girls catalogue. He played songs from each of the band’s releases, including early b-sides from the “Album” singles.

Hearing Christopher Owens’ songs as solo performances on a classical guitar with the occasional, melancholy harmonica soloing (more in Neil Young’s mode than Dylan’s, if a comparison is necessary) seemed to be the most natural embodiment of his music. Owens has always surrounded himself with talented, if flaky, musicians. Girls saw some outstanding lead guitarists and gospel choirs, and “Lysandre” featured lush arrangements, flutes and sax solos, but the lives of Owens’ songs are inherently quiet and private, best heard directly and unadorned. His show at the Hideout Inn revealed that despite his desire to be a part of a tight-knit band, Owens has always been a solo performer and that Girls songs were never written as collaborations in the first place. With no new album out and no more band behind him, the shows that Owens is out playing right now are a rare look into the fundamentally singular source of his most celebrated material. 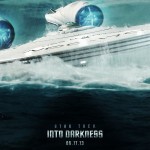