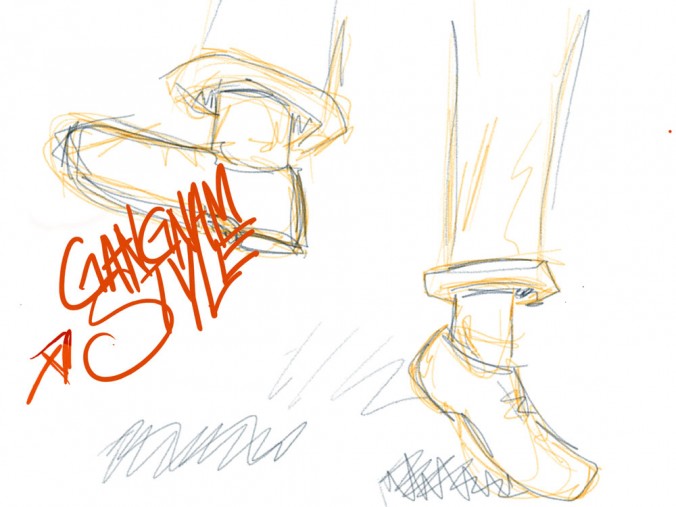 Much has been said about PSY’s “Gangnam Style,” the viral sensation that has garnered more than a billion views on YouTube alone since its release in July 2012. The South Korean musician himself announced during the recent Dick Clark’s New Year’s Rockin’Eve event that he was now getting ready for his own “ending of ‘Gangnam Style’” because it had become “too popular.” But some things need to be clarified before we say goodbye to the catchy tune: What is the song really about, who is PSY, and what impact is the song having?

The Korean lyrics may sound “unintelligible” to some people like Bill O’Reilly of Fox News and his guest psychiatrist Keith Ablow, whose much-ridiculed analysis of the song’s popularity last November concluded: “The meaning is that it means nothing” (among other ignorant remarks that have been accused of being racist). Other news media have more properly informed us that the song is more than a funny horse-riding dance — that it satirizes the wealthy district in Seoul called Gangnam. But it seems to me that few of them have really delved into its ironic twists.

Let me first tell you that “Gangnam” itself is too vague a term to locate a place in Seoul. It literally translates as the “south (nam) of river (gang),” that is, the Han River that penetrates the capital city of Korea. The other “half” of the city is Gangbuk, the “north of the river,” which used to be the economic and political center of Korea before the south side was developed in the 1970s. As the renowned Korean-culture blogger Jea Kim explains in a post about “Gangnam Style,” Gangnam was Korean cabbage and pear fields before it was “designated for commercial and residential development on an unprecedented scale as old Seoul was growing at the speed of light in the ’60s.” However, when you say “Gangnam” in Korea, it more specifically refers to Gangnam-gu and the adjacent Seocho-gu districts that presently make up the most bustling and commercial area on the south side. Gangnam Station, for example, stands on the meeting border of the two districts and is reported to be the country’s busiest subway stop, hosting more than 100,000 travelers every day. Yet still more specifically, the “Gangnam” lifestyle that PSY refers to in his mega-hit song is associated particularly with Apgujeong-dong and Cheongdam-dong, the most affluent and expensive residential and shopping neighborhoods within Gangnam-gu. Lined with upscale shops, high-end department stores, and fancy restaurants, the latter zone has been compared to Beverly Hills.

In brief, “Gangnam” is too indistinct of a term for cosmopolitan Seoulians to use to refer to the hip Apgujeong-dong/Cheongdam-dong area. That’s why my Gangnamese friend chuckled when I referred to a “Gangnam café,” when I was supposed to say “a Cheongdam-dong café” during my visit to Seoul last summer. It was just uncool. PSY did not invent the Korean phrase gangnam seutail (“Gangnam style”), and when I typed that phrase on a Korean web search engine to see its usage before the song’s release, the results showed that it had been used in advertisements for businesses located outside of Gangnam and Seoul. In advertising texts such as “Gangnam-style wedding dress shop,” “Gangnam-style online shopping mall,” “Gangnam-style hairstyle,” etc., the word “Gangnam” is meant to evoke luxury, beauty, high class and high quality. In Cheongdam-dong, however, many advertising jingles proudly employ “Cheongdam” as their catchword.

Contrary to many journalists’ interpretations and assumptions, PSY did not intend to satirize the Gangnamese (or “Korea’s 1%,” as Huffington Post put it). His intention was rather to poke fun at non-Gangamese who admire and try to mimic what they deem as the Gangnam lifestyle. “People who are actually from Gangnam never proclaim that they are,” PSY told CNN. “It’s only the posers and wannabes that put on these airs and say that they are ‘Gangnam Style’ — so this song is actually poking fun at those kinds of people who are trying so hard to be something that they’re not.” 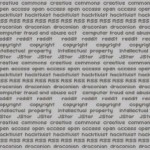 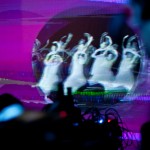