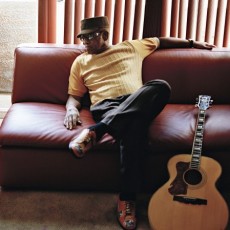 Chicago is ground-zero for summer music festivals. Nearly every weekend is packed with outdoor festivals. Fans of punk, electronic music, indie class warfare or middle-brow pleasure can find a festival that satisfies their tastes.

But outdoor summer festivals are not for everyone. What about the discerning music fan who may not be interested (or able) to  in spending interminable hours baking under an unrelenting sun as they strain their ears to catch notes from their favorite band, echoing from a quarter-mile distance?

Welcome to Brilliant Corners of Popular Amusements. This festival, in it’s second incarnation, brings a diverse and carefully curated lineup of musical heavy-hitters, comedy acts and alternative circus performers to the climate-controlled comfort of Riverfront Theater.

F Newsmagazine is excited to being covering the weekend-long event. In anticipation of the sonic and visual delights to come, here are a few festival highlights we are looking forward to. 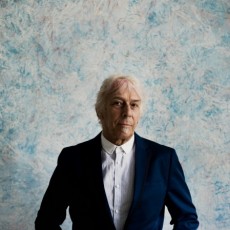 John Cale – You’re probably a fan of John Cale’s work, whether you realize it or not. Cale is perhaps best known for co-founding Velvet Underground with Lou Reed in 1965. Cale and Reed co-wrote the first Velvet Underground albums and their artistic friction helped define the now iconic sound. Cale left the group in 1968 and embarked on a wildly diverse musical career spanning the intervening decades. His solo work includes classical orchestration, drone and experimental work and countless rock collaborations. His set promises to be an intriguing sampling of the sonic exploration that elevated him to the status of Colossus, standing astride classic and contemporary rock worlds. September 21 @ 8:00 pm (Opener: Zola Jesus at 7:00 pm) 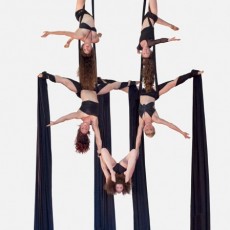 Conor Oberst – Over the last decade indie rock fans have enjoyed watching former wunderkind Conor Oberst grow from the genre’s enfant terrible into a reliable “elder statesman” (for a guy in his early 30s). Oberst’s unique voice and impassioned delivery, hallmarks of his sound, are sure to be on full display for his scheduled solo, acoustic set. September 22 @ 8:00 pm (Opener: Van Dyke Parks at 7:00 pm)

Jon Benjamin – Brilliant Corners offers a free comedy showcase on both Friday and Saturday nights, following the music performances. The highlight of the comedy line-up is the irascible Jon Benjamin, whose prolific voice work includes starring roles on Archer and Bob’s Burgers. His live comedy stylings are likely to be in the tune of Comedy Central’s Jon Benjamin Has a Van. September 22 @ 10:00 pm (Free Admission)

Helado Negro – Under his current stage name, Roberto Carlos Lange has garnered considerable attention for the gauzy compositions that showcase his finesse and established career as an experimental electronic producer. Lange, who entrances listeners with layered echoes of Spanish-spoken lyrics and drawn out melodies, recently released an acclaimed album with labelmate Julianna Barwick and is on the brink of releasing his fourth studio album as Helado Negro. September 23 @ 7:00 pm

Bobby Womack– Festival closer is soul, R&B, and rock and roll legend Bobby Womack. Kids these days may recognize Womack from his recent collaborations and ensuing tour with Gorillaz, but that’s just the tip of the iceberg. Womack has been lending his smooth vocals to pop tunes since the 1950s. His is an impressive body of work that recently earned a 2008 induction into the Rock and Roll Hall of Fame. He’ll be rocking tunes from his new album, Bravest Man in the Universe (produced by Damon Albarn) in addition to classic songs from a repertoire that spans five decades. September 23 @ 8:00 pm (Opener: Helado Negro) 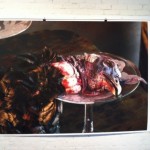 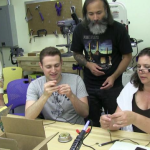 Teachers Getting Schooled at TICA